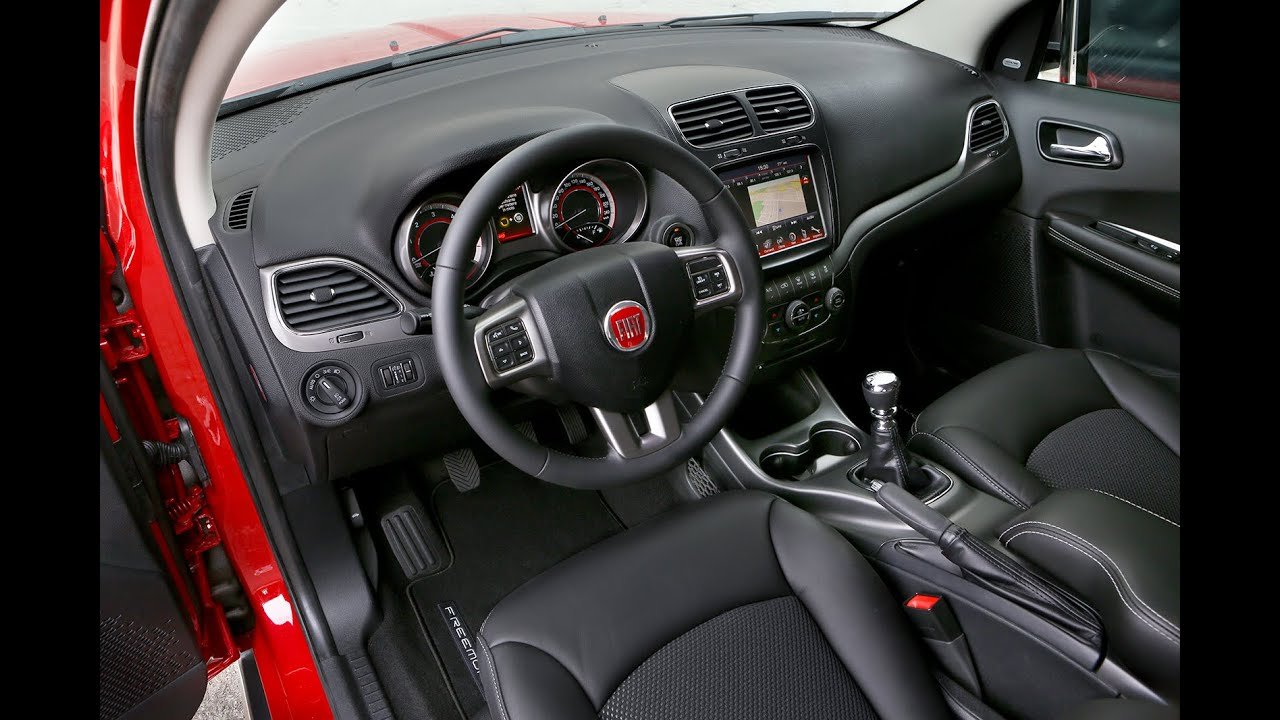 The twin of the upcoming Dodge Journey, the new Fiat Freemont is expected to share the ‘Giorgio’ platform with the Alfa Romeo Stelvio.

The second generation of the Fiat Freemont should debut in 2022 , the European version of the new Dodge Journey destined for the US market. According to rumors, the new generation of the car will have a medium-sized SUV body, but above all it will share the ‘Giorgio’ platform with the Alfa Romeo Giulia and Stelvio . 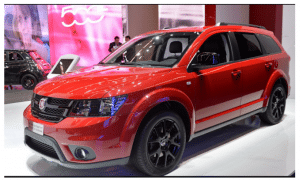 The new Fiat Freemont will have the same dimensions as the average SUV of the Biscione, quantified in approximately 470 centimeters in length and 282 centimeters in wheelbase. In addition, it will also share technical innovations with the restyled version of Alfa Romeo Giulia and Stelvio , as well as with the new generation of the Jeep Grand Cherokee , all expected on the international market in 2021. The assembly, on the other hand, could be entrusted to the plant.

The range of the new Fiat Freemont should include the 2.2 MultiJet diesel engine in versions of 136 HP, 160 HP, 190 HP and 210 HP, flanked by the 2.0 Turbo four-cylinder petrol engine in the configurations of 200 HP and 280 HP. . Furthermore, the new in-line six-cylinder 2.9 Turbo petrol unit, currently known as GME-T6 and destined for the version that will be at the top of the range , is not excluded . All engines will be combined with rear-wheel drive, or four-wheel drive with the designation 4×4 or AWD .

Previous post What is the game Pin of kahoot 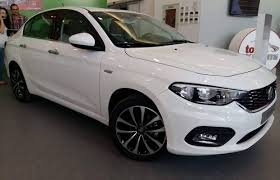 Next post Fiat Tipo GPL: prices of SW and 5 doors