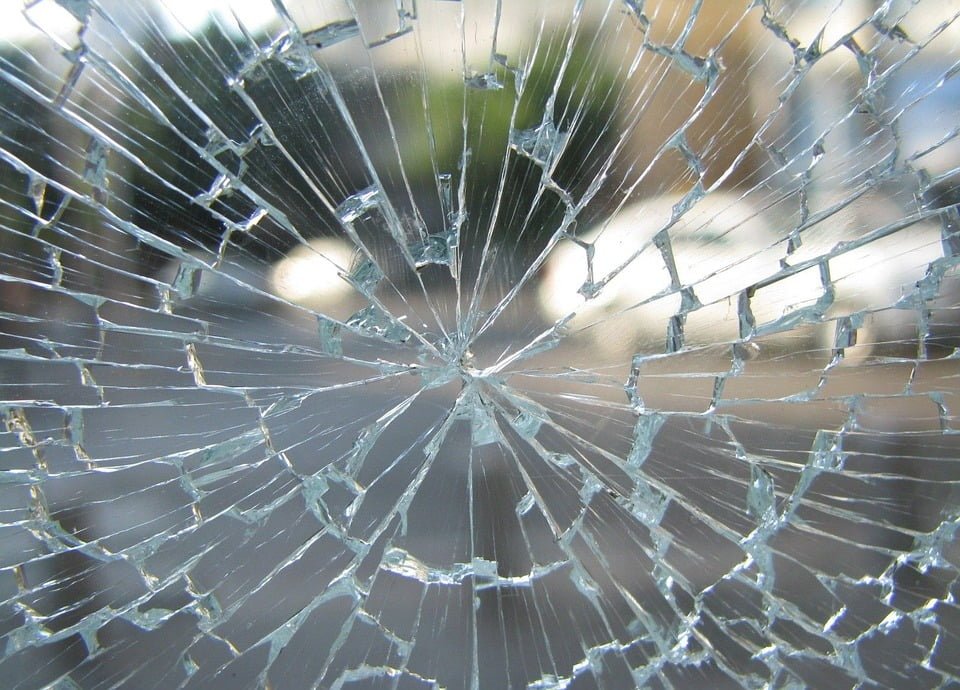 When members of the NYC Audubon Society arrived at the new World Trade Center complex the morning of Sept. 14, they were stunned by the site of hundreds of dead birds littering the ground around the buildings. It was the perfect storm.

The city is strategically located along the Atlantic Flyway, the north-south birds migration path, and tens of thousands of birds were headed south for the winter. Also, an unusual storm struck the city the previous night. Such storms can cause birds to become disoriented. And because the majority of glass buildings in the city keep their lights on at night or are reflective glass, there is a mistaken impression to the birds that their flight path is safe.

The end result was disastrous, not just at the World trade Center but at other buildings around the city.  One Audubon member collected 226 bird carcasses alone.

But bird deaths amid clear weather are common, too. NYC Audubon estimates that up to 230,000 birds die from crashing into windows each year.

A mass bird mortality event happened last spring in the city when dozens of migratory birds wound up dead outside a glass-sheathed Harlem apartment building.

One way to fix the problem – and save the birds – is to make windows more visible and less reflective. On that front, New York City has made important progress. In 2019, the City Council passed a law requiring all new buildings’ glass panels to make their glass panels more bird-friendly, including by making them translucent or opaque, or by etching patterns into them to make them more visible. It doesn’t affect existing buildings like the World Trade Center, though, but NYC Audubon is working to change that so more buildings in the city are bird-safe.

So rather than designing buildings using less glass, which will not be happening, birds can be protected by “marking” the glass in some way so they perceive the windows as barriers and avoid them. One easy and cost-effective way to do this is to install anti-bird strike window film on all glass that is located in bird fly zones. These films usually have horizontal or vertical patterns that make the glass visible to birds. As the bird problem has increased in recent years, anti bird strike window film installations have dramatically increased as a cost effective and certain way to solve the problem.

In New York, the law requires 90 percent of the building envelope for the first 75 feet of a new building – or any building undergoing major alterations – to be constructed of bird-friendly materials meeting a specified design standard intended to decrease bird strikes.

Although, the law relates to new construction but there is an important clause requiring architects and builders to include bird protection during any building renovation project.

If you are a New York City building owner or building manager and have a problem with birds crashing into your windows, you’ll want to find an experienced installer of anti-bird strike window films. One such company is Commercial Window Shield, one of the country’s most experienced installers of all types of window films. The company has a particular expertise in installing anti-bird strike window film. 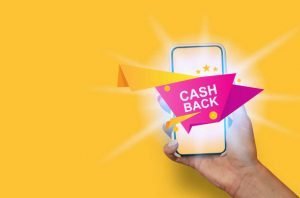 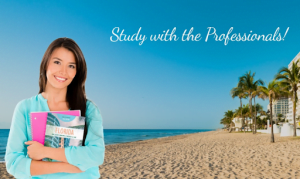