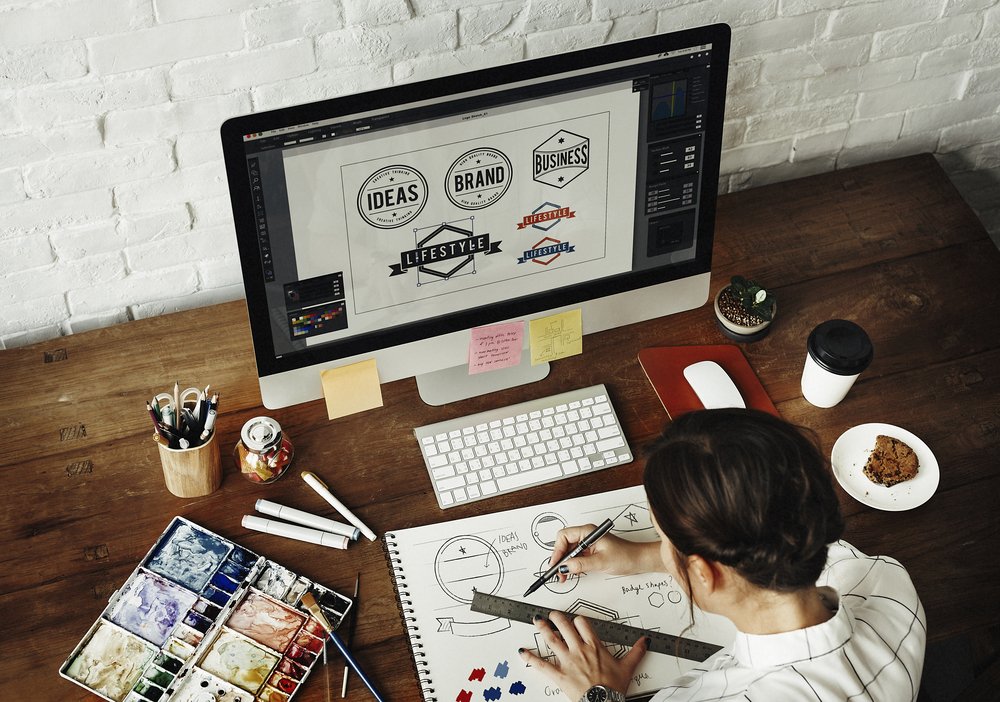 McDonald’s is the name not unknown to anybody, it has made a huge chunk of our childhood memories. From our birthday dinners to the friends getting away to the McDonalds drive-thru. We all have spent a good part of our lives and are quite aware of the direct impact that the McDonald logo has on us. But how many of us know about its background? What does it mean? What does the logo show? Was it easy to create one?

If you are looking to give your brand a unique identity you need someone who is an expert at this job. Do you think Mcdonald’s went for an amateur to design their logo? No, right? You should not do the same. Get the pros to give your brand a meaningful and exclusive identity. There is no one better than Ingenious Guru experts for this job in the market. Get them on board and see how smartly they plan everything and maybe tomorrow people are discussing your case study like we are discussing McDonald’s here? You never know! Keep your hopes high and trust the logo gurus of Ingenious Guru.

Coming right back to the point. What is the story behind the bright red and yellow logo? Well, here we go! We have a lot to tell you about it!

I mean we all can agree to the fact that McDonald’s logo is instantly recognizable and it clearly shows what it is all about. The M has become an icon that shows globalization, capitalism, and the overly spread American culture all over the world.

Not many people know that but McDonald’s has not always been a big empire. They started off small as a single food cart in California. In 1937 the founder of the famous fast food chain opened the food stand with the name Air Dome around Monrovia Airport. They initially started with offering hot dogs only. But later they expanded their menu and added some juices and hamburgers as well.

Later when they gained popularity the sons of the founder famously known as Richard and Maurice. They decided to go big and move the stand to San Bernardino and changed their brand name to McDonald’s BBQ. The name tells the menu would be different from what it was offered before, which means 25 more barbecue items.

There had been various changes in the logo in 1961-2003. However, by 2003, they finally decided upon one logo and slogan that we see today. The iconic M of Mcdonalds became the important part of the logo that is still seen and loved by many you see a lovable text right beneath the M which says “I am lovin’ it”. We do not know what the future holds or if there would be any changes in the logo again, but one thing is final, the current logo of McDonalds has had a pretty good power for more than a decade. It is one of the most known logos all over the world.

Throughout this process there have been many iterations in the designs, they introduced new advertising methods, new dishes in the menus and biltmore restaurants. However, their brand identity remained intact, that is how the good logos are

There is no denying the fact that McDonald’s logo is one popular logo, it does not even take a second for us to visualize us when we talk about McDonalds. But has it always been like this? No, McDonalds took a long road to this success and had been under severe criticism often for changing its logo quite often. Nevertheless, one thing is for sure, whatever they have been through, today they are one renowned brand.

There have been many times when McDonalds faced a severe backlash for promoting the poor waste system and health choices. We all know eating McDonalds daily or in excess can be pretty harmful for one’s health. The company has been trying to fight off their current image since forever and due to this reason, its logo comes under strict scrutiny.

Putting all these negative comments on the side, there is one thing for sure. McDonald’s logo is pretty popular in pop culture. The television appearance, use in comics, movies, and art is pretty countless. Due to its huge power and influence on the audience. They have enjoyed quite free advertising from the various media channels.

At this point, it would not be wrong to say that Mcdonald’s does not need any serious advertisement. Today you can see this red big M all over the world. So it is safe to say whatever legal issues the fast-food chain faced did not have hurt the business much. It is pretty clear, both the logo and the restaurant are here to stay for a long time and you can enjoy their juice burgers and crispy fries all your life.

McDonald’s is one known brand that has been through its struggle and is still going fresh and making people crazy for their tasty McBurgers through their marketing ideas. The key to reaching the audience is to connect with them and the first step to make this connection is to curate a relatable logo. 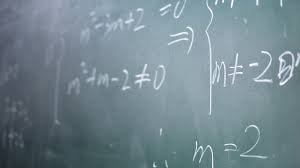 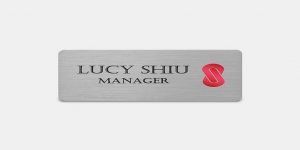 Next post The Unsurprising Value of Custom Metal Name Badges