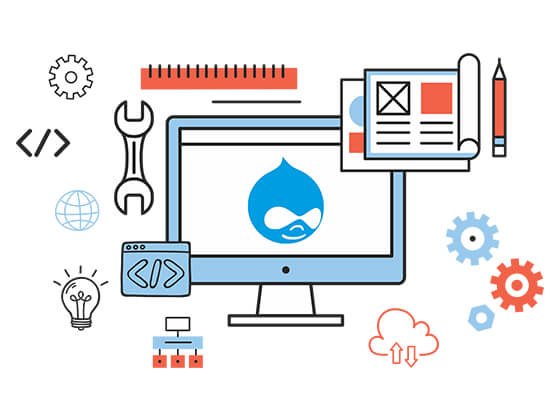 Despite being feature-rich and highly versatile, a lot of newcomers tend to skip Drupal web developmentconsidering it to be a system best handled by experts.

While that is true, it certainly doesn’t make it a difficult system at all, given the significant advantages it offers.

On the other hand, it has a few downsides that need to be taken into consideration before one can move ahead, and in this post, we are going to do just the same.

Let’s begin with the good stuff.

A free and open-source system

Drupal is a free and open-source code system that accounts for its popularity. Although one regrets it could have a greater fan following if made available commercially, it is due to its free availability that it can offer tough competition to similar products in a row, like WordPress or Joomla. Also, an open system code makes it easier to customize it depending on the user’s needs.

For a professional webmaster, Drupal web development is an excellent option, as it was created for experts, by the experts. Thus, Drupal web developers can use the system to create as many resources as possible by simply doing away with the difference between original and complex designs. This individuality distinguishes Drupal from all its main CMS competitors that lack the ability to create designs of complex nature.

Drupal web development, compared to other CMS offerings, works with a built-in cache which makes it fast and secure. Also, since it uses an open source code, one can significantly boost its functionality by adding extra modules.

Now, let’s take a look at some of the drawbacks of Drupal.

For complete newbies who haven’t had the experience of building a site, Drupal web developmentcan be a tricky affair. While there’s no stopping you from mastering the basics, you will still need to spend a considerable amount of time to know Drupal inside out.

When working with a CMS like Drupal, one must be ready to bear expensive hosting fees. Also, the free access does not offer high-quality designs which can be bothersome for users who are DIY enthusiasts.

Installation of program modules and updates

If you are a web developer who has worked within a simple CMS environment, Drupal web development can be a different experience altogether. It could appear outright complicated, especially when you are trying to install updates or add extra modules as everything here is done via FTP.

Now that you know the pros and cons of Drupal web development, one can conclude that Drupal is certainly not meant for complete newbies as it doesn’t support rapid learning within a complex interface. Instead, this particular system is best suited for professional webmasters who are good with programming languages and want to build a site without any attachments. 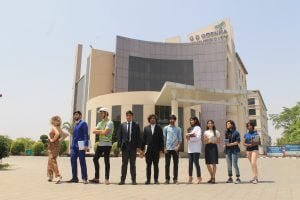 Next post MBA Courses help you become a strong leader