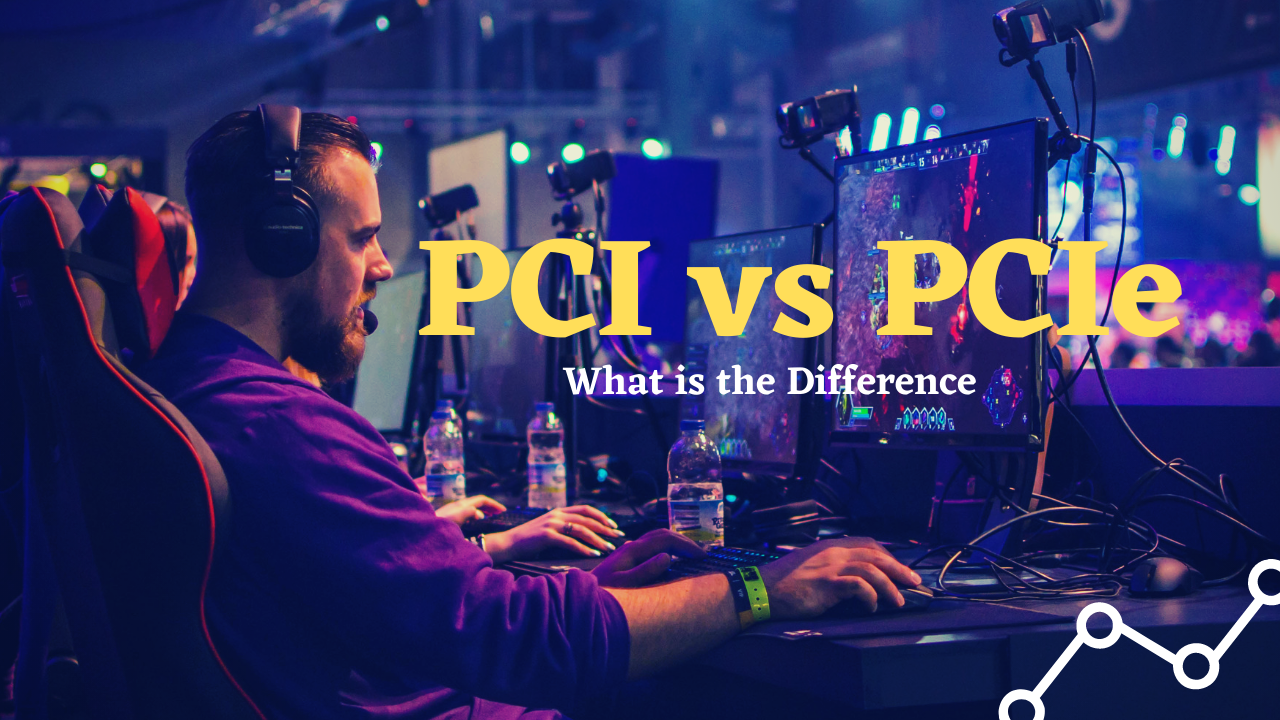 What do PCI and PCIe look like? In general, both PCI and PCIe slots have many physical shapes, depending on how many pins (wires) they use. In general, the more the pins, the faster the speed.

PCI-E x2 is mainly used for internal interfaces rather than expansion slots. Even if it appears on motherboards, it comes in the form of M.2 interface instead of PCI-E slot.

As for PCI-E x12 and PCI-E x32, the former is mainly used in servers and will not appear on consumer platforms, while the latter is only used in some special occasions due to large size and there is almost no the corresponding mass-production product. 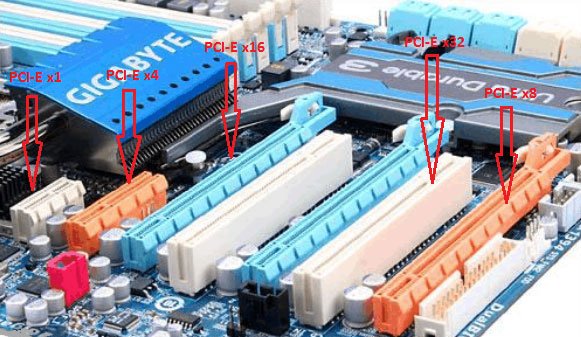 Tip: PCI-X, the improved PCI system, can reach a maximum of clock frequency 133MHz (64bit), so that the data transfer rate can be more than 1GB/s.

As for PCIe, its speed varies depending on the number of lanes and the version number. At present, the PCIe version has been updated to 5.0 and the lanes can be up to 32. In Wikipedia, almost all PCIe speeds are listed, except for x12 and x32.

Nowadays, most computers use the PCIe 3.0 version. As you can see, PCIe is much faster than PCI.

In general, PCI is mainly responsible for connecting devices like network card, audio card, and SCSI card. It also can be used to connect graphics card, but the speed is very slow. So, it was replaced by AGP (Accelerated Graphics Port).

As for PCIe, it has more usages. It can be used to connect GPU, PCIe SSD, and other devices like SATA hard drives, USB devices, network card, audio card, etc.

Why PCIe can be used to connect so many devices? If you want to know more details about how PCI and PCIe work in a computer, please read PCI vs PCIe: What’s the Difference and How to Distinguish Them?

As we all know, PCIe replaces PCI. Then, is PCIe backward compatible PCI? Actually, the PCI-E interface and the PCI interface are not compatible with each other, because they have different physical shapes.

Then, how about the compatibility among different PCIe interfaces? This will be much complicated. In general, if the slot and the plug have the same number of lanes, they are compatible with each other, even if they have different PCIe versions. 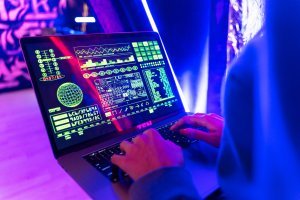 Previous post Why should mobile app startups choose Flutter?
Next post How can we use Amazon Free Gift Card Code