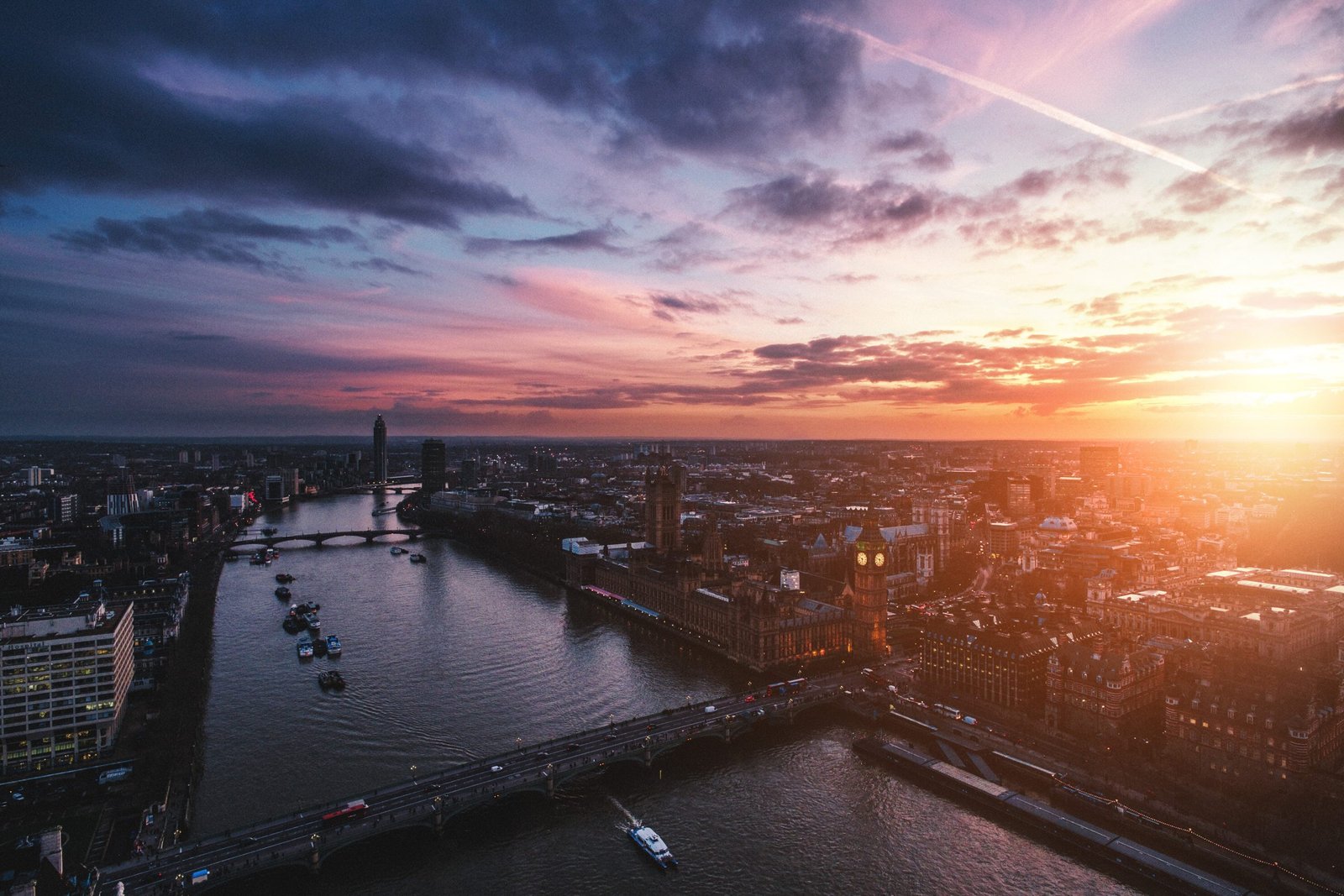 At the start of spring 2021, many predict a bleak future for the market with an inevitable fall in prices or even a crash … Could Brexit and the pandemic come to the end of this market which has made many capitals green with jealousy? global with prices that rose by 10% on average for 30 years until the surprise result of the referendum (2016)?

French Touch Properties is of the opinion that it is not! On the contrary! It could even be that the period is optimal for investing. Obviously, we do not have a crystal ball but there is no lack of arguments that would support the scenario of an upward recovery in prices, if not in the short term, certainly in the medium term in 2 or 3 years. , in any case over the longer term (5 years).

We share with you some considerations that seem interesting to us:

1 /: The real estate market has been stable since 2015 despite the uncertainty linked to Brexit and the health crisis that we have been experiencing for 1 year. This shows the incredible resilience of the London market. In some neighborhoods and for small stores, prices have even continued to rise, admittedly not at the same rate as before 2015, but still by a few% per year.

2 /: There is a huge housing shortage in the South East of England and in London in particular. The figures speak for themselves: there would be a shortage of 4 million homes in England and 340,000 new homes would have to be built per year until 2031 to bridge this chasm. The challenge is immense. The supply is therefore very low and the trend will be very difficult to reverse.

New homes in London, the dynamic, international, “safe” capital of the world, with very good universities and culturally rich. English is spoken there and it is easy to start a business. It is therefore to be bet that demand will remain strong.

Without engaging in politics or claiming any economic expertise, the arguments in favor of the United Kingdom winning from Brexit economically are at least as numerous as the arguments to the contrary. History has often proven these “damned” English people who are often ahead of the curve. In addition, some will recognize great qualities in the English, starting with their pragmatism and a keen eye for business and their interests. Let’s not bury them too quickly! The perfidious Albion could surprise us! Some already see the UK positioning itself as the Singapore of Europe.

Prices have stagnated since 2015, after an average linear increase of 10% per year over more than 20 years. Financiers will see it as a period of consolidation with a curve that only needs to start rising again to give life to a so-called catching-up phenomenon. Prices held up despite increased taxation in 2015 (sharply increased stamp duty for goods over £ 1M, additional 3% stamp duty for any second property and, at the end of the month, 2% more stamp duty for non-residents), the uncertainty linked to Brexit and the delays in its implementation and ultimately this historic health crisis. The number of real estate transactions even broke records this summer. It would therefore not be surprising to see the market take off if and when the situation returns to normal.

Households are in debt and would find themselves in “negative equity” if prices were to drop significantly. Real estate London is the lifeblood of the UK economy and the government cannot afford a crash with dire consequences. To avoid it, it would suffice to lower taxes and keep interest rates low. This is what they are already doing with the “stamp duty holiday” (cancellation of the stamp duty for brackets below £ 500K), a mechanism extended until June 30.

Many people have put their real estate projects on hold during this long period of uncertainty and difficulty, but life goes on and no one can wait indefinitely … the family grows, workplaces change and desires evolve! There is no doubt that this backlog of projects will resurface soon and it has already started since last summer with a sharp increase in the number of transactions.

Obviously, there are certainly arguments in favor of falling prices, but this is not a scenario that seems likely to us. That said, we could be wrong….

The period, therefore, seems very favorable to investment in the London or English brick. For the first time in a very long time, asking prices are more reasonable and it is possible to negotiate price reductions, albeit in limited proportions. It is the right time! The price train will start again, the question is rather to know when? A good hearer…. 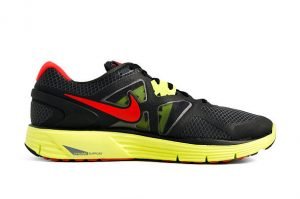 Previous post What Are the Best Shoes for Wide Feet in 2021-Buyer’s Guide? According to Shoe Expres 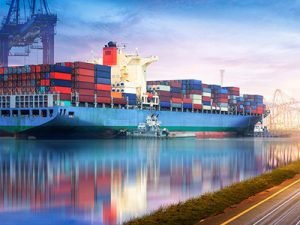 Next post The Ultimate Guide To International Freight Forwarders In UAE