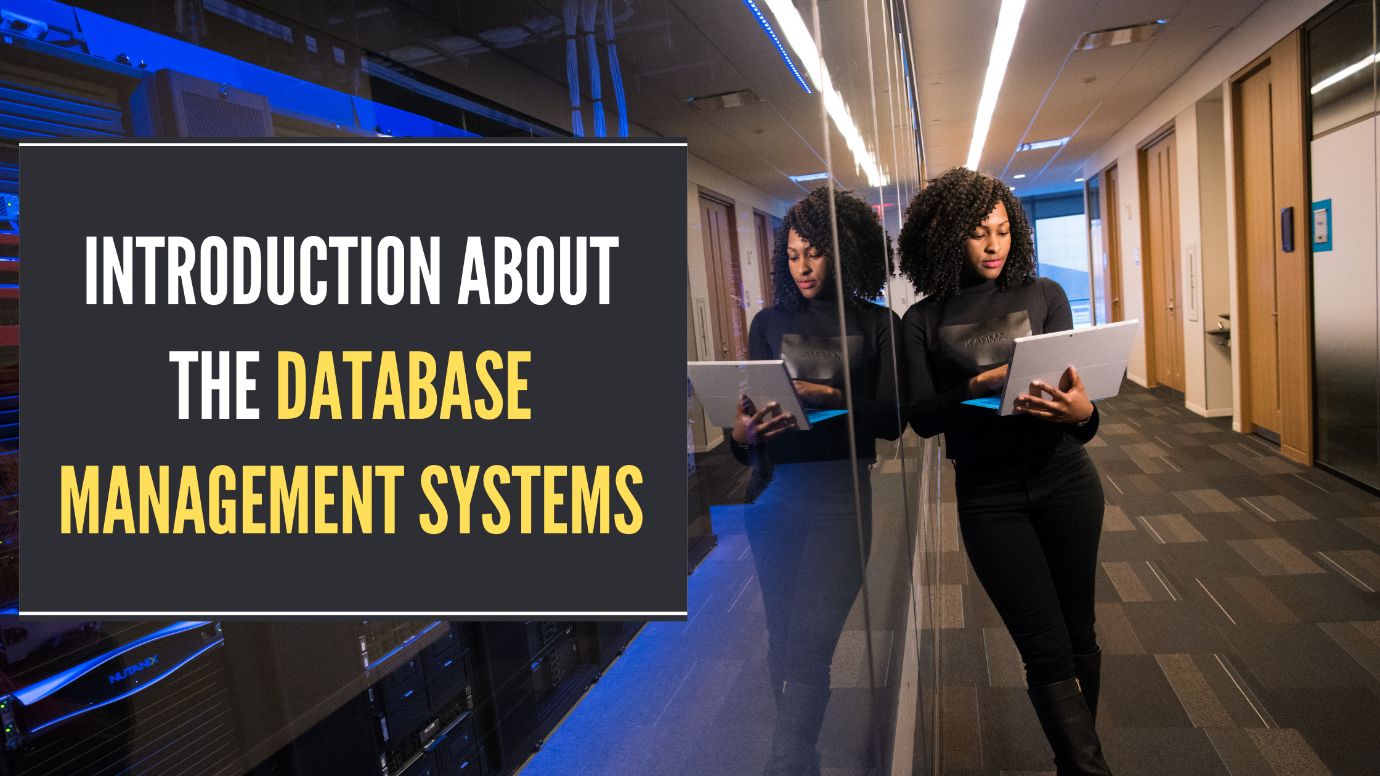 Apache Drill is Apache’s open-source SQL query engine for exploring Big Data. A high-performance analysis of semi-structured and rapidly evolving data is the goal of this tool. For non-relational databases, it allows data exploration and analytics. Drill is a plug-and-play solution for Apache Hive and Apache HBase deployments, allowing for seamless integration. The Drill has a wide range of applications.

Many different data sources and formats can be queried, including, CSV, TSV, Parquet, JSON, Avro, Hadoop Sequence Files, Logs files. When it comes to Google Big Query, drill is Google’s open-source version of the Dremel system, which is also available as google infrastructure service. Get data analytics assignment help from experts.

for example, join a MongoDB user profile collection with a Hadoop directory of event logs. An optimized query plan is automatically restructured to take advantage of the datastore’s internal processing capabilities when using Drill’s datastore-aware optimizer. The data locality is also supported by Drill, as long as both Drill and its datastore reside on the same node.

As a distributed query engine, Apache Drill has a low latency and high performance. A structured or semi-structured large dataset can be handled. Data nesting is supported in JSON and Parquet formats.