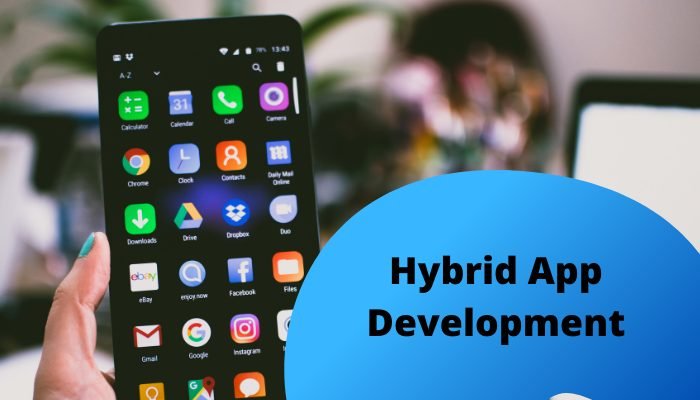 In this fast-moving business world, every product owner wishes to opt for a strategy that can help in promoting their brand and generating revenue on a large scale. Due to this, many business owners are shifting from desktop applications to mobile apps as the number of smartphone users is constantly rising. But here, a basic question pops out that confuses the businesses while going for mobile app development. The question is, which one to choose: Native app development or Hybrid app development?

Native app development is the process of developing applications that run on inherent platforms (either Android or iOS) and specifically designed for them only. A native iOS app needs Swift or Objective-C, and a native android app will require Java and Kotlin for development purposes. For compilation, iOS apps need Xcode while the android ones generally use Android Studio. No doubt native apps are faster and better performing than other apps, but at the same time, they can be an expensive choice. Moreover, another drawback of native apps is that the app designed for one platform can not run on other platforms.

With the above discussion, we can say that both types of applications have both benefits and drawbacks; however, for a startup or small business, for whom budget and development time is always an issue, hybrid applications can be the preferred choice.

Since we have established the importance of Hybrid apps, let’s talk about the top 5 hybrid app frameworks for building robust and high-performing applications for your business.

Developed as a web development platform in 2013, React Native emerged as a hybrid app development framework in 2015 by Facebook. It is one of the most preferred and widely used frameworks for designing hybrid apps that gives a native experience along with more stability. With a single JS codebase, it allows you to create interactive applications for both iOS and Android platforms. It comes up with Native modules that help in boosting up the performance of the mobile apps. Its additional features include easy bug detection, lower development time and cost, a massive collection of plugins, live and hot reloading, etc.

A real-time competitor to React Native, Ionic is another top-class framework that is one of the favourite choices of developers when it comes to hybrid app development. Ionic consists of CLI (Command Line Interface), a tool that lets you develop hybrid applications created with TypeScript and NodeJs. The CLI comes with an inbuilt development server and debugging tools. It consists of a plethora of UI (User Interface) components that help in developing interactive interfaces. Moreover, it also has many creative layouts along with pre-generated app setups.

PhoneGap is a reliable cross-platform app development framework with a single codebase for all the platforms. It reduces the app development time and helps in building the apps having budget constraints. It has greater access to native APIs, great UI libraries to upgrade the apps, strong backend support and much more. The cherry on the cake is its fantastic feature, ‘Build’, a cloud compiler with the capabilities of compiling apps without any SDKs installed. It also comes with rapid testing to ensure fast and straightforward testing of your application before launching it.

Developed by Microsoft, Xamarin is an outstanding cross-platform framework written in C#, which is more modern and improved over Java and Objective-C. With Xamarin, you get a plethora of third-party libraries that support almost all the platforms. One of the most exciting things about Xamarin is that its developers claim that 90% of its code is reusable. It means, with Xamarin, you save time, money and effort. It has a whole developed ecosystem that comes with excellent code sharing and maintenance features.

Although an open-source hybrid app development framework, Framework7 is a platform for developing desktop, mobile, and web-based apps with a native look and performance. The UI components with which it comes offers a seamless experience to the users. You can also pair it with advanced tools like Electron and NW.js. The framework has plenty of widgets, libraries, and components that make the app development process easy to learn and implement.

Undoubtedly, it is challenging to choose one among these top-class frameworks. All of these frameworks have unique features that make them a suitable choice for building robust applications. However, you can check your requirements analyzed by experts and then make an informed choice. Therefore, all you need is an app development company providing high-skill Hybrid app development services that makes it easier for you to create an interactive and excellent application. 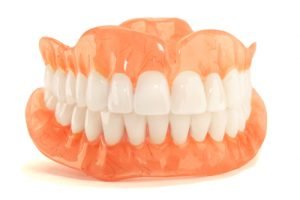 A Complete Insight on Architectural Photography

Must Know About Various Technologies of Flow Measurement