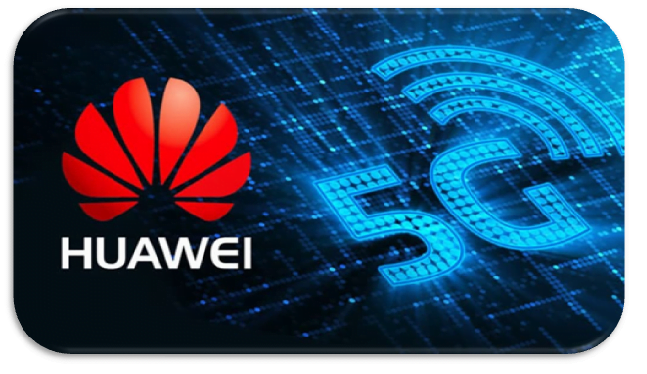 According to the bidding announcement issued before the National Day of China Mobile, the much-watched China Mobile 4G/5G converged core network procurement bidding ended in 2021, and Huawei ranked first. This means that Huawei won the second largest 5G order this year.

The reason why this is Huawei’s second largest 5G order this year is mainly because China Mobile has announced the winning bidder for the centralized procurement of 5G 700MHz main equipment in June this year. Huawei is also number one among the 38 billion bids. In this purchase of Huawei’s 5G core network, China Mobile’s budget is as high as 7.5 billion yuan, and the scale is also quite amazing.

This is another time that Huawei has won the number one bidding share. In fact, the two biddings of China Mobile have a certain degree of relevance, because 5G equipment and 5G core network need to be matched, so since Huawei has the largest share in 5G equipment, in fact, it has long predicted that Huawei will also get the largest share in 5G core network. Share.

The main reason for this offer is the lack of competitors. This time China Mobile limited two vendors to win the bid. Anyway, either Huawei or ZTE won the bid, and the two parties are only competing for the first share. Both parties have guessed that Huawei must take the most share and ZTE is second. Therefore, the two sides will form a tacit understanding and do not need to compete at low prices. This is a rare phenomenon between the two parties, mainly because the bidding is set in favor of the two companies. 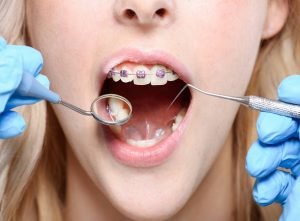