Although the scientific world has progressed to the skies and has decreased the percentage of possibility of errors to the extent that the errors have almost become negligible. But sometimes, certain reasons become the cause of failure even in modern scientific methods. The same is the case with hair transplant methods. Hair restoration today has also gone to the highest percentage of success. Then why does sometimes a bad surgical hair transplant happen? The answer is in the following points:

A Bad surgical hair transplant happens when done by an inexperienced surgeon. As it is said:  to remove errors, just practice more. The mere scientific method has nothing to do with success if it has not been practised well. No patient wants to be an experimental subject for the surgeon. FUE or any other method requires considerable perseverance. As it consumes a lot of time and effort to make it a skill. That’s why, when a novice starts to do a work of mastery, failure probably becomes fate.

Graft placement is a vital stage in the hair transplant method as it has something to do with a patient’s final appearance. And if it is done by an inexperienced surgeon, it will definitely go wrong. Moreover, less experienced doctors are considered to make mistakes while predicting the donor area for hair transplantation. Over-harvesting of hair follicles from the donor area (maybe scalp, chest or beard) results in baldness.

Showing hasty results after surgery can also lead to a bad surgical end. As mentioned earlier, a hair transplant requires considerable perseverance both for doctor and patient. Surgery is just the first phase of the procedure and subsequently, the post-operative phase begins. It may take more than 6 months or a year for hair growth after the surgery has been done successfully. The doctor will provide the instructions after the surgery to follow carefully. As the after-surgery care is as important as the surgery itself. But the patients mostly misunderstand and do not get it clearly and become impatient. They want to have instant results which are obviously impossible. In this case, they themselves cause an undesirable end to the surgery. This may also be due to their ignorant behaviour.

3. Not being an ideal candidate for hair transplant:

Hair transplant may be a life changing technique for people but everyone is not an ideal candidate for this method. Prior to the surgery, having a detailed history and information about the patient’s genetics, clarifying the topics such as surgical procedure as well as the post-operative stage is crucial for the successful results. Otherwise, patients will face an unfavourable outcome. There is a proper time when a patient should undergo hair transplantation in his life. He should not show hasty in this case. Like if someone is facing continuous hair loss, he should wait for a perfect time for the surgery but not instantly. In this case, the surgical result can be a failure.

How can bad surgical outcomes be avoided?

Consulting to an experienced hair restoration surgeon and having a proper knowledge of the post-operative stage with careful implication on it can avoid the bad surgical outcome. Sometimes not all the people working in the medical field are honest and that is also a cause of destruction. So having the knowledge of a successful and honest record of a clinic must be important for the patient so he can avoid the scam. On the other hand, usage of sharp and efficient tools is significant in this matter. Cheap and inexpensive tools are just a worry for both the surgeon and the patient. As the surgeon will face difficulty and way much effort in doing his work and the patient will have to bear a lot of pain with at least undesirable results. But the patient does not need to worry once he has studied all the guidelines and has a beneficial knowledge of the method. Because he can undergo all stages with a successful outcome. 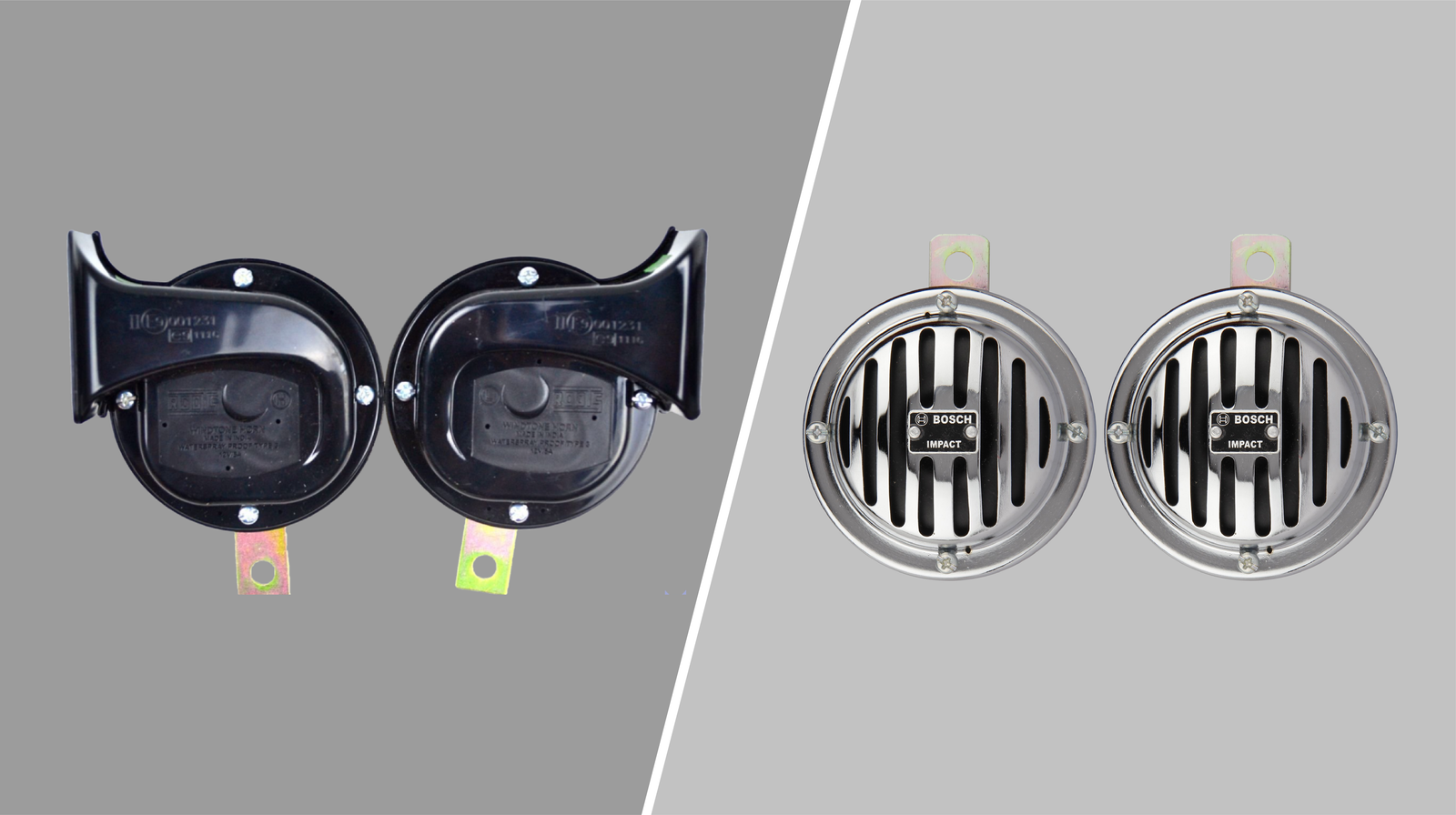 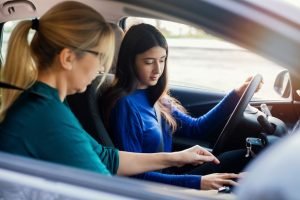