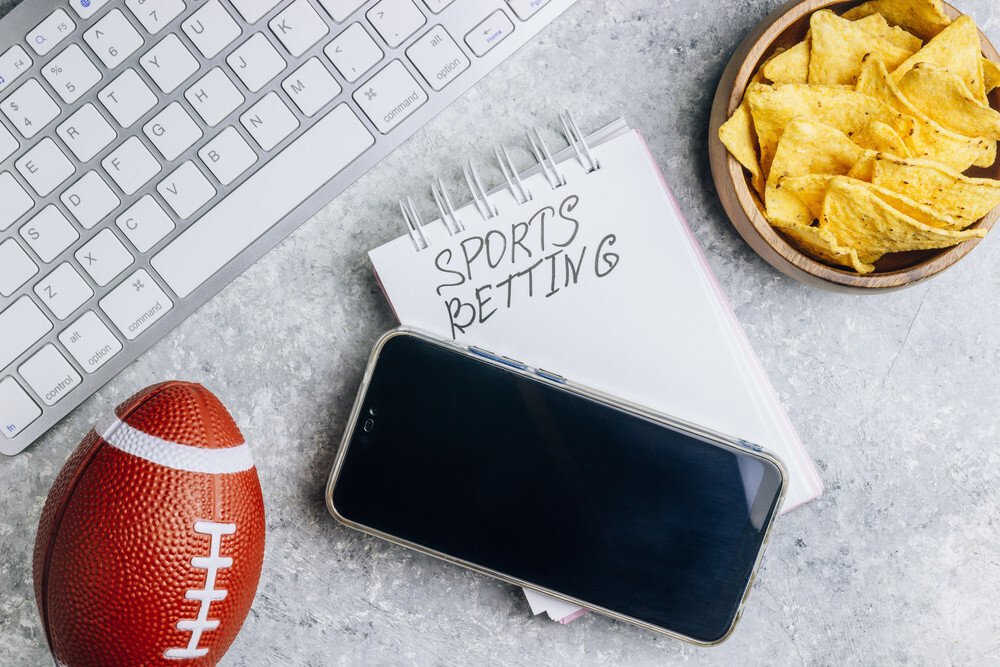 Everybody is a fan of one game or the other. In day to day life we come across so many who are fans of games like cricket, basketball, football etc. no wonder the game industry has a huge fan following and so many investors throw in huge sums of money as sponsorship on players and the game. In order to keep the fans more engaged in the game, many contests were conducted like the hoop shoot contest in basketball where the fans get to win something. This led to a different level of gaming in the digital era in the form of mobile apps.

There are many which are launched for the game fans to have a better connection with the game and possibly earn some money by something fun with the game. One such application is the dream 11 app which supports games like cricket, football, kabaddi etc., and has gained about 20 million users in India.

Many app development companies can develop an app like Dream11 at a cost effective rate than the original app. Turnkeytown offers the best dream 11 clone script which comes with all the necessary features that will make it stand at the top in the market and all at a very reasonable price.

Dream11 clone is a very user friendly app, the user just has to simply sign up and create their own team and join a paid or free league and score according to the real performance of the players in the match that day. Let us look at how an app like dream 11 works in detail

How does dream 11 clone app work?

Step1: the user must sign in with an email id and a password or one can simply use a social media account to sign.
Step2: gaming points will be provided to the user which is used at the time of creating a team to compete with other competitors
Step3: Once the user creates a team of the best players to his knowledge, they have to join a league of tournaments to play against a competitor. The league match can be paid for free.
Step4: Once the match starts and the real players start to play, the user wins or loses the score depending on the real time performance of the players in the match that is happening. For this reason, the user has to pick the players wisely.
Step5: if the players chosen by the user plays well in real life and if the user scores more and wins the league then they win the prize as promised before the start of the game. They can redeem it as per the procedure.

What features make the users to latch on to app like dream11?

Dream11 clone app can be used Not just for gaming purpose, but also to get updated on the live scores of all the game matches that are currently happening.

The app lets the users get notified about the best hits like a 4 or a 6 in cricket, a home run in baseball etc.

For those who are unable to watch the match, they can listen to the live commentary of the match and get to know the happenings of the match

Experts talking about assumptions of the game before the beginning and the discussions of the match after its end can be followed up in the dream11 clone app.

There are many users who got benefited from apps like dream11, users play their favourite game and earn points if they win then these points are converted into money and gets credited to their account. This attracted a huge number of users and soon the app became on-demand among the game fans. 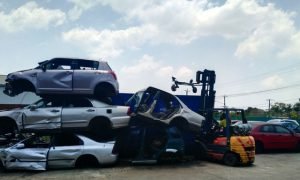 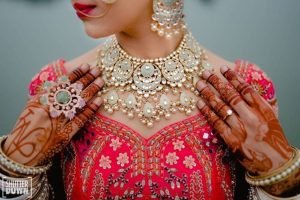