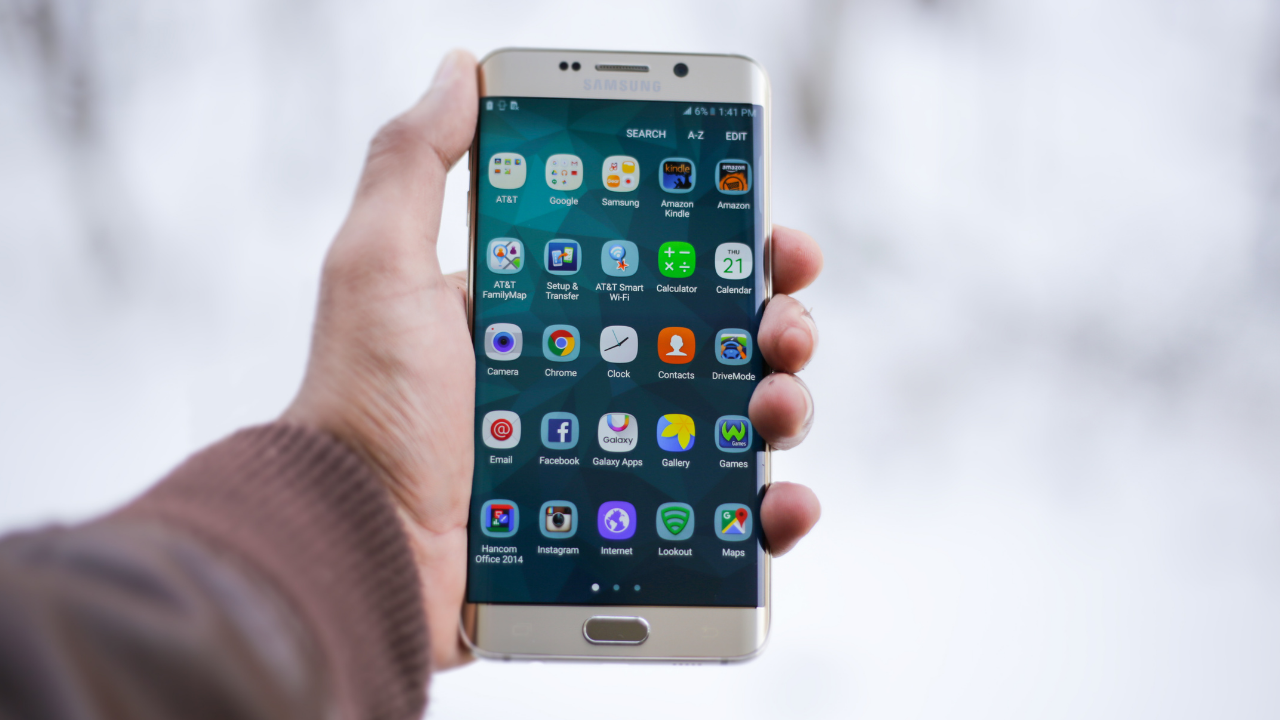 The Google Account Manager is a service that manages user credentials and allows a single identity to sign into multiple Google services without sharing passwords.

It’s been described as a Big Password for users who do not control their own domains or web hosting and don’t have the privilege of using Single Sign-On with their email providers. It can be used by individuals on shared computers; if someone else has access to your account, they can also log in that way.

This app is designed to work with any Google service that implements the OpenID or single sign-on protocols. It means you can use your authentication details from other online accounts, like Gmail, Facebook, Yahoo, and others.

This app allows users to log into their google services directly from the desktop, using a system tray menu (shortcut available). The user can search for contact information by name in Gmail without having to open a web browser. Or quickly copy-paste text from one document to another. You’ll be able to access all of your GApps features quicker than ever before!

On 14 March 2012, Google announced users would be able to sign in to the service with their existing Google accounts. The account manager provides a centralized location for a user’s Google identity information that can be accessed regardless of how many different browsers and devices a user uses to access Google services such as Gmail, YouTube, or Blogger. It has also added two-step verification security features in the upcoming release of its mobile app which lets you authorize your computer via text message if you don’t have network connectivity, so you’ll never have to enter your password when being offline ever again.

The Google account manager was released on 19 April 2012, thus enabling users to enable a single sign-on experience. Signing in with the account manager is just like signing in from a regular browser session; users can choose their own browser and operating system without worrying about being logged out of other devices or browsers that they have already signed into using this feature.

Today we will test if it’s possible to bypass the 2 step verification process by installing a Backdoor application on android. The only way you can access your Google Account is through an Android device, so what happens when you move away from that last latch? At first glance: impossible, but not to our Gray hat community 😉

I want to present a tool Google Account Manager 6.0.1 APK that has been tested against the latest version of FRP bypass, and which has been approved to work in a practical environment.

Having an android application that could defeat FRP on Google accounts, after a lot of research and unsuccessful attempts, the idea came up to create this tool for everyone. 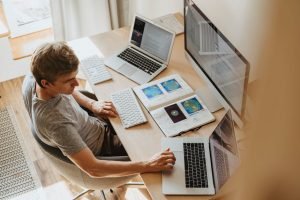 Previous post Code Language: 5 Must Have Tips for New C# Programmers
Next post How to Create PST from EML Files? – Export PST from EML

How Energy Storage Can Benefit You

Who needs localization and why?