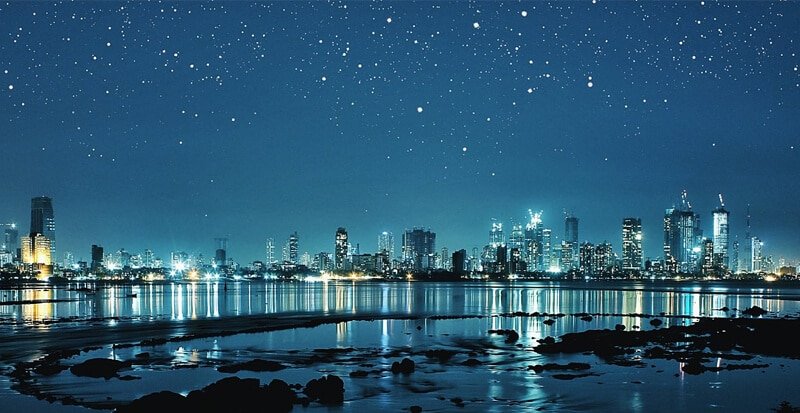 For centuries, the practice of burial at sea came about because of the risk of sinking. For this reason, it was necessary to get a permit. In ancient times, this permitted any person to transport the dead to a spot where they could be buried. This can be accomplished through an application for a charter, which in turn would grant permission to a chartered boat to pick up and place the deceased on board.

For this purpose, the person submitting the application was required to list all of their loved ones that they desired to have buried with the deceased during their cremation. As previously stated, this is a legal requirement. The rest of the body was then cremated. If human remains were not cremated, then the remains would need to be transported using a wooden or metal coffin, which could take several days. After the burial and cremation, the remains would need to be covered and stored using fine wood and later transported to a final resting place.

Because burial at sea used to be so dangerous, authorities required that anyone wishing to have their remains interred there must submit a valid burial permit to the nearest burial authority. Often this involved traveling to a port near the deceased’s final destination in an attempt to conceal their body from would-be thieves or worse, enemies. However, because of increased security for cruise ships, it is no longer necessary to use a valid passport in order to secure a burial space. The only requirement is that the applicant provide documentation of his or her identity, as well as a valid passport if traveling to another country.

Because the service provided at sea often differs greatly from those provided land-based, passengers are not necessarily expected to know anything about the deceased. Family members and close friends may come along, however, as most ships do not carry more than one vessel. Burial at sea does not usually involve a viewing of the body, as it is typically performed while the vessel is docked at its various ports of call. Even passengers who do attend the burial will not usually have a chance to see the remains before the ship returns to port.

Because the legal requirements make burial at sea difficult, many families now opt to have their loved ones cremated and have their remains sent to their local mortuary. This allows them to control costs and provide closure after a loved one’s death. If you would like to learn more about burial at sea or other burial services available, contact a local funeral director or office. 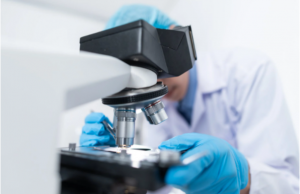 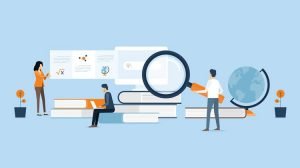