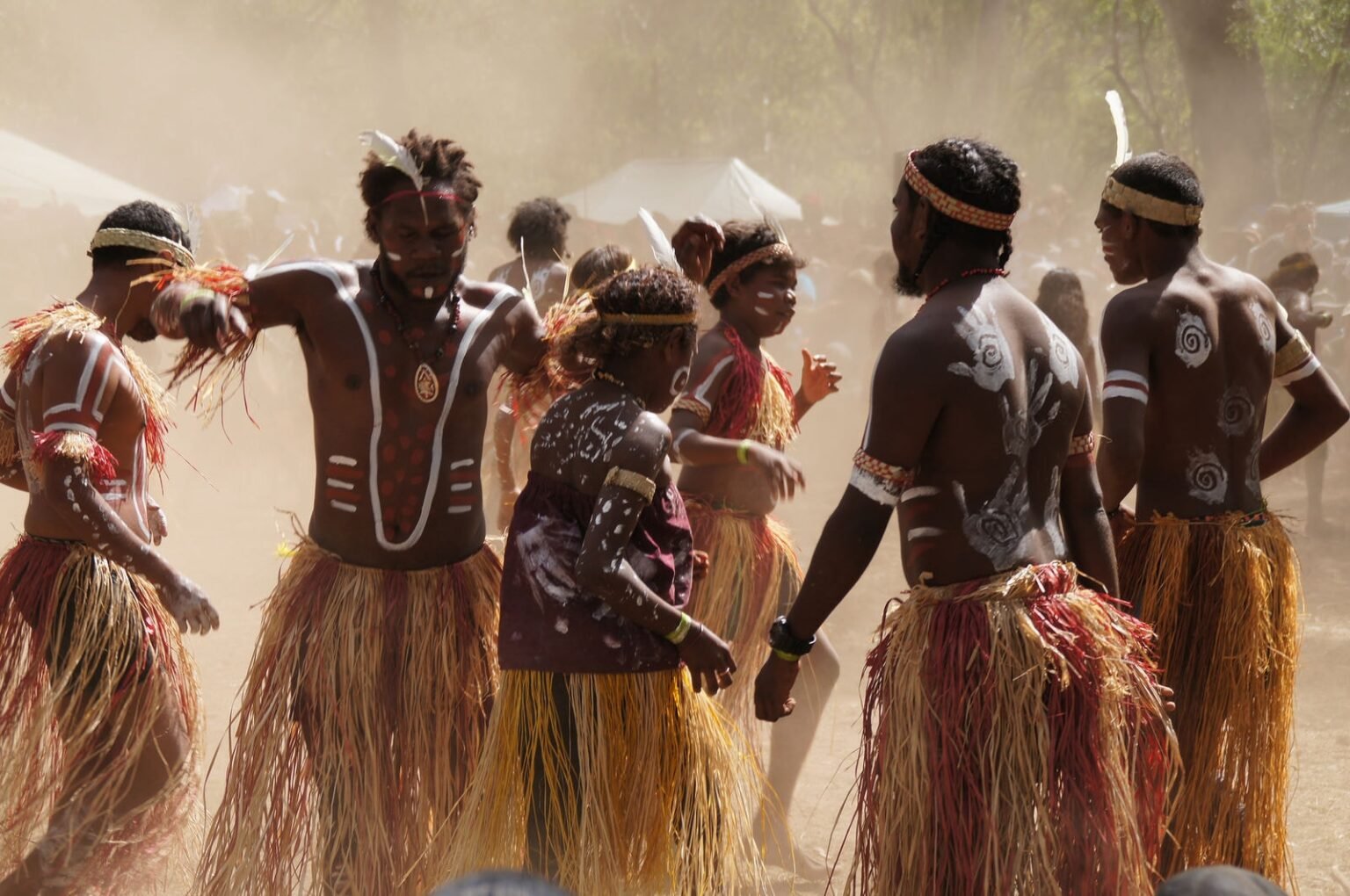 Nowadays, the Aboriginals of Australian and Torres Strait Islander people and the organization critically operate under two different systems of laws. Appeals, audit procedures, and complaints like procedures should be followed and about the election process, a grievance, or conflict of interest.

All in all, they are a people who are living under the Australian parliamentary and all the common laws inherited from the western systems and structures. However, Aboriginal and Torres Strait islander have their own cultural identities and continue to adapt different mechanisms for deal with numerous disputes, restoring social harmony, and resolving grievances. All of these are purely based on their ancient systems of law, Jurisdiction, and networked relationships.

The main aim of the Aboriginal and Torres Strait Islander system of laws are:

On the other hand, these are different from the Western system and its structures

When it comes to punishment and the peacemaking process, The aboriginals are made by consensus among all participants as per Aboriginal and Torres Strait Islander laws and legal precedent. The aim is to provide restoration of the wider social equilibrium, personal punishment, and collective identity. On the opposite side, Australian Law determined according to formalized laws and legal precedent peacemaking and restoration of collective identity is not considered.

However, in Western cultures only the offender is punished in such a law system. the level of satisfaction among the wider set of people who feel affected by the dispute or wrongdoing is not a factor in sentencing. On the contrary side, aboriginals contain a wider group of people who may be included in the punishment, compensation, and peacemaking. For them, restorative justice is the only goal where satisfaction and healing between families are the topmost concerns in punishment and resolution.

The real aim or purpose of the government of Australia is to solve the number of problems of Aboriginals and Torres Strait Islanders by implementing a number of policies. But due to the invasion of Europeans in Australia, results in a loss of Aboriginal land and culture. However, it is not only affecting but also positively. By providing basic amenities and availability of vitals, education, information technology, education centers and many more are the major benefits of it. It is only possible by the Western culture that such a downtrodden community called Aboriginal and Torres Strait Islander could be exposed to the global level. It also helps such an innate culture of aboriginals with technology like a telecommunication sector.

All in all, Western cultures affect the Aboriginals and Torres Strait Islanders positively as well as negatively too. 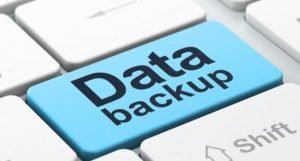 Previous post How to Fix Windows 10 Backup Not Working? 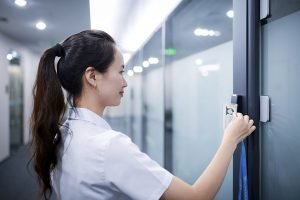