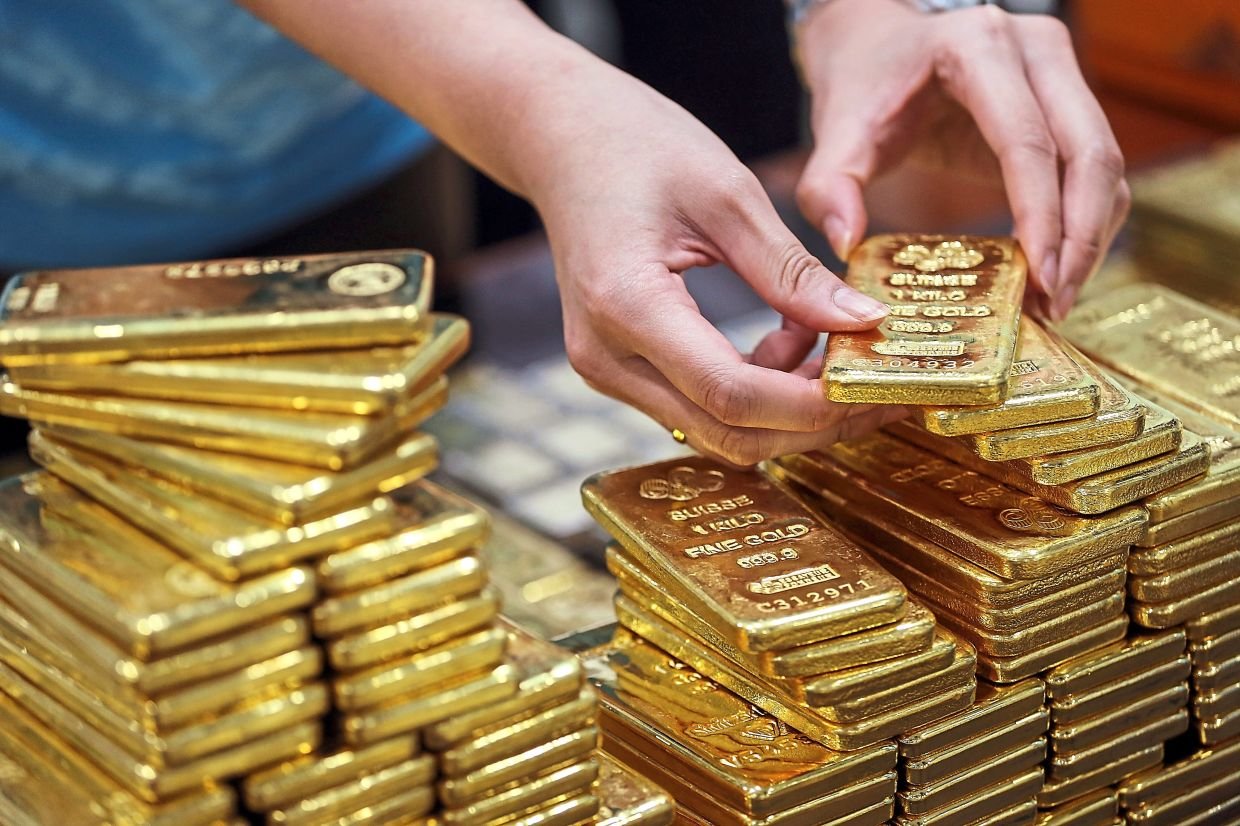 Berkshire Hathaway, the investment vehicle of American super investor Warren Buffett, has sold all of its shares in financial fund Goldman Sachs. Stakes in banks such as Wells Fargo and JPMorgan have also been significantly reduced, according to documents about the second quarter published on Friday after the close of the market.

Buffett often shakes up his equity portfolio. Earlier this year, investors sold all of his shares in four major airlines. The stake in JPMorgan has now been reduced by 62 percent. His share in Wells Fargo was reduced by more than a quarter. It was recently known that Buffett was gradually reducing his stake in Goldman Sachs.

The sale of the bank shares was offset by the purchase of shares in gold producer Barrick Gold. At the end of the second quarter, Buffett had a $ 564 million stake in the company. The investment in gold is somewhat remarkable, because Buffett said a few years ago that better investments are available.

Berkshire also sold all of its shares in oil producer Occidental Petroleum.

On the other hand, Buffet has invested billions in the gold mining company Barrick Gold in the past period. This Canadian company is one of the largest gold producers in the world.

Investing in gold is known as a stable investment. In times of crisis, many speculators decide to invest in the precious metal because of its stable value. 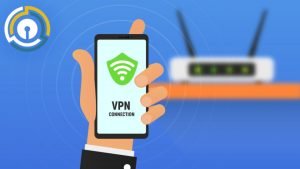 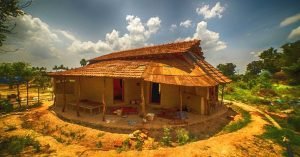 Next post A house made of clay and straw? What to think about during construction?