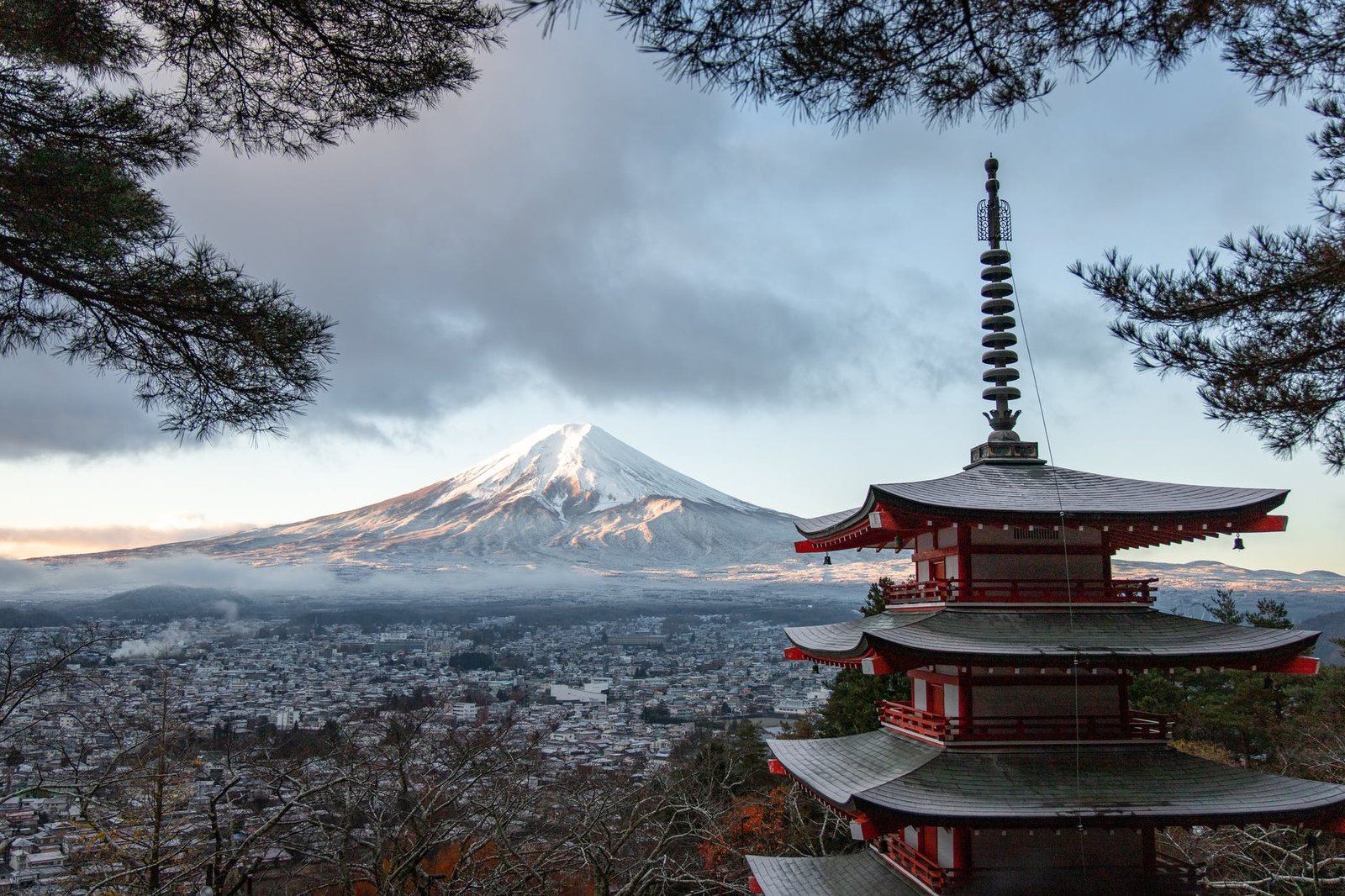 Japan is a successful democracy with one of the world’s greatest economies. The United States-Japan Alliance is the bedrock of American security interests in Asia, and it is critical to regional peace and prosperity. The Alliance is built on shared vital interests and values, such as maintaining Indo-Pacific stability, preserving and promoting political and economic freedoms, supporting human rights and democratic institutions, and expanding prosperity for both countries’ citizens and the international community as a whole.

The United States and Japan Security Treaty will be 60 years old in 2020. The revised U.S and Japan Defense Guidelines, which provide for new and expanded types of security-oriented cooperation, enhanced the US-Japan alliance in 2015. The United States’ forward-deployed forces rely on Japan for bases, as well as financial and material support, to ensure regional stability. The US and Japan announced a new five-year package of host nation support for US forces in Japan in January 2016 as seen in USA Wire News.

The United States relinquished a large chunk of the Northern Training Area, roughly 10,000 acres, in December 2016, lowering the amount of land used by the US on Okinawa by nearly 20%. The United States-Japan relationship has grown in scope as a result of the two countries’ combined economic and diplomatic impact on the world. The US and Japan work together on a wide range of international issues, including development assistance, global health, environmental and resource conservation, and women’s empowerment. The countries also collaborate to guarantee that information and communications technology supply chains are secure and that the transition to 5G networks is smooth. In areas including brain science, ageing, infectious disease, personalized medicine, and international space exploration, we collaborate widely in science and technology. In education, research, and other fields, we are working hard to strengthen existing strong people-to-people ties.

The bilateral economic connection between the United States and Japan is one of our strongest and deepest in the world, with significant trade and investment flows. The United States and Japan signed the US-Japan Trade Agreement and the US-Japan Digital Trade Agreement in October 2019, with both agreements set to take effect on January 1, 2020. Tariffs on approximately $7.2 billion in US goods are eliminated or reduced under the US-Japan Trade Agreement. Agricultural exports and the United States-Japan Digital Trade Agreement include high-standard provisions that ensure data can be transferred across borders without restrictions, guarantee consumer privacy, promote adherence to common principles for addressing cyber security challenges, support effective use of encryption technologies, and boost digital trade as stated in USA Wire Republican News Sources.

In order to promote mutually beneficial, fair, and reciprocal trade, the US and Japan intend to complete consultations within 4 months of the agreements’ entry into force and then enter into negotiations in the areas of customs duties and other trade restrictions, barriers to trade in services and investment, and other issues. The goods trade gap between the United States and Japan is still the third greatest in the world. Autos and car parts account for over 75% of the shortfall.

The research and technology relationship between the United States and Japan addresses a wide range of challenging issues confronting our two countries and the global community. Our two countries have collaborated on scientific research in areas such as new energy technologies, supercomputing, and key materials for over 25 years under the auspices of the US-Japan Science and Technology Agreement. In acknowledgment of these accomplishments. The Comprehensive Dialogue on Space between the United States and Japan demonstrates our growing collaboration in space. Both countries commemorated the 50th anniversary of the United States-Japan Cooperative Medical Sciences Program, which has expanded to include health issues impacting additional Pacific Rim countries, particularly in Southeast Asia. 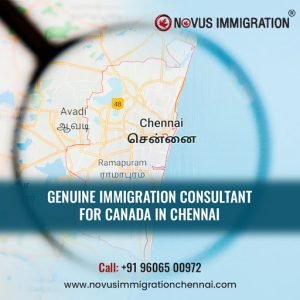 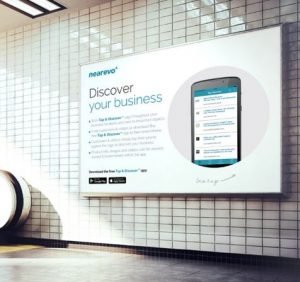