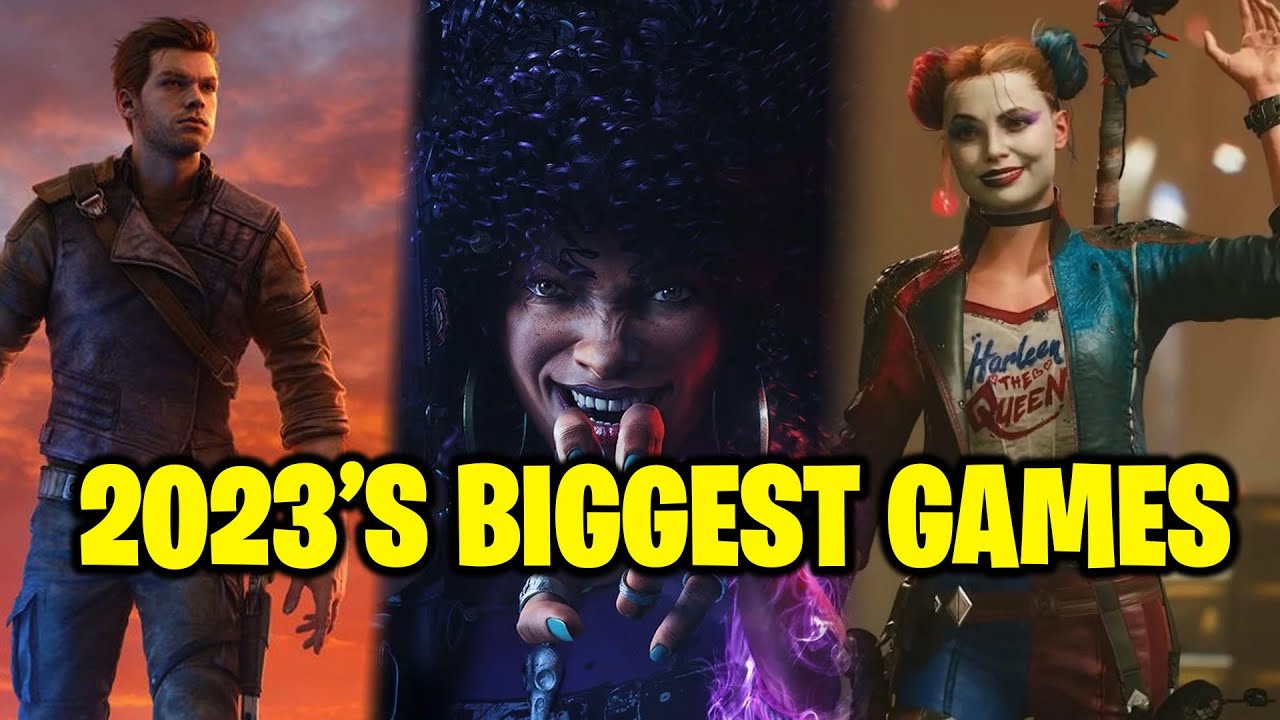 Gamers are now in a fantastic position. Not only are there next-gen consoles, such as the PS5 and the Xbox Series X, out there, but there are powerful gaming PCs, excellent handhelds such as the Nintendo Switch and even great smartphone and tablet options. And, rolling into 2023, the content on the way represents some of the best yet, with a host of great games set to drop.

The original Dead Space is widely regarded as one of the greatest horror games of all time. And, while many enjoy dipping back into it now and again, there have long been calls for a remake. So, for those wanting to get their hands on said remake, the great news is they can at the end of January, thanks to Motive Studios at EA, with the fresh take set to drop on PS5, Xbox Series X and PC. Many of the original stays, but improvements and additions have been made, which is sure to please players, new and old.

The Harry Potter franchise is one of the most popular there’s ever been, and it’s not just the movies that have gone down a storm. Harry Potter games have always hit the heights, and Hogwart’s Legacy is fresh content from a franchise that has very much hit the pause button. Interestingly, Hogwart’s Legacy, which will be available from early February, sees players take on the role of a student at Hogwart’s in the 1800s, years before Harry Potter and co became students. Again, another title available on all the top platforms.

One of the most popular types of game on the market right now are video slots, and Fish Eye is one of the latest slots to hit all the most competitive online casinos. Fishing is always a fun theme, and it doesn’t get much better than what’s on offer in Fish Eye, as there’s a massive 10,000x top prize up for grabs and a really fun free spins feature too. Couple these two elements with excellent visuals, and you have the complete package. There are other interesting slots due for release in 2023, too.

Final Fantasy 7 is an iconic video game, and it’s still play in its original form by many today. The Final Fantasy 7 Rebirth is the second of a two-part remake of the original, and it’s expect that Cloud will make his long-awaited return in this release. Instead of sticking with the same old in this one, Square Enix has suggested there will be a totally fresh approach, which means those familiar with the original will have something new to sink their teeth into in late 2023.

We end our list by mentioning Assassin’s Creed Mirage, another game expected to drop sometime in 2023. The Assassin’s Creed franchise always seems to churn out outstanding instalments, and while Mirage will be smaller compare to what has gone before, it’s the narrative-driven action that will make this another Assassin’s Creed title that ticks all the right boxes, and then some. In Mirage, players will be heading to Baghdad as Bassim, who appeared in Assassin’s Creed Valhalla. 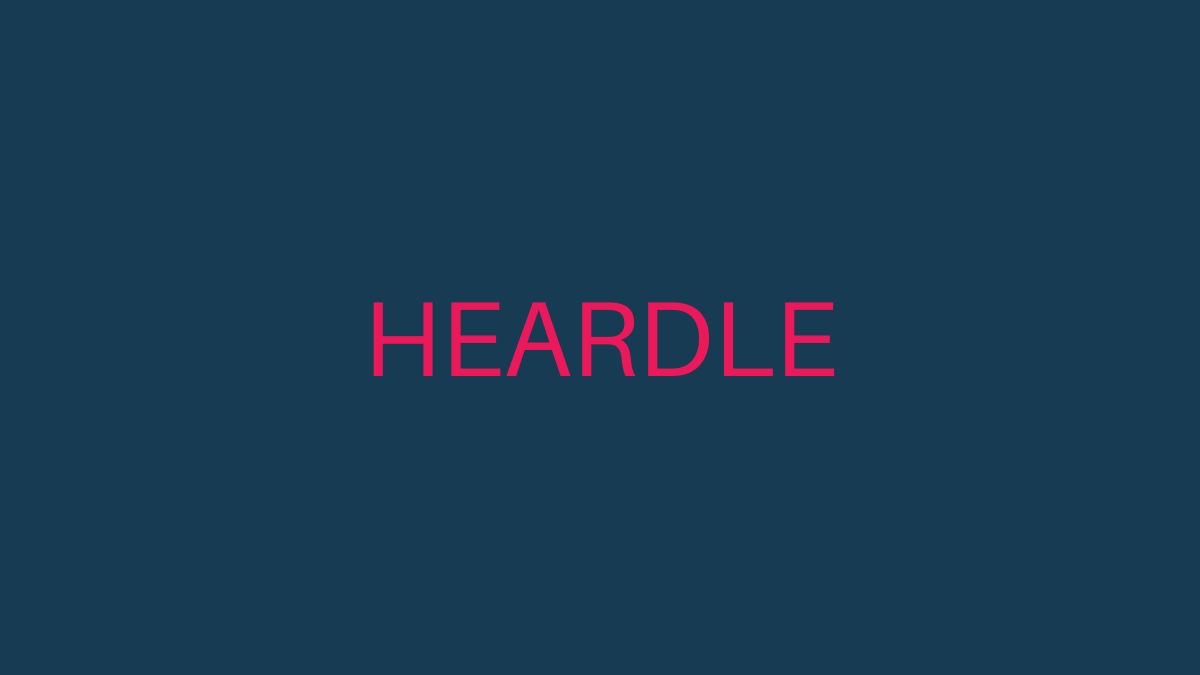 Next post Heardlesp: The Top Six Reasons Why This App Is Great For Music Lovers