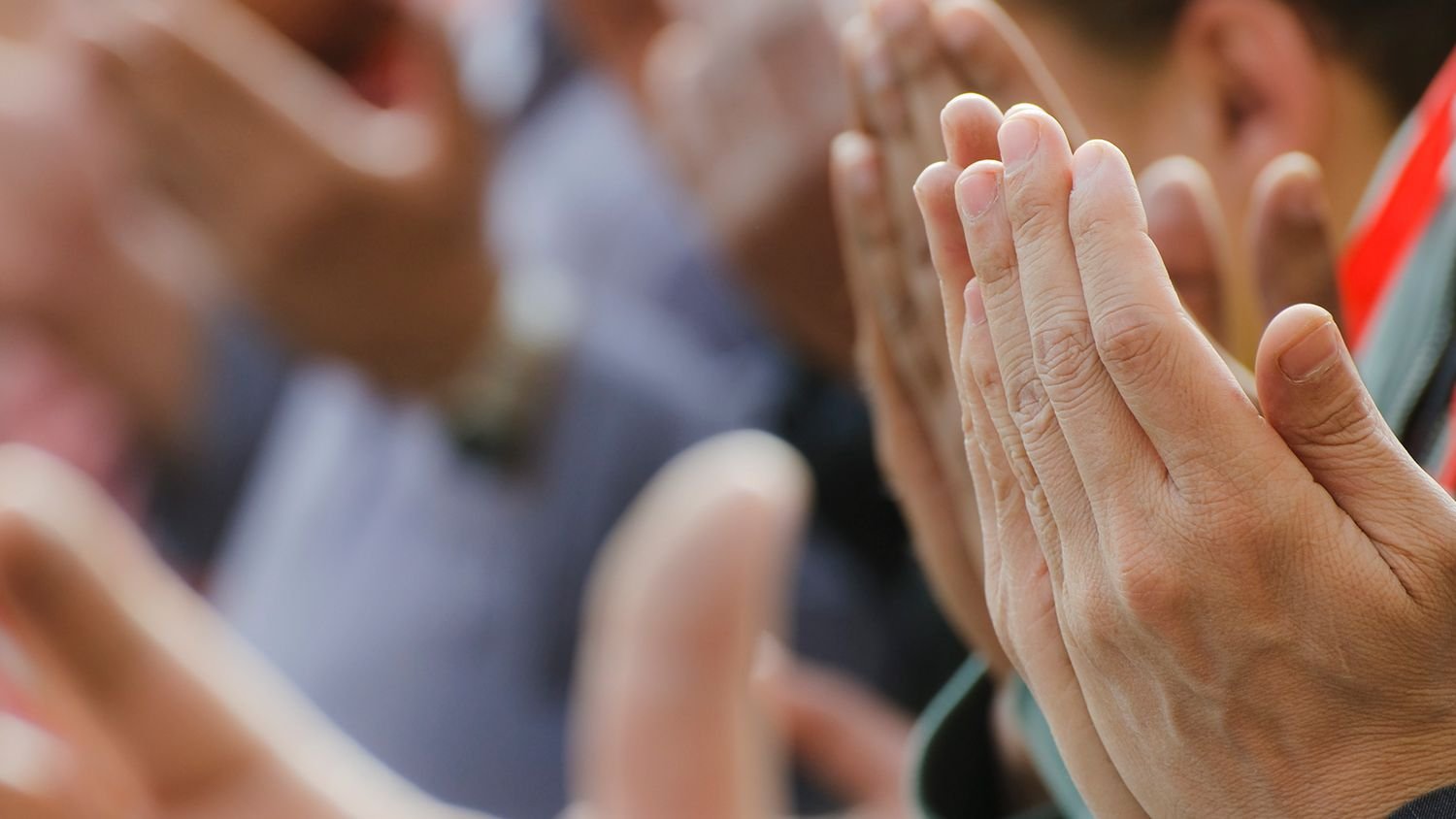 Completing the Hajj is equivalent to being reborn among Muslims. It is a privilege to die on the Hajj. You are regarded as martyred and that you have been purified of sin. As during Hajj, millions of Muslims walk over predetermined pathways, performing the very same rites under the same restricted timeframe in nearly a week. The Hajj rituals are generally required by Islam once throughout a lifespan, and especially then when you are physically and financially capable. There’s a purpose for this that the Hajj is difficult. It’s an unimaginable sensation that a Muslim experiences. The physical aspect of the Hajj is designed to love and respect others because you travel for hours alongside Muslims of every color and race.

What will happen if you pass away during Hajj? According to the Islamic viewpoint, death marks the closure of the transitory life and the commencement of the realm of the hereafter. To put it differently, it is the continuation of life in some other manner. No one can avoid death and it may happen at any time, at any moment, and every soul shall experience it. Every individual’s death decision has been made, and nobody can intercede except Allah (SWT).

When a Muslim has the Niyyah, or intent, to execute the Hajj pilgrimage, they attain the state of Ihram. But what if someone dies during their Hajj pilgrimage? Let’s look at the advantages of dying during Hajj. and look more deeply at where a Muslim adherent strives in the face of tragedy or what will happen if you die during Hajj.

Death Prior to Actually Accessing the State of Ihram

As per Islamic principle, if a Muslim devotee decides to undertake Hajj and then dies, he might have passed whether before or after reaching the state of Ihram. If a Muslim perishes before attaining Ihram, Allah Almighty will grant him in accordance with his intent. The mandated Hajj pilgrimage, on the other hand, will be made on his account.

In a hadith it is mentioned that Abdullah bin Buraidah narrated from his father who said:

Death After Reaching the State of Ihram

As based on Islamic rules, if a person dies after reaching the state of Ihram, he will get the Hajj award. He will certainly be revived on the Day of Resurrection, uttering the Talbiyah. As a result, Hajj must not be undertaken under his name.

If a Muslim intends to perform Hajj by sacrificing all of their personal benefits but expires without completing Hajj. Then Allah Almighty will mark the rewards of pilgrims for him since he wanted to do the right thing and did everything he can to plan for Hajj. In Islam, it is considered that whoever plans doing a righteous action and commences to make preparations for it will have it inscribed as if he accomplished it. With the proceeds from the sale of the individual’s personal items, one of his successors shall do Hajj as his substitute.

Death On the Hajj Is Considered a Blessing

It is considered a great blessing for a Muslim devotee to die on their Hajj journey. You will be considered to have been martyred and purged of wrongdoings. There is a Hadith that describes what happens if you die while performing Hajj.

Furthermore, it is preferable for a Muslim who dies on Hajj to be cremated in the Holy Land of Makkah. As a Muslim one should not be afraid of dying as this world is temporary in which we are preparing ourselves for the world after it. Muslims must prepare themselves to execute the obligatory pilgrimage of Hajj without worrying about anything and for this, they can avail Hajj packages 2021 as it comes only once a year. Pilgrims who plan to embark on this journey are mentally prepared that they might not return home. Many people sincerely hope they don’t. However, the amount of Hajj deaths has decreased during the last nine years. People who die there are buried in Jannat-ul-Mu’alla and the Prophet’s (S.A.W) family is also buried there. Without hesitating Muslims should accomplish their Hajj pilgrimage. For this purpose, a lot of travel companies are providing outstanding Hajj packages 2021 and if you book in advance you can get extra discounts. 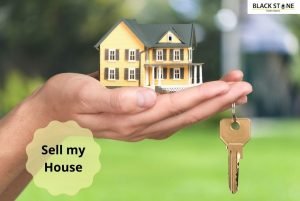 Previous post Sell my House
Next post How to Searching For The Best Mosque Carpet In Dubai: