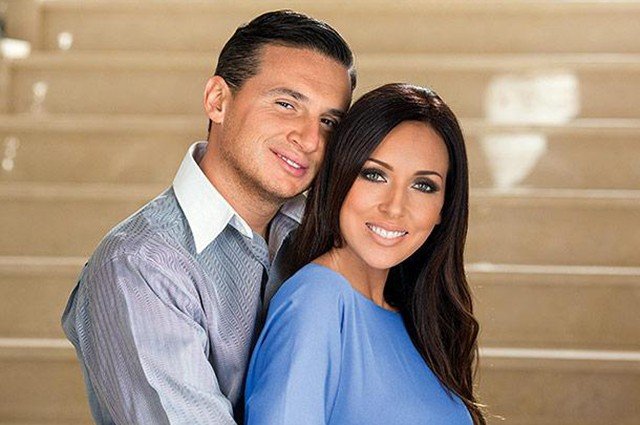 Alsou was born on June 27, 1983 in Bugulma. Father – RalifRafilovichSafin, a former vice president of the oil company Lukoil and a senator from the Altai Republic in the Federation Council of the Russian Federation. Mother – RaziaIskhakovna, an architect by profession. Alsou has two brothers – the elder Marat and the younger Renard – both businessmen.

Until the age of nine, the future singer lived in Kogalym (Tyumen region). From the age of five she went to a music school. In 1992, the family of the future star moved to Moscow, where Alsou studied at a comprehensive school and studied music. Then her parents sent her to study abroad – first for six months to New York, and then for a year and a half to Denmark.

In 1995, Alsou and her family moved to London and entered college, where she studied mathematics, business and drawing. Also, the aspiring singer studied in absentia at GITIS on an individual schedule.

Alsou: “I lived in London as a child – we moved there with my parents when I was 11 years old. My parents worked there, and when we returned to Moscow, my brother and I stayed – we just got accustomed there, and we didn’t want to change the school. “
The quote is taken from the magazine “Black Bullet Season 2”

The singer’s musical career began in 1998 with the recording of the first two singles – “Winter Dream” and “Sometimes”, which were a great success.

In 2000, Alsou represented Russia at the Eurovision Song Contest, where she took second place with the song Solo. In the same year, the star recorded a duet “You`re My No. 1” with Spanish singer Enrique Iglesias.

In 2001 she won the World Music Awards in Monte Carlo as the best-selling artist of the year in Russia.

Alsou: “With Jan I feel absolutely calm, confident in the future, completely protected. Such calmness, the feeling of a “stone wall” was in my childhood, behind my father’s back. It seems to me that this is why dad is very pleased with my choice. He just says to me: “Yang is a great, reliable guy, I am absolutely calm for you.”


In 2009, the singer was the host of the Eurovision final in Moscow, paired with Ivan Urgant.

In 2010, Alsou, Jasmine, Irina Dubtsova, Tatiana Bulanova and LeraKudryavtseva recorded a baby lullaby “Sleep, my sun” in support of the Pampers and UNICEF charity project “1 pack = 1 vaccine”, whose goal is to completely eradicate tetanus in the world.

In 2013, Alsou became the host of the Saturday Evening program on the Russia channel, together with Nikolai Baskov and Lolita Milyavskaya.

On July 11, 2014, singer Alsou told fans that she took part in the recording of the longest song in the world with the largest number of performers, which is called “Hallelujah”.

Alsou: “I took part in Igor Sandler’s project with pleasure. This is the longest song in the world with the largest number of performers. The song “Hallelujah” will be sung by 5775 participants, and this masterpiece will last for two days. And, of course, we will get into the Guinness Book of Records. Enjoy listening! “
The quote is taken from the site “Best Smoke Spots Dust 2“

In January 2015,Alsou took part in the filming of the video for the song “Can’t Fall Out of Love”, which took place at one of the Moscow factories.

In April 2019, the second daughter of Alsou, MikellaAbramova, became the winner of the 6th season of the TV show “Voice. Children”. 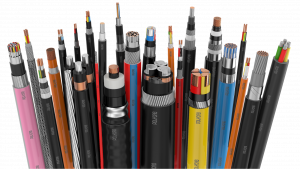