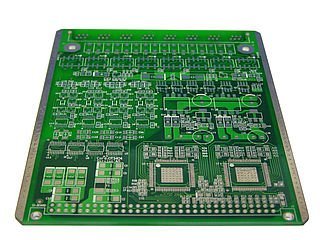 What is a PCBA prototype?

PCBA prototype, PCB assembly, or printed circuit board PCBA assembly process, abbreviated as PCBA, is the more common name for the printed circuit boards which are used in electronics products. The prototype refers to the first product of a new design not yet ready to be put into production. PCBA prototype can be used for both functional tests and product appearance evaluation.

How is the PCBA prototype made in PCB Factory?

The design of PCBA prototype electrical circuit boards must meet the industry standard so that there are no problems in the PCB fabrication process. For example, you should know what PCBA prototype linewidth your company uses, how thick the copper foil is, etc. The thickness of the PCB board usually varies from 1.0mm – 5.0mm, according to the customer’s requirements. Also, it would be best to choose a drill hole diameter with care, which must be very small and do not affect your PCBA prototype appearance.

In terms of design rules for prototype PCB assembly, many factories have their own rules or templates. You can download them from the company’s website after inquiry.

The method of producing prototype PCB is almost the same as that of production PCB. But there are a few differences:

The PCBA prototype will be used for appearance evaluation and function testing rather than mass production. Therefore, it doesn’t need to have a solder mask or silkscreen.

2) Made By High-Frequency Material

3) Thickness Must Be Controlled

The thickness of the PCB board must be strictly controlled by the engineers.

The PCB assembly prototype must have been plated through holes, which are used for components fixed on both sides of the board.

5) You Can Choose Hole Diameter And Thickness By Your Own:

There are no limitations to hole sizes in special processes for PCB assembly prototypes. That’s why you can freely choose your PCB board thickness and hole diameters.

The advantage of using the PCBA prototype: the advantage is that you can get a sample within 3-5 days, which depends on the complexity of your PCB product. Generally speaking, it takes 7 days to make a production-level board after getting a purchase order. The cost is also much lower because this process saves many steps in the PCB production process, which helps reduce costs.

The disadvantage is that it can only be used for appearance evaluation and function testing.

If you just want to confirm whether your product has the expected performance or not, then a PCBA prototype is recommended. If you need to improve any part of your PCB production in terms of its appearance and quality, it is better to use the PCB assembly prototype and make changes before mass production. 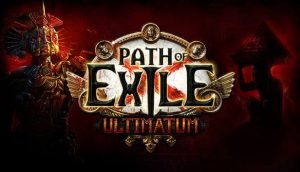