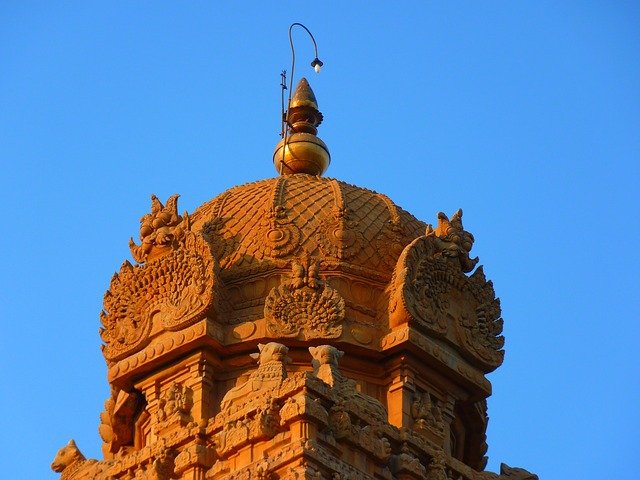 In the popular article on the famous Brihadeeshwara Temple of Thanjavur, published in SOM dated April 27, the author, Prof. A.V. Narasimha Murthy, has made a passing reference to the mural tanjore painting there. I would like to bring to your readers’ attention a remarkable fact, relating to these murals.

This magnificent temple is known not only for its architectural grandeur and sculptural wealth but also for the beautiful tanjore paintings that adorn the walls of the circumambulatory passage around the sanctum. The earlier of these namely, the Chola period paintings might have been done soon after the construction of the temple in early 11th century CE.

However, by the 16th century, due to various deterioration-causing factors in the intervening five centuries, these Chola paintings might have undergone damage and portions of it might have been even lost.

It was the Nayakas who were ruling Thanjavur in the 16th century, after the fall of the Vijayanagar empire. They must have found the walls covered with these damaged paintings, with gaps in between, unsightly.(Besides, the concept of preserving old things, just as they were, was not prevalent at that time.) Therefore they had the entire painted surface re-plastered and got paintings done on this new plaster, in their own contemporary style. Thus, from the 16th century onwards, there were two layers of old tanjore paintings here, one superimposed over the other. This fact remained unknown to the outer world till modern times.

In 1935, Prof. Govindaswamy of the Annamalai University, who visited the temple with his students, discovered the presence of another layer underneath, due to a small portion of the Nayaka painting having fallen off. He rightly concluded that the lower layer must belong to the earlier Chola period and published his finding in a historical journal.

When the Archaeological Survey of India (ASI) took this temple under their protection in 1946, one of their first tasks was to bring to light the hidden Chola paintings, which were not only much older than the superimposed Nayaka paintings but seemed to be of a much higher artistic quality.

When I took charge of the Southern Region of the Chemistry Branch of ASI in 1975, I found that in some areas of the circumambulatory passage, the Chola paintings had not yet been exposed and the two layers, one over the other, were still there. However, I thought that the 400-year-old Nayaka paintings had their own historical value and should not be sacrificed.

I devised a special technique for separating the two layers, by detaching the Nayaka layer carefully in panels of suitable size, remounting the detached Nayaka painting on fibre-glass and preserving the exposed Chola painting in situ. This was the first time, anywhere in the world, that two layers of old tanjore paintings were successfully separated on this scale and both preserved. The work naturally received wide coverage in the national press — in dailies as well as journals. It also attracted international attention. 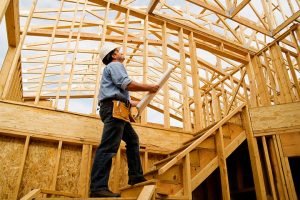