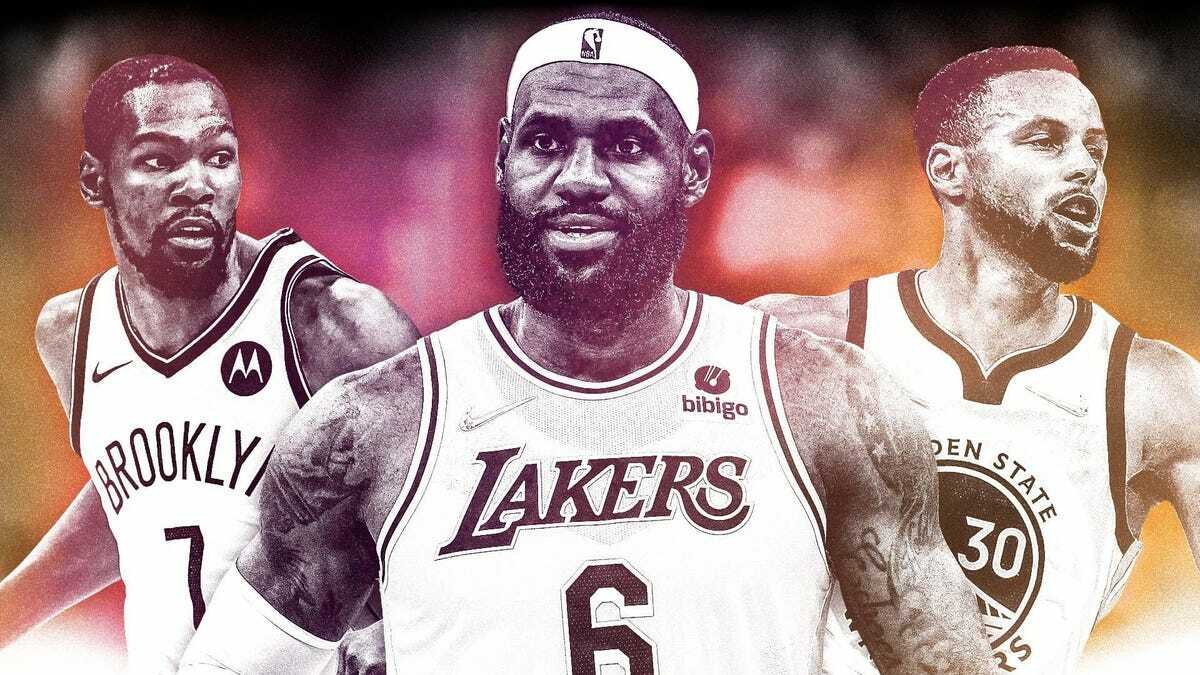 When setting out fitness goals it is important for the person in question to be realistic about what it is they want to achieve. That could be to lose weight, to improve cardio so they are not left breathless after climbing the stairs, or it could be to get in shape to re-join a sports team after a lengthy break.

Having said that, sometimes it can be useful to look to the very top of the fitness tree for tips and inspiration from some of the world’s most revered athletes. Here we take a look at some of the sports superstars from the NBA and NFL, to see what tips and advice they can give to anyone who is hoping to set themselves some fitness goals over the coming weeks and months. 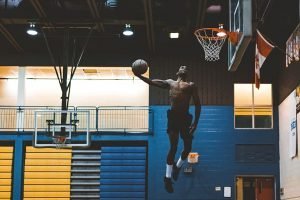 Although his powers appear to finally be waning, there is no doubt that Lebron James is still one of the deadliest ballers on the planet, and it would be no surprise if he returns to his best form in 2022 to stun the online tipsters and odds makers who have been writing him off. His longevity in the game – which has allowed him to deliver for sports bettors and fans who back him with free bets every week of a regular season – has been largely down to the fact that he invests so heavily in his fitness and wellbeing, with the yearly bill for this alone purported to come close to $1.5m. However, there is no need to think that the average Joe needs to go to such extravagant lengths to defy the betting odds, because many players achieve similar results without breaking the bank.

Lebron swears by his personal trainer, who keeps him motivated and maintaining correct form at all times during his workouts. Alongside building his muscular physique using free weights and HIIT workouts, he keeps his cardio on point with a VersaClimber machine, the likes of which can be found in most gyms. He is also particularly big on recovery, which is vital for an ageing NBA player who must play multiple games per week. Some of his favored methods for this are ice baths and massages, although stretching practices like yoga and Pilates also play an important role. 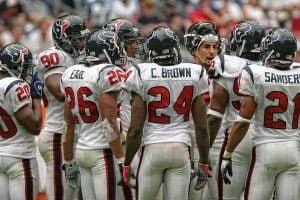 He may be well into his mid forties but this Tampa Bay Buccaneers quarterback is still pulling Super Bowl winning performances out of the bag and showing no signs of slowing up yet.

He puts much of his longevity in the sport down to his patented TB12 Method. This consists of him only consuming locally grown organic produce which he insists helps reduce muscle inflammation and maintain his lean physique. He also goes out of his way to avoid consuming processed food of any variety. The snacks he dips into throughout the day for energy are limit to healthy things like hummus, guacamole, and mixed nuts. He is also a strong believer in consuming certain foods as specific times of the day, meaning this is one diet plan that most people will probably not be able to follow word for word, unless they happen to be a professional athlete themselves.

On the workout side of things, Brady is one of those successful people who swear by waking up before sunrise – at 5:30am to be precise. His off-season workouts tend to focus on flexibility and core strength, as he combines a variety of resistance band exercises with calisthenics and other body weight exercises. During the season he ramps the intensity up a notch, although he is always careful to never push a certain muscle group to its absolute limit, because at his advanced age overtraining can be just as counterproductive as undertraining. 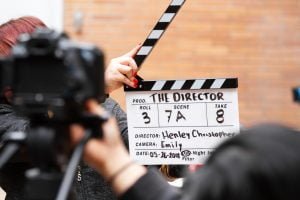 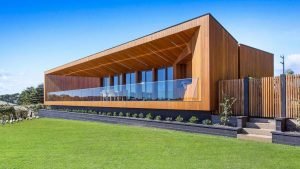 Next post Reasons for choosing minimal style architecture for your house