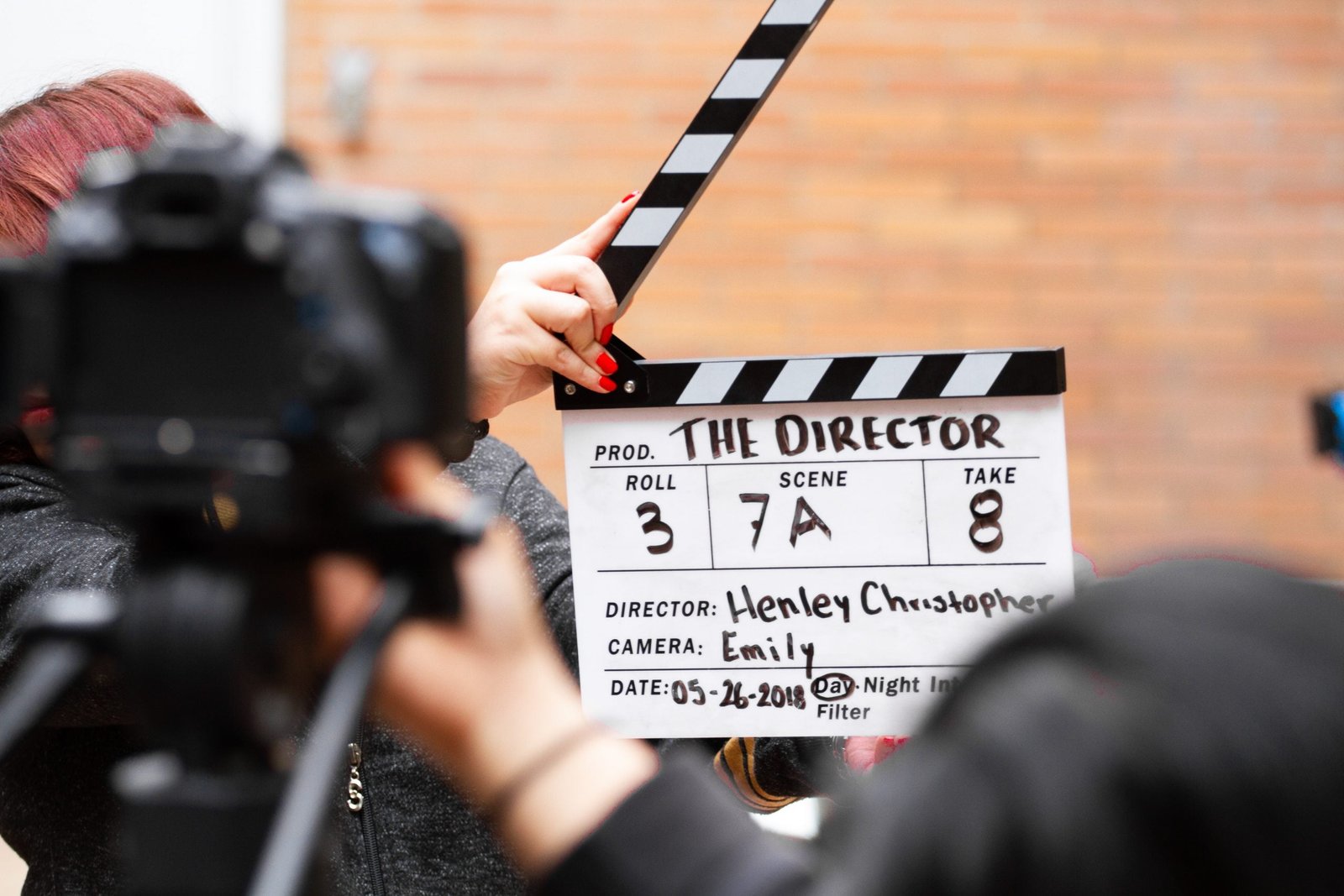 The battle between live-action explainer video and animated explainer videos has been a matter of hot debate for as long as we know. Where some don’t get tired of counting the goodies of live-action, others strongly support the use of animated explainers in digital and social media marketing. Of course, both relying on the ancient argument of entertainment, engagement, persuasiveness, and educating as the pillars of effective marketing.

But the deeper we dive into the argument, the more we understand that there, in fact, is no definite winner when compared. So the answer is clear, both have their pros and cons subject to the situation and targeted audience. But is it all that there is to this comparison? Moreover, is there a way to find a middle ground to settle this argument?

To answer this, we had an interview with Sheryl Chung, Managing Director at the award-winning explainer video company called Explainer Videoly Pte. Ltd. (a.k.a Kasra Design™). We hope the answers help you settle down on the ideal type per your audience and business requirements.

So let’s listen to what she had to say:

What are live action explainer videos?

A live action explainer video consists of actual shot footage with or without the inclusion of any animated entities. It consists of characters played by actors, with a story that usually revolves around a service or product, what it does, its major features, and how a consumer can benefit from it. Perhaps we can call it the pioneer of explainers, as it has been there long before animation dominated the market.

The tone and theme are usually entertaining to enhance engagement, with exciting visuals complementing the whole purpose. Although there are many visual limitations when we talk about this medium, not to mention the expenses, it nevertheless continues to be a successful marketing tool; thanks to the added; actual human emotions. The extent of relatedness towards the audience and versatility is immense, which enables it to address them at a deeper, more personal level.

What are animated explainer videos?

It is more of an educational medium of explainer videos that emphasize brand and product awareness with the help of sequentially arranged images that produce an illusion of movements. It can be either 3D animated video, 2D animated video, typographic, or even whiteboard animation.

Although it’s not always as “emotional” as its live-action counterpart due to lack of the key psychological aspect; the touch of human expressions but it would be criminal to call them less entertaining and touching.

Who doesn’t like a full-on package that breaks down a complex topic in a minute or a half? You just need some skilled hands to make it work.

From my hands-on experience in the industry, people are moving more and more towards convenience. And thanks to this transition, they prefer more educational content that provides them value and is amusing at the same time.

With an animated video, there’s a balance between both. Creative freedom is as far as your imagination, and the possibilities are limitless. This gives you the ability to craft an equally intriguing, educational, and persuasive piece.

Businesses are usually torn between live-action and animated explainer video. What are the criteria to consider when making a decision between the two?

I would say that depends on the type of product or service you are advertising. For example, if you sell a product or service that is relatively simple and doesn’t have that “distinguishing” explanatory factor setting it aside from the competition, it’s best to rely on a live-action video.

That’s because in such cases, reviving the emotions and empathy of the audience is your most powerful, or perhaps the only tool… at least the research and results say that. It doesn’t mean that your product is bad or isn’t unique enough.

It’s just the countless similar products bombarded towards the user that holds them from pursuing yours. They won’t know if you have anything good to offer until they try it and touching them emotionally will just do the trick.

On the other hand, if we look at animated explainer videos, it’s a viable option if you want to break down abstract ideas or products in simple, comprehensible, and short steps. They are usually used when you bring something new to the market, something that your target audience has never been familiar with before.

It can be a plumbing service with new terms or a product that operates a bit differently. Or perhaps, you just want to educate your office staff on the new office regulations. Don’t get me wrong; they are equally entertaining for the right audience.

However, It would work best if directed towards the audience genuinely interested in a product or service and eager to know more before pursuing it. Landing pages, websites, blogs are the best places to target here!

What are the Pros and Cons of both types from your experience? Do you think people should be more considerate of their options?

Definitely! As I mentioned, there are places where you should…and should not use the two types. Both types have their limitations, and where one might fit the strategy perfectly, the other might not. In other words, where a certain aspect of live-action or animation can be beneficial in some places, it can be rather detrimental in others.

For example, let’s say you have a great budget but a not-so-complex product; you can most certainly rely on live action. The reason is apparent; you must trigger your prospects’ most instinctual psychological desires to pass on a persuasive message. And you can only achieve this if your medium integrates real human emotions.

Now here’s the thing, it’s unbelievably effective in a certain way, but not so much when sharing an abstract idea, where attention to detail and quickness is the key. Plus, once the production completes, editing in the future will be more costly, so that’s another disadvantage at hand.

Now when we look at animated explainers, they are quite the opposite. They are devoid of any human emotions but effectively break down the highly complex subjects easily. Plus, you can easily make changes to them as per your needs, anytime you want.

But they take more time in creation and won’t work if you are on tight schedules. Moreover, the extent of emotional connection is somehow weak; it’s entirely educational. You just need to keep your priorities straight before choosing between both.

What is the budget difference between animation and live-action?

When we compare a high-quality live action explainer with an animation, the live action is more likely to cost more. There, you have to deal with actors, location, make up team, camera crew and many extra things depending on your video concept which bring the price higher and higher.

Animation based explainers give you an advantage in this regard; you get the whole package in a single quote. And you won’t have to change everything if you decide to make some alterations in the future. So budget-wise, the animation is great.

The grudge between live-action and animation explainer video doesn’t seem to be settling soon. Given that both have their perks subject to the needs of a business, there is no exact winner or loser. And thanks to Sheryl for taking out time to share her opinion on the matter, we tried to gain some basic insights on this hot subject. We hope our little conversation helped you choose the right fit for your digital and social media marketing. 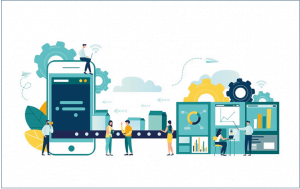 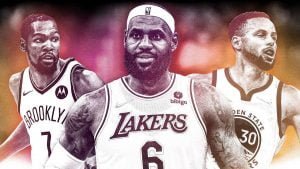 Next post Fitness Tips to Take from NFL & NBA Superstars