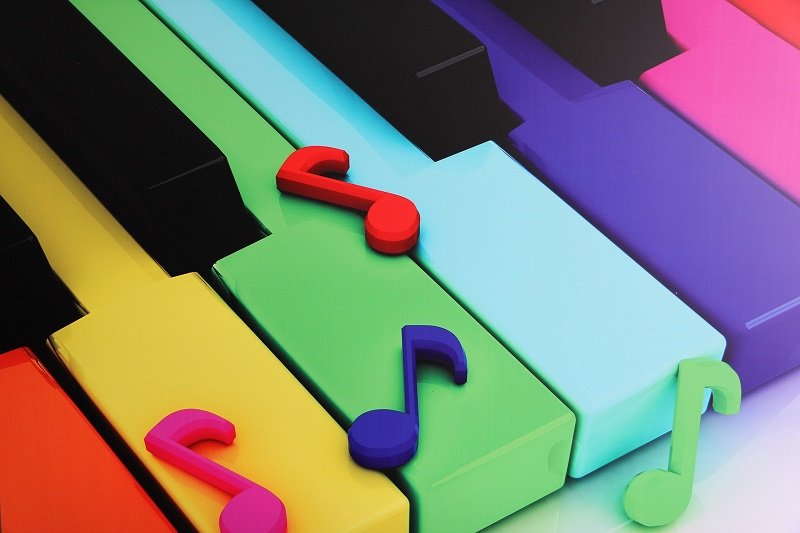 We know that 2020 seems to be a major setback for clubs, shows, concerts, and venues as all public events were called off thanks to the COVID 19 global pandemic that seems to be still ravaging. Many people have been wondering how can electronic music survive and sustain without the live setting. However, even though social distancing and home quarantine dictate no longer allowed music lovers to congregate and dance to the beat together in unison, dedicated musicians did have plenty to gain. All musicians realized their hunger for music much more than before. They ended spending more time doing what they love the most. Music producers got the time to finish up all pending projects at their own pace. They even focused on projects that have been left unattended on hard drives for several years. Today you can pursue your dreams or ambition of becoming a music producer.

According to Forbes, the recorded music industry worldwide was forecasted to close approximately at $20-$21 billion in 2019. As per the forecasts by Goldman Sachs, by 2030, this number will be doubled and surpassing $45 billion. Hence, the music industry seems to have a lot of potential for budding musicians.

If you are passionate about the fusion of musical artistry and cutting-edge technology, then you are the right person to pursue a fascinating career in music production.

The job of a Live Sound Engineer is not restricted to working in the studio alone. He is responsible chiefly for maintaining the overall sound quality of a band at live concerts and musical shows. His job is far more challenging as it is not restricted to a controlled acoustic ambiance of music studios where mistakes could be rectified easily. Live Sound Engineers should have the knowledge and presence of mind as they have to prove their capability and expertise at the moment. Remember that the shape, size, in-house tech equipment, etc. could present unique challenges for coming up with top-quality sound production for entertaining a live audience.

A Mixing Engineer combines the separate pieces of recorded music to create a seamless final version of songs. They use musical artistry and technical experience to combine seamlessly diverse elements of multi-track recordings into stereo tracks thus impacting the sound of songs, soundtracks, or albums.

A Recording Engineer is responsible for managing different technical aspects of recording sessions. He will be accountable to everyone for the overall quality of sound of a song or album. He coordinates with the group or artist and the music producer for making sure that the ultimate sound fulfills the vision and ideas of creative teams.

Sound Editors are responsible for producing the polished and final version of sound in movies, television, and other such productions. The Sound Editor is responsible for selecting, fine-tuning, and putting together recorded music, dialogue, and sound effects.

It is a good idea to take up a music production course from a recognized institute for having access to a host of opportunities. It helps you to realize and learn ways of using technology for collaborating and expanding the potential of music artistry in films, video games, television, and even live musical concerts. 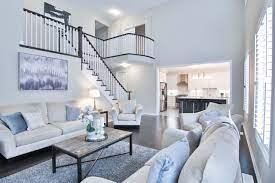