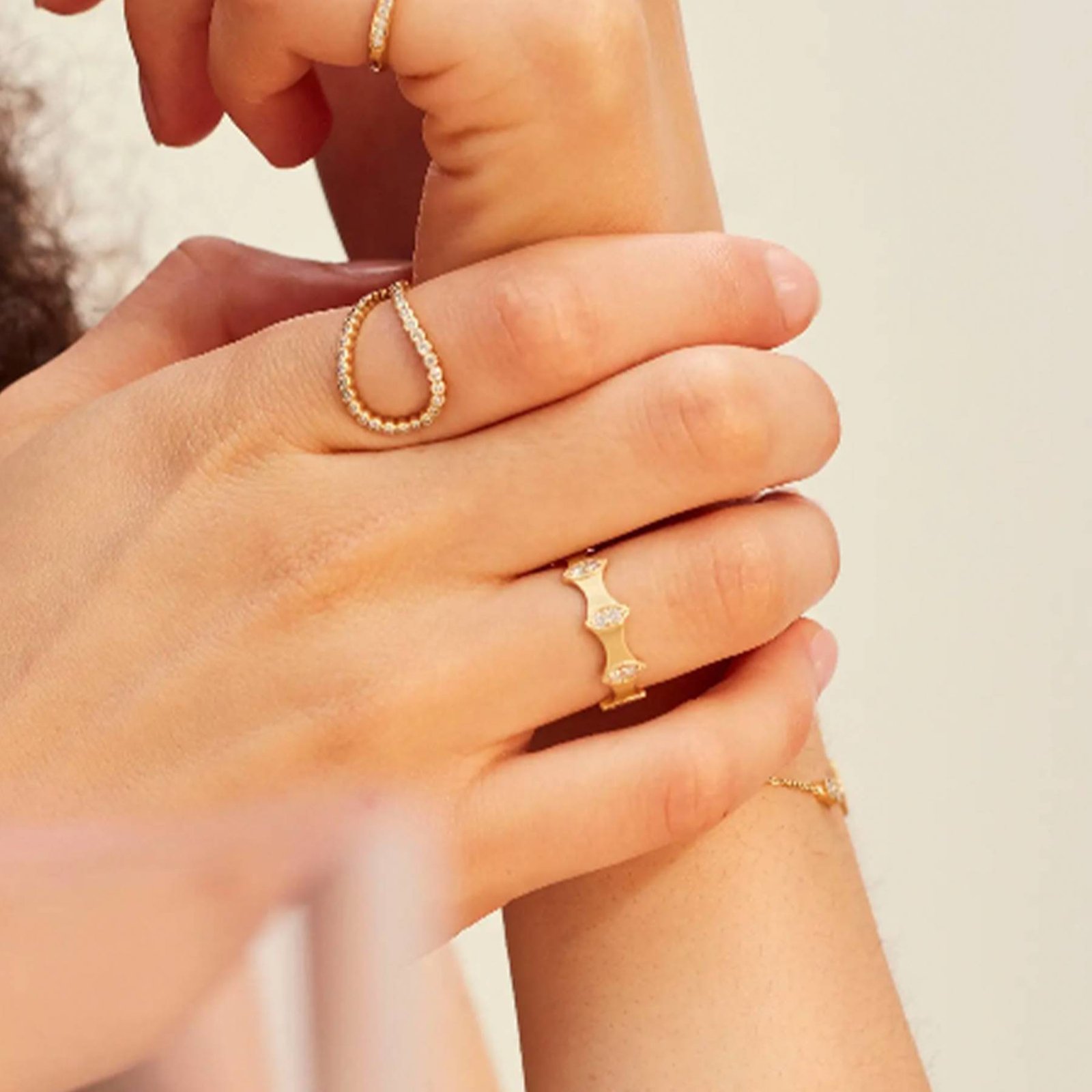 Over the past few years, the demand for lab grown diamonds, especially in engagement rings have substantially increased in the UK. With more and more people now opting for lab grown or synthetic diamonds over organic ones, the production has also increased. Markets such as the famous Hatton Garden that are certified jewellery hubs are now booming with jewellery varieties of lab grown diamonds.

Organic diamonds are ones that are formed naturally under the surface of the Earth. Intense heat and pressure acting upon them for millions of years have resulted in their formation. The ones we see and get today were actually formed millions of years ago. Many years ago sometime in the 1940s, scientists found out a method to replicate the natural process of diamond formation in a lab using the same heat and pressure techniques. And that’s how lab grown diamonds were created.

The shift from organic diamonds to lab grown ones for engagement rings is being seen quite evidently over the last few years. We believe there some pretty obvious reasons for the same.

Lab grown diamonds are cheaper than organic diamonds. They are available at 25 to 30% less cost. Since engagement rings are costly anyway because of the metal included such as gold, silver or platinum, being able to cut down on the overall cost by opting for a lab grown diamond instead of an organic one seems like a good idea for many people.

Lab grown diamond engagement rings just seem like an ethical choice. The process of extracting organic diamonds comes with a cost of drilling deep into the Earth, loosening soil, causing cracks in the surface, deforestation, etc. Lab grown diamonds on the other hand are man-made and therefore better for the Earth. The rock on your finger might then make you feel an emotion other than love every time you look at it; that emotion being pride. Proud that you did your bit for the planet.

One of the main reasons that the demand for lab grown diamonds for engagement rings is increasing in the UK is that people are finally beginning to understand that lab grown diamonds aren’t fake. They are as real as organic diamonds produced under the surface of the Earth. Lab grown ones are exactly same not just in appearance but also in the atomic structure to organic diamonds. Only an expert will be able to tell the difference on closer inspection. But since they are as real as they can be anyway, the demand is more.

Sure enough natural diamonds are available in beautiful colours but the options are limited and the rarity makes them exorbitantly priced. Lab grown diamonds, on the other hand, can be given any colour under the sky. So people who want uniquely coloured engagement rings get more options if they decide to go for a lab grown diamond instead of an organic one.

Engagement rings hatton garden have a lot of sentimental value attached to them and are meant to last a lifetime. As the demand for lab grown diamonds is on a constant rise, the production and sale has also been increasing significantly, making it a very powerful business of the 21st century. 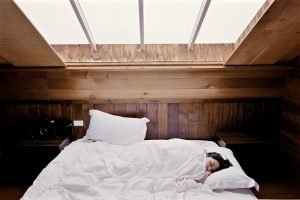 Previous post Healthy Position of Sleeping to Improve Your Digestion 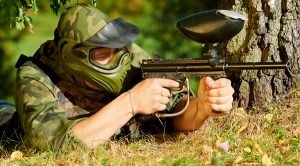