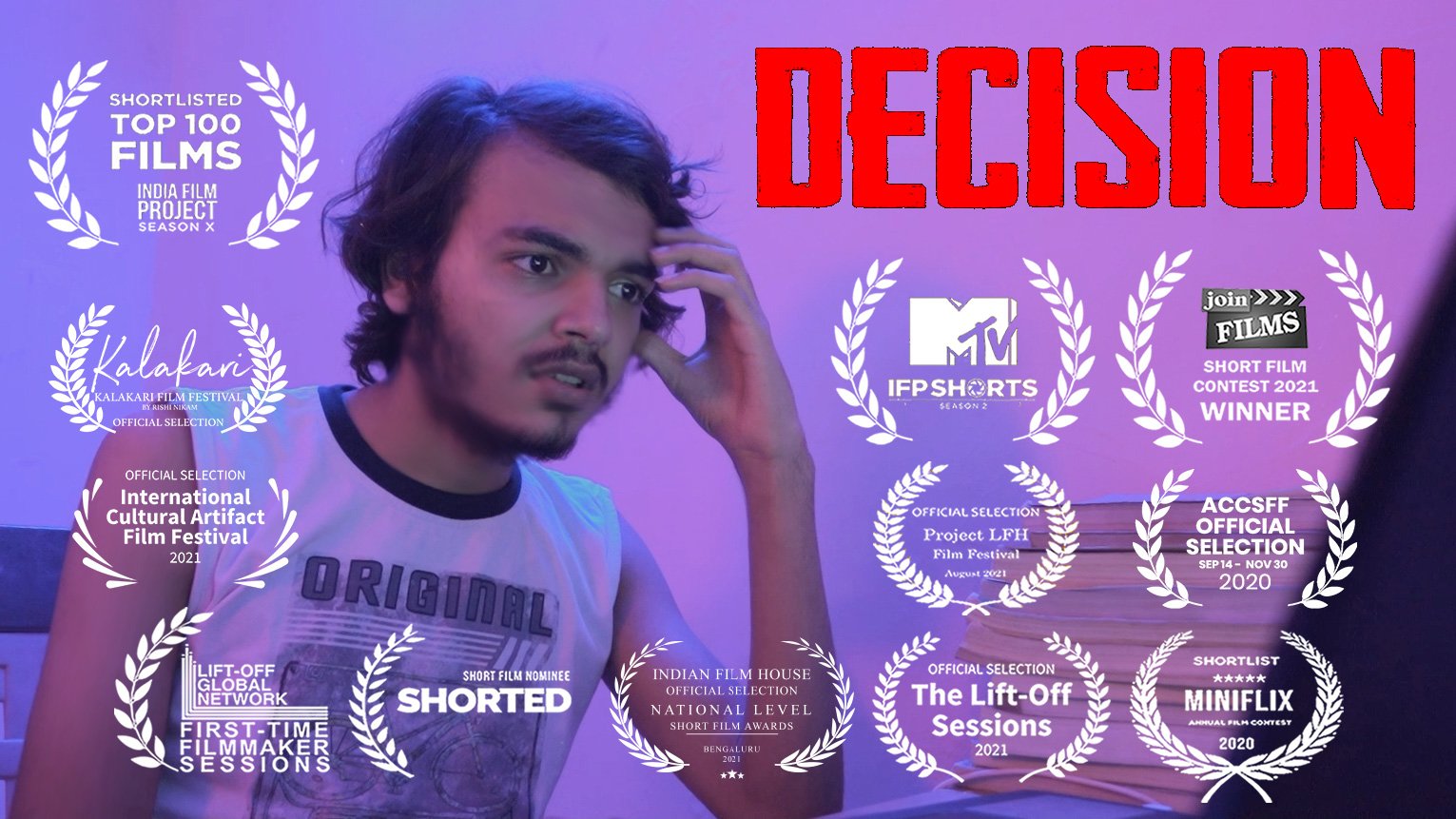 The Decision is a Hindi language film and relates to a genre of Drama, Thriller, Social Message, Experimental. It gives an important message to the youth about mental health. The film is about a college student Ashutosh who is working on a new scientific invention that can Change The Entire World. His mentor Akash always guides & motivates him whenever he is stuck somewhere. Finally, after 3 years of hard work and dedication, Ashutosh succeeds in his invention but nature wants to test him one last time! Will he take the right decision?

The short film ‘Decision‘ wins the Join Film Short Film Contest 2020, it is selected in the top 100 films among 38,000 filmmakers from 332 cities and 19 countries! It was telecasted on MTV India on 7th Feb 2021. This short film was made in only 50 hours, right from the story-script, shooting, editing, music everything in only 50 hours for a film festival called 50 Hours Filmmaking Challenge Season X by India Film Project on 27th & 28th September 2020 during the Lockdown. The film is also selected in various film festivals including Aao Short Film Festival, First Time Filmmakers Session, Lift-Off Sessions, Kalakari Film Festival and more.

Young Filmmaker Grish Majethiya said that the first challenge that came was of team members, I was alone and had zero budget for this film as I’m still a school-going kid. I tried a lot to find people interested to work together, few were not in the same location, few were busy with other work, but finally, the team was ready! And the team gave their best in such a short time! He also added that by getting inspired from the same he started his own productions company ‘GM Productions’.

The film is rated 9.5/10 on IMDb and is receiving tremendous love from the audience.

I would rate it 8.5/10 keeping various aspects in mind. 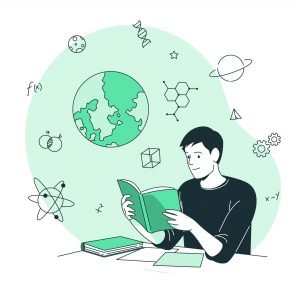