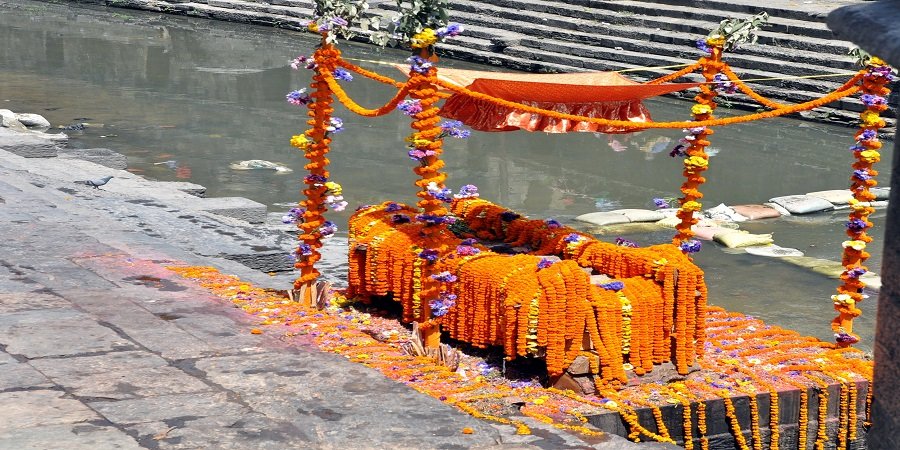 Hinduism is the fourth largest religion in the world with more than a billion (yes, a billion!) people practicing these beliefs. The Hindu faith originates in India and has a number of sects, subsects, and regional variations within it.

One of the key beliefs within Hinduism is Reincarnation. Upon death, it is believed that the soul reincarnates into another body. The concept is also known as the cycle of samsara. However, the ultimate goal for many Hindus is to escape the cycle by becoming free from desire and attain moksha, the transcendent state of salvation. Once the soul has attained moksha, it is liberated from the eternal cycle of birth and rebirth.

The most fascinating thing about the religion is that, unlike others, there is no common tenet or creed in Hinduism. Hence, there is no founder. Since there are many branches of religion and cultural traditions within it, death rituals and customs may differ from sect to sect. However, there are some standard (and important) practices that many Hindu funeral traditions follow. Keep on reading to find out more about them!

One of the long-standing traditions in Hinduism is for a person to die at home. This isn’t always possible for those confined to hospitals. However, many take their fatally ill family members home for the latter to peacefully take their last breath. This not only allows the person to die in the presence of their loved ones but to also expire with a spiritual environment around.

Ideally, it is traditional for Hindus to die at home surrounded by their close family and friends who will sing religious hymns and say prayers to the departing soul. Sometimes, the mantras are chanted in the dying person’s right ear while they are still unconscious. As they proceed towards death, the bed is turned so their head faces east. A family member then pours a few drops of water from the Ganges (a sacred Indian river) into the mouth to ensure the soul’s transition to a spiritually auspicious afterlife.

According to tradition, a dead body is washed by the bereaved before being put on a wood pyre.  Many funeral homes acknowledge the importance of the family washing and preparing the body for the last rites. In case if it isn’t possible, a funeral home may attend this ritual by themselves. For the holy bath, the body is washed in a mixture of, yogurt, ghee (clarified butter), and honey. The body may also be washed in clean water.

Once the ritual washing is done, the body is prepared for the funeral by shaving its head and anointing it with herbs, spices, and scents to eliminate any spiritual corruption while those performing recite mantras. The thumbs and toes are tied together to keep the limbs in place and the body is wrapped in a plain white sheet. If the deceased was a married woman who died before her husband, she is dressed in red. On the other hand, a widow places her wedding pendant (mangal sutra) around her dead husband’s neck to show the abiding nature of their relationship.

Hindus place little importance on the body itself. Essentially, Hinduism considers the body as a prison for the soul, which prevents the latter from its desires and freedom.  Therefore, the role of cremation in Hindu funerals is to cut off the ties between the soul and the physical body, freeing it to move towards mukti.

According to Hinduism, the physical body serves no purpose after death and therefore shouldn’t be sustained. Hindus choose to cremate their loved ones as they understand it is the fastest way to liberate the soul for a peaceful transition to the next life. During ancient times, Hindu cremations used to take place on the holy Ganges while the families carried the casket to the crematorium site. Nowadays, local crematoriums and funeral directors assist the traditions and rituals of Hindu cremation.

Once the cremation ceremony is completed, the family returns home to perform ceremonial bathing. According to Hindu customs when a dead body leaves a house, it exposes its inhabitants to impurity. Upon the completion of the bathe, the house is cleaned and sanitized. A Hindu priest is invited to visit and cleanse the house by lighting incense and reciting prayers and mantras for the departed.

The intense period of mourning following the cremation and burial service continues for about thirteen days. During this time the family grieves for the deceased and usually stays at home and not attend any function. The Hindu funeral rites 13 days allows one to freely express their sorrow and build positive karma for the dead.

In Hinduism, death is considered to be a noble departure. Hindu funeral traditions celebrate the life of the deceased while giving them the greatest tribute. You may want to consider taking professional help and guidance from someone best equipped with this knowledge. Many funeral services, such as the Last Journey, provides help in planning and facilitating a Hindu funeral and cremation ceremony. Whether you need direction organizing Hindu funeral traditions, planning a funeral in a short amount of time, or finding a Hindu priest to lead the service – a funeral service will aid you at every step. 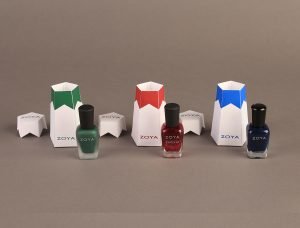