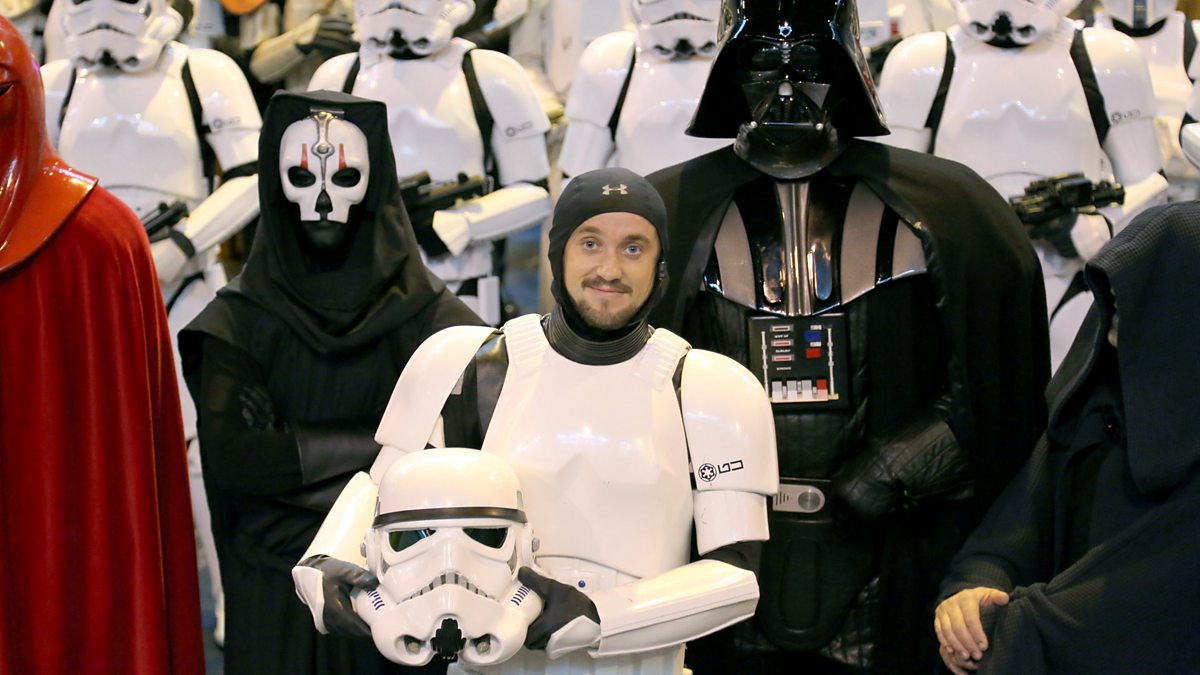 Tom Felton, the actor who played Draco Malfoy in the Harry Potter films, recently appeared on Jimmy Kimmel Live! and met some superfans. Here’s what happened:

Tom Felton, the actor who played Draco Malfoy in the Harry Potter films, recently appeared on Jimmy Kimmel Live! and met some superfans. Here’s what happened:

Jimmy Kimmel asked Tom Felton a few questions about his role in the Harry Potter series, and then surprised him by bringing out a few of his superfans to meet him. The superfans were so excited to meet Tom that they couldn’t stop thanking him and giving him hugs. It was really touching to see how passionate these fans are about the Harry Potter series, and it was great to see Tom having such a good time meeting them.

Tom Felton, the actor who plays Draco Malfoy in the Harry Potter series, made an appearance on Jimmy Kimmel Live! on Tuesday night. Kimmel had a few superfans come out to meet Felton, and the reactions were priceless.

One superfan, a young girl named Sophia, was so excited to meet Felton that she screamed and threw her arms around him. Felton seemed just as surprised as Sophia and blushed slightly. “I love your work!” she gushed. “I’m a big fan of your work!”

Felton also met a superfan dressed as Draco Malfoy from the Harry Potter series. “This is so cool!” he said before shaking the fan’s hand. “Welcome to the club!”

Tom Felton met superfans on Jimmy Kimmel live! The actor stopped by the late night talk show to chat with some of his biggest fans, who showed up to support him. Felton was joined on stage by superfan Gaby Diaz, who just happened to be in Los Angeles at the time and got tickets to watch the taping. Felton seemed surprised and grateful as he greeted each fan, posing for plenty of selfies. Kimmel asked the actor about his new movie, “The Deathly Hallows – Part 2,” and whether he was excited about promoting it.

Felton said he was and then took a moment to answer some questions from the superfans in attendance. He talked about how he feels about being a Harry Potter fan favorite, what it was like working with Daniel Radcliffe and Rupert Grint, and whether or not he’s scared of Voldemort. The actor also answered a few jokes from Kimmel, including one about his recent engagement. Check out the video below to see Tom Felton meet superfans on Jimmy Kimmel!

Tom Felton, who played Draco Malfoy in the Harry Potter series. Recently appeared on Jimmy Kimmel and surprised fans with a meet-and-greet. The fan reaction was incredible, with many of them screaming and crying before hugging Tom enthusiastically. It’s clear that Felton has touched a lot of people over the years. And it’s wonderful to see him connect so closely with his superfans. We hope this video gives you an idea of just how much fun he has when he’s not working or promoting his latest movie. 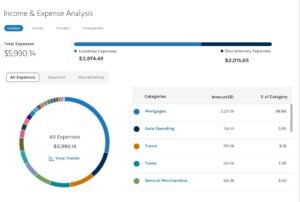 Next post What Morgan Stanley Online Can Do For Your Business