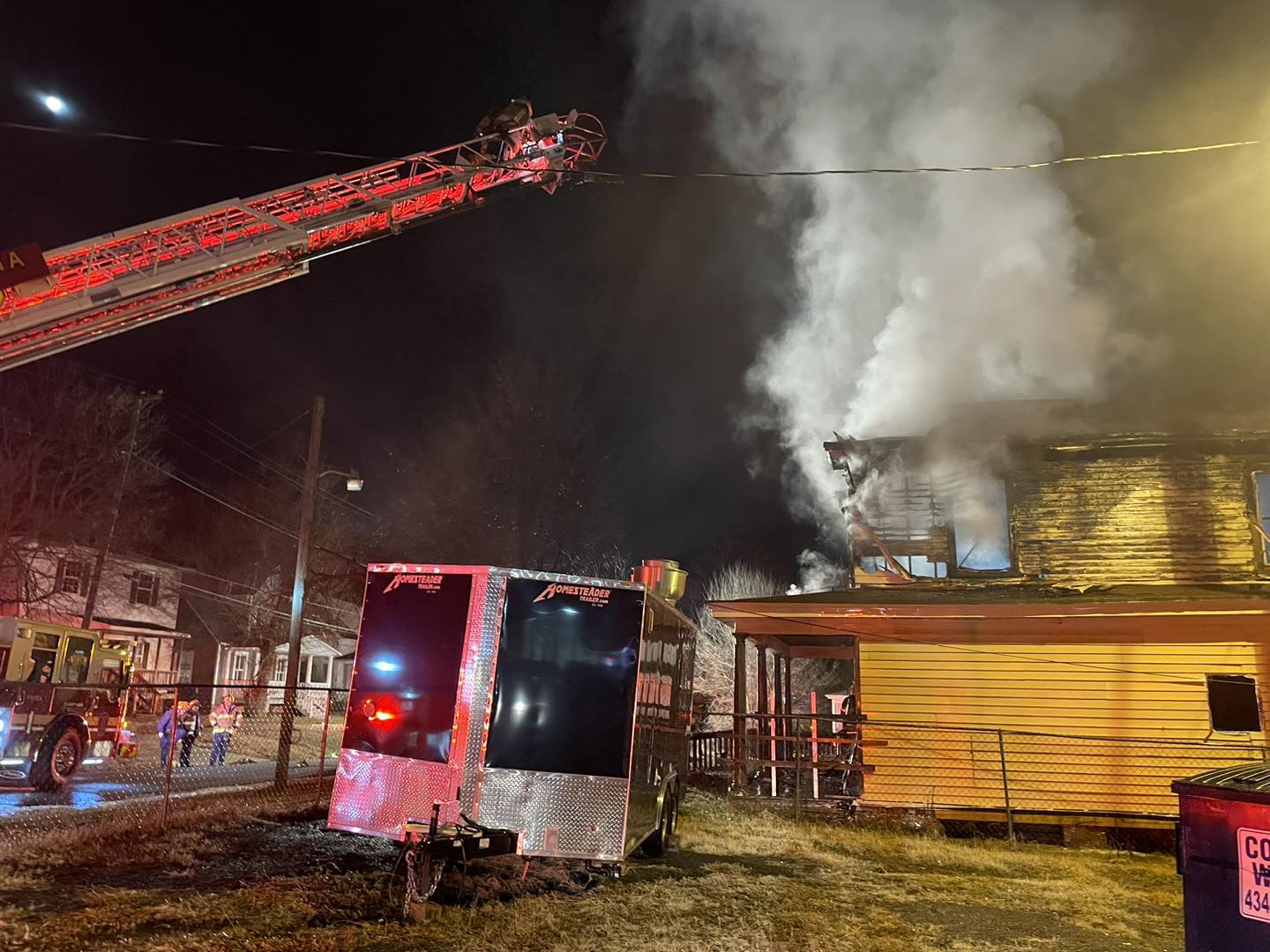 Lynchburg News and Advance Obits is a blog dedicated to providing the Lynchburg community with the latest news and obituaries. This blog covers various topics, from local businesses to entertainment and everything in between. Whether you’re looking for the latest headlines or want to pay your respects to those who have passed away, this blog is perfect!

What are the Lynchburg News and Advance Obits?

The Lynchburg News and Advance Obits is a weekly publication that covers local news and death notices in Lynchburg, Virginia. The magazine is distributed free of charge to Lynchburg residents and parts of Bedford County, Virginia.

The publication was founded in 1894 by Edward L. Ayres, a businessman and civic leader who also served as the city’s mayor. Ayres conceived the newspaper as an essential vehicle for disseminating information about the community and its residents to those outside Lynchburg. The newspaper’s initial circulation consisted predominantly of residents within Lynchburg’s city limits; however, over time, it began to gain broader circulation throughout Bedford County. In 2008, the News and Advance Obits ceased publishing print editions and transitioned exclusively to online distribution.

Today, the News and Advance Obits are a valuable source of information about local events and announcements. It is also an essential tool for personal communication between residents of Lynchburg and Bedford County.

Lynchburg residents are coping with the aftermath of a devastating tornado that struck on April 27. The twister killed at least 24 people, injured dozens more, and destroyed dozens of homes and businesses. Community members are hosting memorials throughout Lynchburg this weekend to honour those who lost their lives. Visitors can attend services honouring military veterans, children, and firefighters at First Baptist Church from 10 a.m.–noon on Saturday, May 5; Cathedral of the Sacred Heart from 1 p.m.–3 p.m.; St Johns Lutheran Church from 7 p.m.–9 p.m.; and Christ Presbyterian Church from 11 a.m.–1 p.m. Sunday, May 6. There will be a moment of silence at 2 p.m., followed by a dinner honouring the victims hosted by the Lynchburg Regional Chamber at the Westin Hills Resort & Spa (address: 8372 Walsham Road). For more information or to make donations for relief efforts, visit https://www2.gofundme.com/lynchvirginiatornadorelief or call 540-853-8800 [source: WTKR].

The Lynchburg News and Advance have announced the obituaries for the week of October 15. The following are some of the deceased:

On Sunday, the Lynchburg News and Advance published an obituary for former Mayor David A. Smith. The following is a copy of that obituary:

David A. Smith was born on December 11, 1933, in Lynchburg, Virginia, to the late Charles H. and Nannie J. (Neely) Smith. He attended local schools and graduated from Lynchburg Collegiate Institute in 1951, where he was a member of the baseball and football teams. David then attended James Madison University, where he played football under Hall of Fame Coach Harry Kipke and was a member of Sigma Chi Fraternity.

Upon graduation from college, David entered the United States Army, where he served three years as a sergeant and attained the rank of first lieutenant before leaving active duty in 1957. After his military service, David returned to Lynchburg. He became involved in civic affairs serving as president of the Lynchburg Rotary Club, chairman of the boards for both the Lions Club and Boy Scouts of America, and member of several other civic organizations, including Memorial Hospital Foundation Board of Trustees, First Baptist Church Board of Deacons, Jefferson Memorial Hospital Board of Directors, Chamber Of Commerce Board Of Directors, Virginia Highlands Development Corporation Board Of Directors and Highland Springs Civic Association Board Of Trustees.

In 1969 David was elected mayor of Lynchburg, becoming only the second African American to hold this position until his retirement in 1995 after 28 years, with over 12 million votes cast during his tenure as mayor. 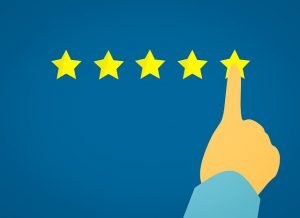