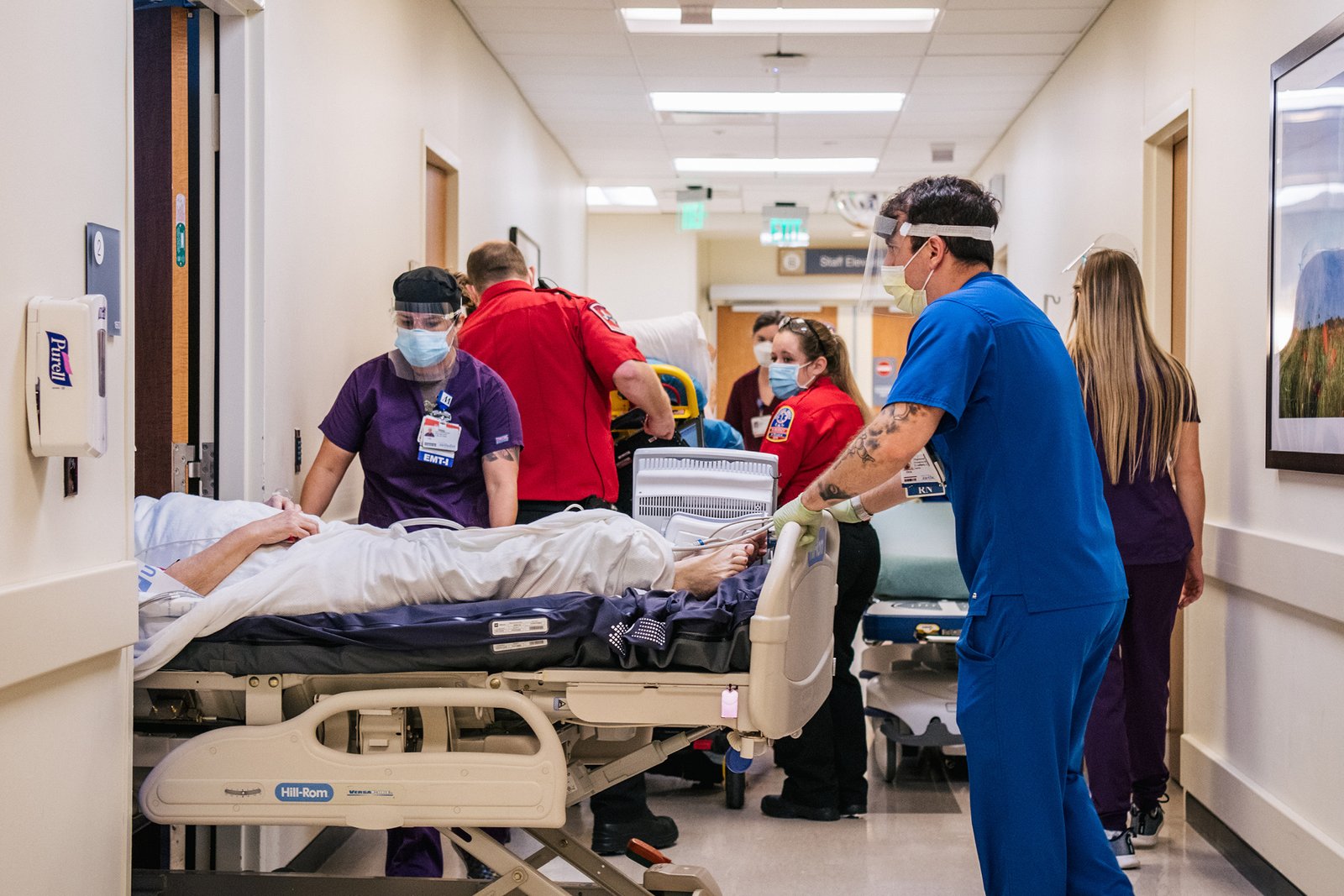 Emergency rooms should be a place where you feel safe and finally able to get care: but this year has been a scary scene for them.  If you want to feel safe in a hospital, don’t keep reading!

An ER That Had So Many Violations It Had to Close

Every hospital needs to stick to the needs of the patients, but when a hospital starts bending the rules, they leave everyone open for trouble.  Novant NHRMC has been understaffed and overrun with patients needing care.  According to multiple healthcare workers, there are so many issues within the emergency room that they have to use the ‘mass casualty event’ protocol just to have enough employees to cover a single shift.  This is leaving countless patients without the care they really need.

A Man In Quebec With a Broken Jaw Was Denied Surgery

America’s healthcare isn’t the only scary one in North America!  Earlier this year, Patrick Belanger, a 23-year-old from Quebec, broke his jaw and teeth while hiking after he slipped and ran face-first into a boulder.  His province-based insurance refused to cover him: and the hospital, in turn, refused to treat him, despite his horrible state.

Hospitals With 40 to 70 People Waiting for Beds

Another hospital in North Carolina was recently a hotspot for situations that any medical malpractice lawyer would cringe to hear of.  In rural North Carolina, a privately owned hospital is seeing patient lines that are out of control.  Medical professionals can’t keep up with the countless patients because they’re understaffed and underfunded.  This has led to dozens of people in need of beds with nowhere to go, and patients have to sit outside of the hospital Emergency Room or in hallways while they wait for treatment.

A young teen went to an emergency room in Florida to seek care over an unwanted pregnancy.  This was taken to the courts, and although she wanted the abortion, especially since this pregnancy could have put her life at risk: she was denied it on the grounds that she was too immature to decide on abortion and would have to carry the child to term.

In some counties in Georgia: you’re going to have to drive longer to get to an ER.  Multiple ERs have had to close down across the state due to funding, despite the fact that these are still needed by the communities they serve.  The number of lives that will be lost due to extended wait times are terrifying to consider.

Why The Medical System Is Going Wild

The main reason the medical system is out of control is the large shift in how expensive healthcare is getting: and the huge wave of needs that have come in since 2020.  A current pandemic is a mass-disabling event that’s taken over a million American lives and left countless others in need of care for what problems they have to survive.  Although there’s no reason for a medical professional to leave you without help: it’s a lot for the entire industry to take on.

Your healthcare should be in hands you can trust.  If you ever feel like your life is at risk or you’re not being taken seriously: reach out to a legal professional you can trust. 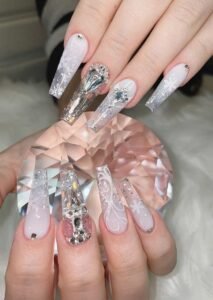 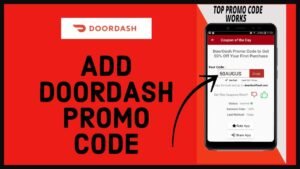 Next post Doordash Promo Code: Get Free Delivery On Your Next Order