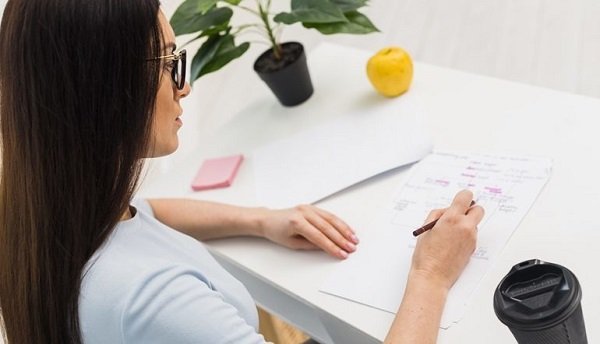 A strong marketing plan includes numerous moving elements, one of which is the collaboration of PR and marketing departments in making announcements and sharing company news. Creating press releases is the most typical method of doing so. However, knowing how to draught a press release that is intriguing enough to get people’s attention is crucial. Press releases, like other elements of your marketing strategy, are critical content for growing your brand, gaining media attention, and expressing your company’s narrative. Of course, simply writing a press releases for the sake of writing press releases isn’t going to cut it. It’s critical to comprehend their function and build them in such a way that they allure the audience and command attention. Learn how to draft a press release with the help of this article, which will help you boost your overall integrated marketing approach.

A press release’s core concept is to send out a newsworthy bulletin to journalists and industry insiders informing them of anything your company is doing. It may be about a new product launch, a new corporate hire, or a new piece of study that you’re releasing is the Press Release Definition, for example. Other news releases may be issued to announce new alliances, company honors, or even to put out fires if the company finds embroiled in a controversy. In order to complement their overall marketing plan, marketers need to know how to draft a press release.

The core framework of your press release will remain the same regardless of the subject matter. Consider a newspaper story, which follows an inverted pyramid pattern with the most significant information at the top and the details below. You’ll begin with a catchy title, followed by the date and location. Then comes the major announcement (the who, what, when, where, why, and how), which is followed by supporting information/details and important remarks from company leaders. The final element is the boilerplate for your business. It’s also a good idea to put a media contact on the release (usually at the bottom of the article or on a panel on the right-hand side) so that anyone interested in more information or commentary may contact you.

Your press release should focus on a single major announcement, such as your company being named to a list of “Best Companies.” Aim for a straightforward, attention-grabbing phrase over flowery language or generalities, similar to a mission statement used in a creative brief. Apple Arcade, for example, is the world’s first game subscription service for mobile, desktop, and television. In the first paragraph, include the most important aspects of your announcements. Make sure to mention the “why” so that your readers understand why your release is significant and timely for them.

Templates can make things easier when it comes how to write press releases because they all follow the same structure as per Otter Public Relations. The idea behind a template is that you may follow it and fill in the details so you don’t have to start from scratch every time you write a press release. If that’s your use case, go ahead and do it. However, don’t fall into the trap of relying on a press release template to the point where your releases sound forced and repeated. Each one should be self-contained and flow naturally.

The most crucial element of the process is writing a fantastic press release, but knowing how to disseminate it to optimize its impact is equally critical. There are a few different ways to get your press release out there. You may start by sending it to your email list of editors and journalists with whom you have established ties. You may even customize this approach on an individual basis. Of course, the press release section of your own website, as well as your LinkedIn profile page and other social media channels, are excellent venues to share your company news. You might also consider pinning social posts (e.g., LinkedIn, Twitter) that link to your press release to the top of your page so that it’s easily accessible. 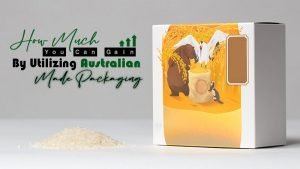 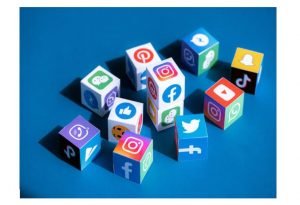