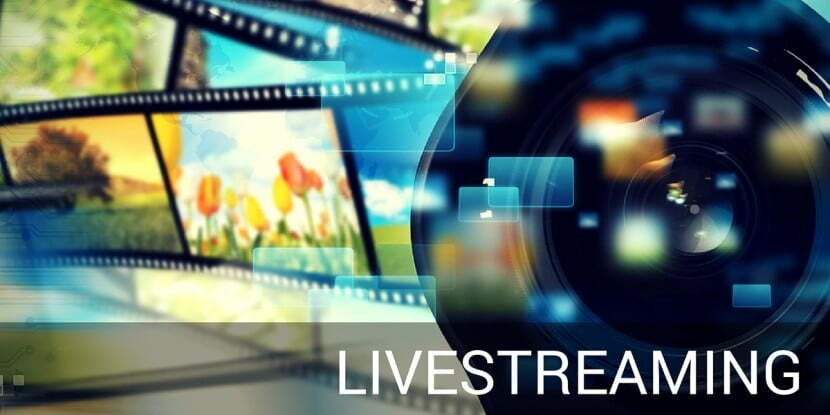 WINK Streaming has launched a cloud solution for live video transcoding that is highly scalable. This cloud video transcoding service converts between several digital media formats while also lowering the bitrate. Customers can utilize WINK Streaming’s V-Forge, for example, to transform their large high-resolution security cameras into reduced bitrate versions that can be played on websites, mobile devices, IPTV, and other video playback platforms.

By employing WINK Streaming Cloud, the WINK Streaming V-Forge Transcoder eliminates the need to maintain infrastructure, transcoding hardware, and virtual machines, while also delivering scalability and performance. The service is available 24 hours a day, seven days a week, and manages all parts of the transcoding process in a clear and automated manner. It also has pre-defined encoding settings that allow converting video for cellphones, iPods, internet browsers, and other devices a breeze. The decreased bitrate live streams are made accessible for distribution and streaming on WINK Streaming’s global CDN. The broadcasts are accessible in a safe place thanks to a variety of validation and verification systems.

WINK Streaming is a global pioneer in content distribution and buffering, video delivery, surveillance, encoding, and live transcoding solutions, having been created in 2006. The firm provides adaptable and custom-tailored solutions for a range of installation sizes, from municipal to city and state-wide.

By combining high-quality encoding and transcoding techniques with a made-to-order system, WINK Streaming aims to provide the maximum, lowest-latency multimedia distribution internationally. The system of WINK Streaming stretches throughout the globe, with activities in more than a dozen states.

Users have traditionally found transcoding to be difficult and costly. To transcode domestically, one must typically purchase and operate transcoding programs, equipment, or virtual machines, which can be costly and time-consuming to set up and operate. Second, audio and visual settings must be generated and validated for each device that the customer wants to support. This is frequently a trial-and-error process. For small to medium-sized deployments, WINK Streaming V-Forge eliminates these difficulties. The underlying transcoding system does not need to be purchased, configured, or managed.

“Our small to medium-sized customers informed us that transcoding video and maintaining a big number of equipment was difficult and expensive,” said Iyan Bruce, Director of WINK CDN. “None of this labour related to their goal of producing a high-quality video that would look excellent on the web and on mobile devices. Users may get their live broadcasts online and ready in minutes using the V-Forge.”