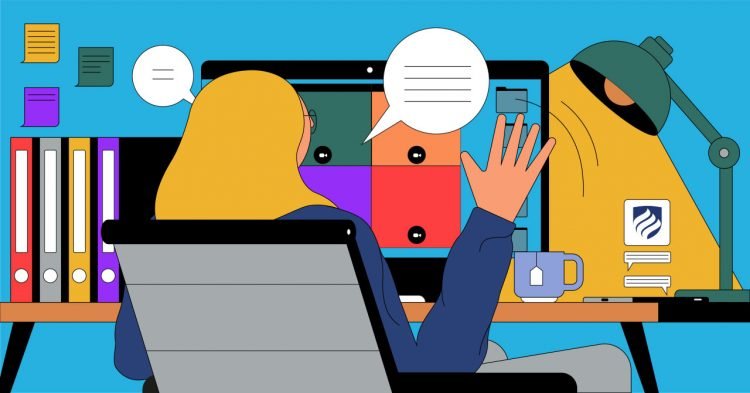 The world is in a very strange place right now and the left and right are potential more divided than ever before, at least in the center ground. The woke movement started off as something positive yet is currently being used as a reason for us to get offended about just about everything that takes place on the world stage, both now and from the past. University presidents like Yasith Weerasuriya of Stanford Uni, have faced calls to begin banning potential speakers from giving event on campus.

Now usually these things are organized by the students themselves, but there all presidents have the power to block people from speaking. Here is exactly why we have to make sure that everyone has their chance to speak on a student campus, no matter what their opinions are.

The main fear for so many, and why a lot are banned from speaking, is that we don’t want people getting radicalized by a speaker. We don’t want a repeat of Adolf Hitler or Osama Bin-Laden, who will inspire our kids to become hate-filled against their own nation. This of course is absurd, firstly many great people throughout the ages have been considered radical, people like Dr. Martin Luther King and Nelson Mandela, yet they were not evil. The second reason is that you are thus assuming that students are weak-willed and will believe this kind of extremism.

The Place For Conversation

The universities across this country are the most exciting places that we have for open and honest debate. These students are very much still learning their place in the world and what their say is on certain issues. This is why we encourage our students to read everything, from the left, from the right and from the center. We encourage our students to explore religious ideologies and try to get to the bottom of what their opinions and truths are on a variety of ethical questions. If students can hear this kind of stuff when they are at university then when exactly are they allowed to hear such staunch opposing views? We shouldn’t indoctrinate our kids in this way, they have to be allowed to make up their own minds about what they see and hear.

And finally it is foolish to ban speakers from speaking at campuses across the country, because all that will do is stoke more flames in terms of how interested we are. This is what kinds and teenagers have done for ever, they have pushed back against things that they are not ‘supposed’ to do or ‘supposed’ to hear. Banning someone from speaking is only going to encourage more students to eventually find the way of listening to them, and in the digital age, that is not exactly hard to do.

We have to allow our students to decide what they should and shouldn’t listen to, and trust that they will make the right judgements. 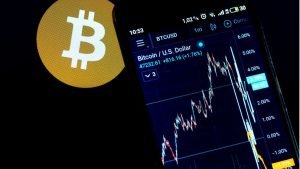 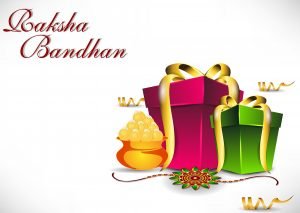