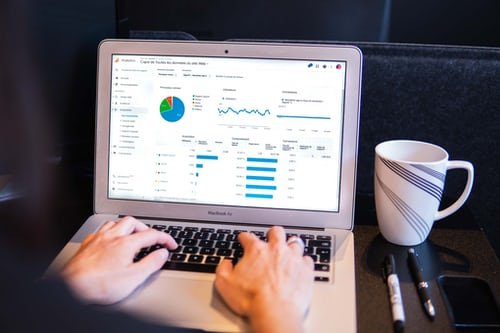 Testing is the most important phase in development. If anyone does not test after making an application, it may cause future problems in the app. Mobile app development enables companies to build applications that are scalable and accessible across different platforms. The developers must take care of app testing because it helps to check the functionality, usability, and consistency of the app. In this article, I will elaborate on the importance of mobile testing in custom mobile app development. I will also discuss the different ways of testing a mobile app. So, let’s get into it.

How do we do real device testing?

Before launching the app, mobile app testing helps you to increase the functionality and advantages of the app. Following are some important aspects of testing a mobile app.

Checking the Quality of App

Once mob app developers build an app, they are excited to launch it in the market. The wise thing is to check it ownself either its functions are performing accurately or not.  The QA team must overlook the standards of the application. There are two ways to test the mobile app.

In this testing, the QA team simply goes through the documentation to check the basic requirements of the app. Testers just countercheck the code of the app, if there is something missing in the code, they will correct it. This is a less time-consuming method of testing the app.

After manual testing, the QA team goes through the code from a script. If there is a bug in the code or in logic, they take serious actions on this to maintain the quality of the app. This is a time-taking process so developers must be patient in this process.

Helps to improve the User Interface(UI)

When you develop an app, your first priority is to check the User interface of the app is friendly or not. The developers must take care of the interface while building an app. They prefer the simple layout of the app because people mostly attract to simplicity. There are some important points from that you can choose the best layout for your mobile application.

Helps in checking and releasing updates

There are many ways to check the new updates such as online search. Developers are urged to conduct tests to determine when the app needs an update. Furthermore, if your app is not compatible with newer versions, you have to look at the glitches on the time.

According to surveys, it is estimated that business mobile app development costs between $100,000 and $500,000 to develop. There is a high risk in the business app development. If you spend your money and time in the app and you don’t test it, this will be a heartbreaking thing for you if your app does not work properly. To avoid this bad luck, you must take care of testing the app before launching it.

SEO helps your app to gain ranking on google. You don’t need to do more efforts if you pay attention to search engine optimization. In SEO, google crawlers come to your app and check the bugs and crashes. If you don’t test the app properly, you don’t get a high rank on google.

If your app is working accurately and people like your layout of the app as well, it will attract customers. The people will love to use your app and will share it with their friends as well. Your app will gain popularity in no time if you test your mobile application.

Every year, mobile companies launch millions of new mobiles with updated software.  For this reason, you have to test your mobile apps to enhance software and hardware compatibility.

If the tester checks your app performance on Android, Apple iOS, Windows, and Blackberry, he will proceed with the same procedure in the hardware compatibility testing. The user of the mobile app development depends on the compatibility of the app.

How do we do real device testing?

In this method, mobile is used for testing the apps. There are some steps of mobile testing including:

In unit testing, developers check the functionality of the apps in terms of how it performs in different situations. This is the spinal process of mobile app testing.

Monkey test is not an actual tool for testing apps. In this automated tools are used for testing. But the test ensures the identification of the loopholes. These bugs could lead your app to failure.

This is the final testing of the app. In which we analyze the performance of the app. This testing tells you either your app is meeting the goals or not. The QA team also checks the responsiveness, validity, stability, and user interface.

Finally, the QA team presents a summary report of the testing to the company. This report comprises the errors, suggestions, and quality of the app. The company may use this report for the correction of the app through developers. 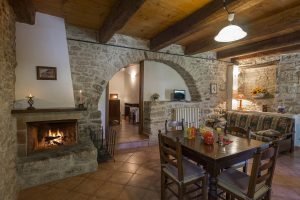 Previous post Why You Should Leave Chimney Repair to Professionals 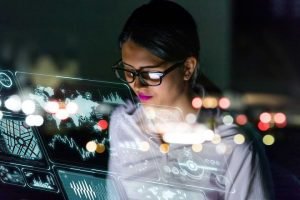 Cricfree: Is It Really Free?

What Is Co Branding, And Why Would You Want To Do It?

50 Business Quotes That Will Change Your Life

The 10 Traits Of A Leader