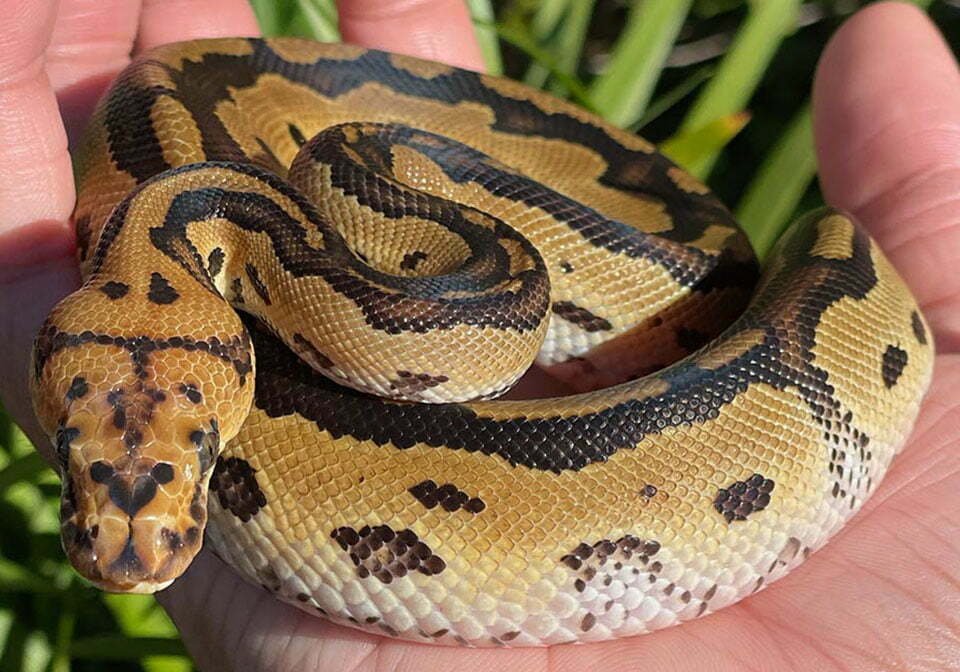 If someone were to describe the perfect snake, odds are they would probably end up describing a ball python. These snakes have all the qualities a beginner needs to learn the ropes, but still are exciting enough to be interesting to a seasoned snake pro. As a result, ball pythons are one of the most popular snakes own as pets and have consistently been so for decades. Here are the X reasons why so many reptile-lovers choose ball pythons as a pet:

There are tons of morphs

Morphs are the heritable variations of a species’ appearance from their standard look. These are changes that sometimes occur naturally in the wild, such as albinism, but in the case of reptiles, more often than not are the result of intentional breeding. Ball pythons are one of the longest kept snakes in the exotic pet trade and breeders have had ore time to create new morphs compared to other snake species. Consequently, ball pythons boast more morphs than any other snake.

There are thousands of ball python morphs out there. They can be find in all sorts of shapes, sizes, patterns, and colors. This gives ball pythons a level of customizability that no other species can match. Even someone who’s owned several ball pythons already can find excitement in finding rare and exotic ball pythons for sale or trying to breed entirely new morphs. For the casual snake owners who value having a beautiful, show-stopping pet, ball pythons are an obvious choice.

Very easy to care for

In addition to being belove for their exotic looks, ball pythons are also covete for being much lower maintenance than your average pet snake. Native to central Africa, they like it warm and mostly dry. Simple right? Most snakes that come from deserts or other arid regions have the most straightforward care requirements and tend to be better for beginners. Ball pythons are no exception. Further, these snakes are pretty hardy so even if their tank conditions aren’t quite right, they won’t immediately fall ill.

The ideal conditions for a ball python are as follows:

There’s not much equipment that ball pythons owners will need to purchase beyond the basics.

It’s only natural that a person would want a pet that’s pleasant to be around. Few people (if any) would go out of their way to own a snake with a cranky personality. Ball pythons have charm in spades. These snakes are friendly and non-aggressive and also aren’t as easily stressed out like other species. It takes a lot to upset a ball python so beginners can rest easy knowing that their pet snake can handle any missteps they might make.

Not only is the ball python’s chill personality a benefit to those who want to engage with the pet often, but it also has a safety benefit as well. Since they’re not easy to anger, there’s a much lower risk that a ball python would ever strike you. This risk is lower even further when you consider that their default reaction to encountering a predator or other kind of threat is to curl into a ball (hence, where this species gets its name).

In addition to their sweet disposition, ball pythons are much more social than most other snakes. Whereas other species can only handle a few minutes, a few times a week (and there are still those that are recommended to be completely left alone), ball pythons can be handled daily, once then acclimated to their enclosures. Handling sessions are recommended to be capped at 15 minutes at a time, however, a ball python that’s comfortable with its owner is known to hang out for hours.

The prospect of interacting with a snake is a big part of why many snake owners choose to own a pet snake in the first place. A ball python’s beginner-friendly care needs paired with its superior sociability make this the ideal snake for many. Further, since this species is largely unflappable, it also makes them a safe choice to keep around small children and will be just fine if other animals live in the household.

Where To Buy A Ball Python

Their status as a fan favorite means that you can find ball pythons for sale nearly anywhere that snakes or reptiles are sold. The best selection of morphs–as well as the best prices–are going to be at the types of pet stores that specialize in reptiles. 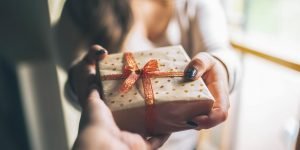 Previous post Get Exquisite Gift Hampers for your dear ones 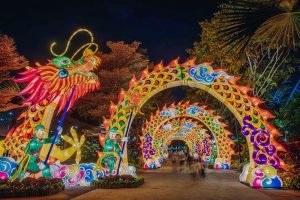 Next post Spend Autumn Holidays Happily with Some Easy Ways

What are the Benefits of Using Automatic Cat Water Fountain?

It is important to know about moth larvae

How to get rid of swallows before nesting?