Every Thursday at the end of November, Americans spend time with their families eating turkeys. They celebrate one of their most important holidays – Thanksgiving. Although this holiday is unpopular in Europe, it plays a huge role in US culture. How did this day come about? Why does it withstand the pressures of globalization winds and remain important?

What do Americans have on their Thanksgiving dinner?

Thanksgiving is a celebration traditionally dedicated to the end of the harvest. Now, during this celebration, Americans gather at a common table and eat dinner, the main dish of which is turkey. 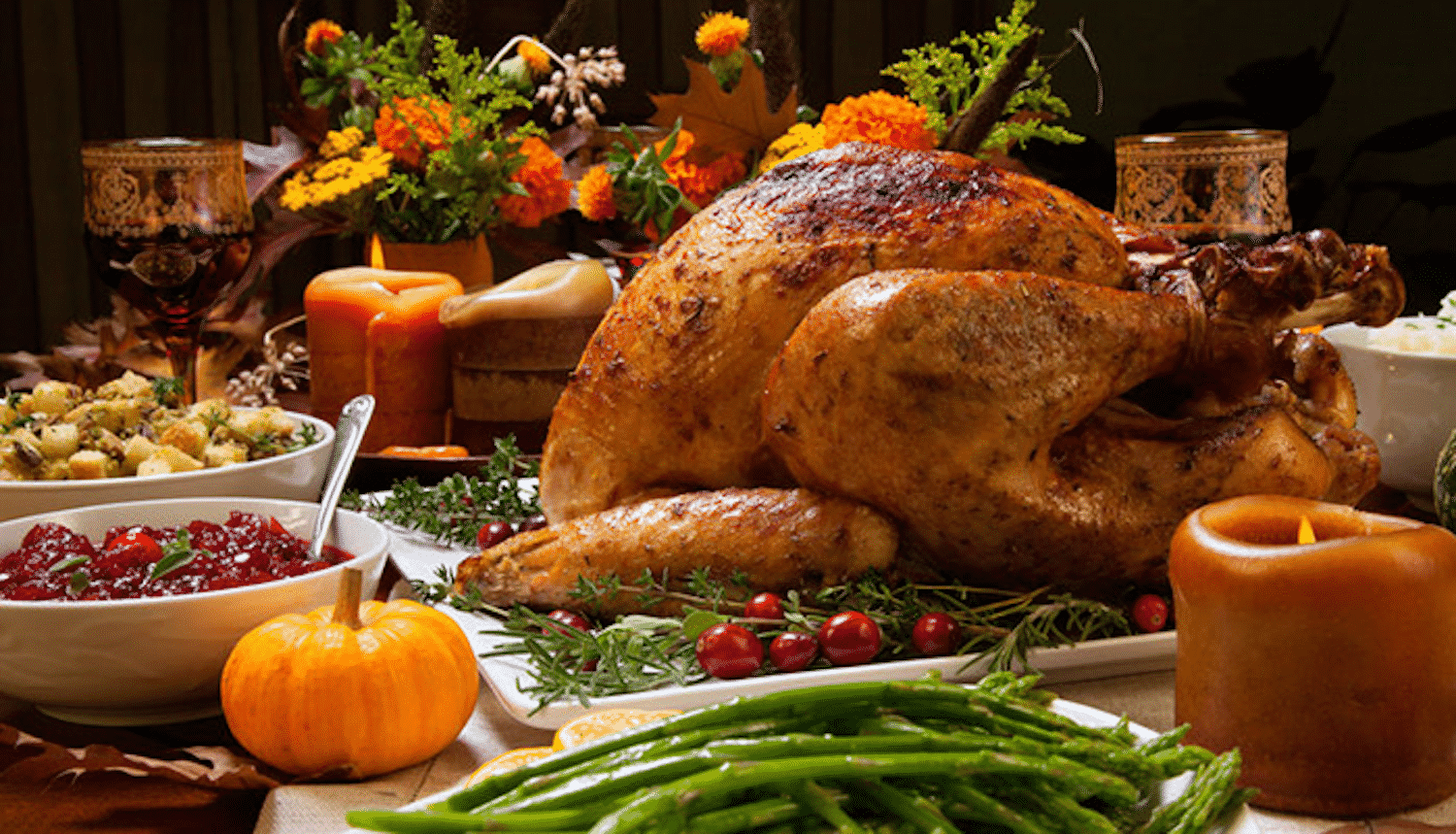 In the past, while the United States was still a farmer’s state, it was also customary on this day to thank God for the harvest and goodies given. Hence the name of Thanksgiving. Now the religious meaning of this day has faded a bit and instead there is a tradition of remembering loved ones and thanking them for being together. But religious American families still traditionally pray together before dinner.

Thanksgiving 2020 is now celebrated on the fourth Thursday in November. This is what begins the so-called “holiday season” in the United States. It lasts until the New Year. Many Americans are “storming” stores these days.

What is Thanksgiving about in the USA?

While Europeans often feel that U.S. Thanksgiving is just one of many celebrations, in reality it is as important to Americans as Christmas. In fact, even more people celebrate Thanksgiving in the U.S. than do Christmas. Celebrated in the USA reminds of the Lithuanian St. Martin’s Day, commemorated on November 11th. In ancient times, on this day, Lithuanians appreciated the harvest, settled accounts with the workers, and fed a roast goose.

When was Thanksgiving first celebrated?

Historical sources indicate that Thanksgiving was first celebrated in America as early as 1621. In the Plymouth colony. It was a harvest festival to mark a particularly successful harvest season. By the way, along with the pilgrims, the Indians also took part in this celebration: the pilgrims invited them to thank them for their advice.

1620 the harvest for the pilgrims was particularly unsuccessful and in 1620-1621. in the winter half of the colony died of starvation. However, the Indians of the nearby Vampanoag tribe taught pilgrims how to grow corn, beans, and squash, and how to fish under conditions unfamiliar to them.

The Indians spoke to the pilgrims thanks to one Indian who had previously traveled to England and learned English there. There are only two surviving 1621. descriptions of the festival, but it is clear from them that the pilgrims of that time had not yet eaten the turkeys. The most popular animals from which dishes were made – geese, lobsters, cod and deer. About 50 pilgrims and about 90 Indians took part in the celebration. 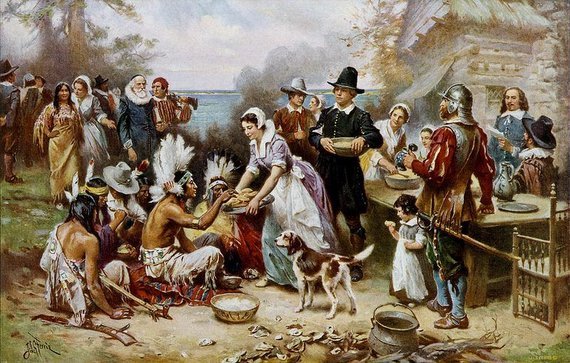 How did the story of Thanksgiving unfold?

A great celebration on the occasion of the harvest became a tradition in the colony, and in just a few years it spread to other colonies in New England. 1789 the first U.S. President, George Washington, issued a declaration where Thanksgiving was first formally named as an important celebration for Americans. In the southern states, for example, it has been little known for a long time.

1846 writer Sarah Joseph Hale launched a campaign to make Thanksgiving a public holiday. After 17 years, her efforts finally paid off. In 1863, during the U.S. Civil War, Abraham Lincoln signed a law declaring a public holiday to be celebrated on the last Thursday in November. 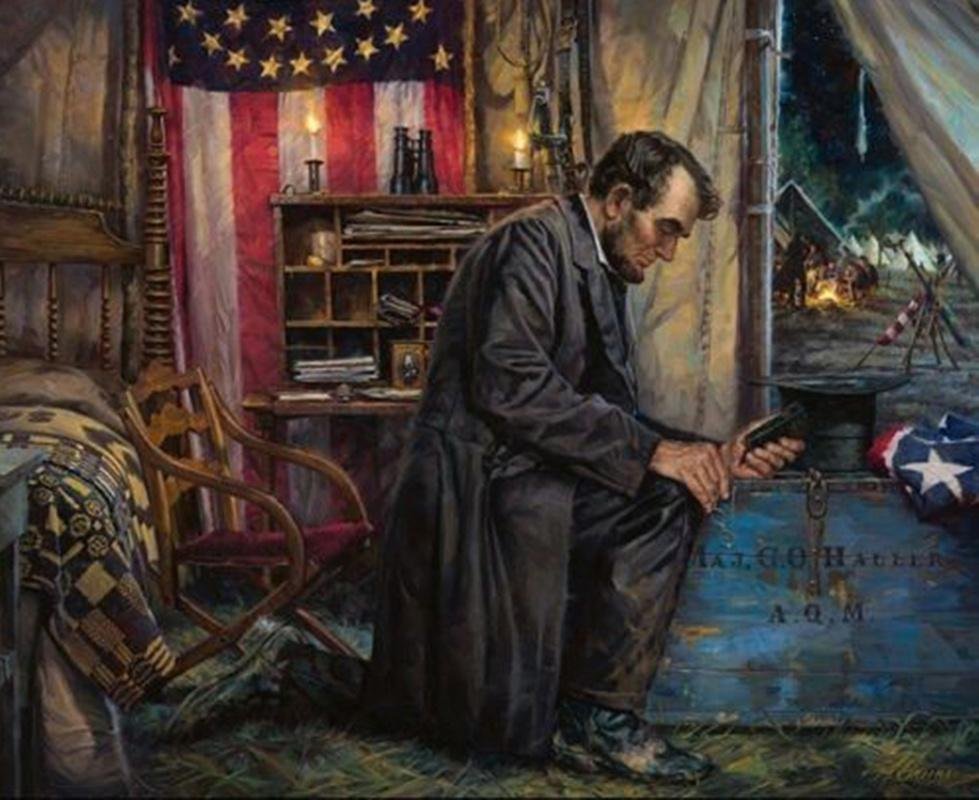 Why do Americans eat turkeys now on Thanksgiving Day?

The usual Thanksgiving dish is roast turkey. For example, cow pilgrims needed live cows rather than the dead, and beef was not yet available for sale, with the advent of Thanksgiving traditions. Pilgrims also did not want to cut hens unnecessarily: they laid eggs that could become a permanent source of food.

Pilgrim Edward Winslow in 1621, after the first day of Thanksgiving, mentions in a written letter the turkey hunt that the pilgrims engaged in before dinner. True, he does not mention eating the turkeys themselves. However, wild turkeys were widespread in America, so it was not difficult for the early U.S. colonists to select them. Four-fifths of Americans eat turkeys.

What else do Americans eat on Thanksgiving Day?

Instead of a turkey, some families enjoy ham, roast duck, or goose. However, the turkey remains the most popular choice. 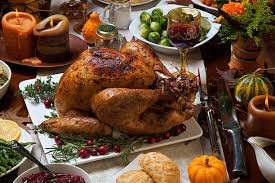 Sometimes nuts, sliced ​​pork or sausages, raisins or apples also become a filling. Loved by Americans during Thanksgiving and cakes, especially pumpkins. They are a traditional dessert after turkey. Cakes based on apples, sweet potatoes and minced meat are also popular.

What other Thanksgiving traditions do Americans have?

Thanksgiving Day parades take place in many large cities. The most famous of these is Macy’s Parade in New York. It’s a three-hour event where people with giant balloons representing cartoon characters such as Mickey Mouse or Snup Dog march through the city’s main streets.

In addition, it is customary to help the needy on Thanksgiving Day. Many charities are organizing large-scale campaigns on this day to gather food and other help for the poor.

Is Thanksgiving celebrated by other states?

Thanksgiving is also celebrated in Canada. However, this is a completely separate holiday, celebrated on the second Monday in October. Canadian traditions are even deeper: for the first time, colonists in this state celebrated Thanksgiving back in 1578.

Are the U.S. settled before Thanksgiving?

Yes. It is on this day that Indians often protest against what they consider the glorification of the people who seized the lands of their ancestors and drove them out of their homes. 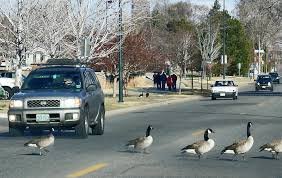 Previous post How to prevent Geese excrement in Yards or Commercial Property? 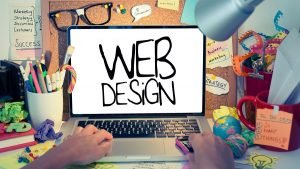