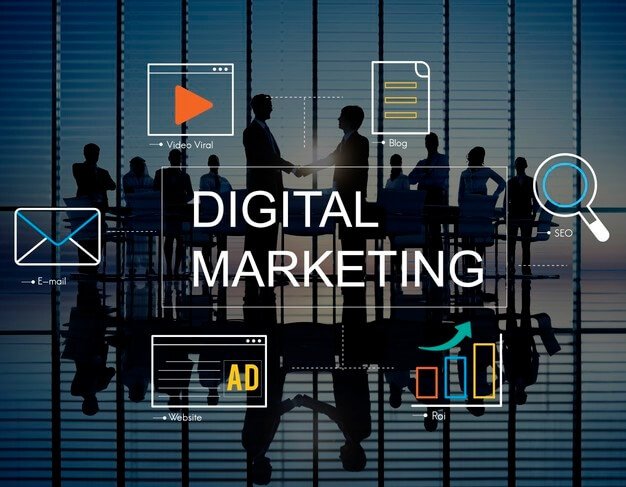 It is truly no secret that these days, for a country to grow, it needs to have a healthy internet user population. While Pakistan is sadly not one of those countries where the majority have access to internet connections, it is a country that has the potential to grow in such a way that not only every Pakistani has an internet connection, but that their input is also desired by people of other countries.

Another thing about Pakistanis that strike onlookers as miraculous is their unerring ability to do unexpected things well. From proving themselves on the Oscars stage to spawning the youngest Nobel Prize laureate, Pakistanis are extremely talented in all walks of life.

The one thing that’s missing? Adequate spotlight. Their talents are being passed over for more uninspiring options because digital marketing agencies in Pakistan do not have the place that they deserve.

The dilemma of modern technology

While having advanced to much better heights than before, the lack of incorporation of modern technology with traditional means of the advertisement has led to a decided lack in promotion as far as Pakistani brands and companies are concerned.

Even with Pakistan’s reservoir of talent, its population still suffers in the background because of the lack of representation on the international stage. This goes to show that it does matter if one is good at something. They also need to move with the times to be able to race ahead of others.

Some Of The Niches In Pakistan That Suffer Lack Of Coverage

With singing prodigies, athletes, and programmers emerging with increasing frequency each day, Pakistanis must take center-stage among their peers. This can be done if Pakistanis use a digital marketing agency in Pakistan to curate, promote and showcase their talents, products, and achievements.

There are some niches that, despite being filled to the brim with talented individuals, suffer from an upsetting lack of promotion. Those are:

Pakistanis play football wonderfully but are not invited to tournaments or championships because no one on the internet knows who they are. This is something that can be rectified by the magic touch of a digital marketing agency.

Pakistani designers produce some of the best clothing in the world. However, their efforts are often in vain because they barely make a splash within Pakistan, let alone elsewhere. This is because of the lack of digital marketing in Pakistan.

The street food in Pakistan is scrumptious to a fault but is only appreciated when a foreigner praises it on their channel. This sad state of affairs is because Pakistanis are still relying on traditional approaches to advertising to get their points across.

The tourism industry in Pakistan would benefit heavily from some digital marketing. The younger generations love to travel but fail to take Pakistan into account when making their itinerary. This is because most people are unaware of what a tourist treasure trove in Pakistan is.

Modern education is everyone’s right. However, scholarships and exchange programs are only offered when the institution offering it feels as if they may benefit from it too by way of free promotion. Since this is not the case in Pakistan, our students are deprived of a chance to explore the world.

What We Can Do

What Pakistanis can do to improve these circumstances is by increasing the use of the internet, making widespread efforts to introduce the internet into all corners of the country, and make it cheap so that everyone can afford it at any time of the day, at any place in Pakistan.

Brands can invest more in digital marketing agencies in Pakistan so that they can help the companies get better exposure on the national and international stage. 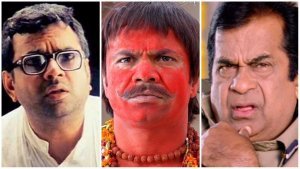