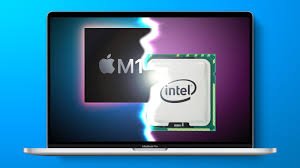 Speaking about the cheap Apple M1,  it is a pretty capable processor I should say. But there are a few limitations like u can not expend your memory for some reason and also you can not add extra external GPU. Yes, some of the applications aren’t compatible with the apple m1 chip yet, many applications like photoshop will take time to get optimist. Still, it’s not an issue, it’s working pretty well. Some applications are not working too like you cannot use them, but it’s pretty rare that u will hardly find one. Which MacBook air to go with M1 or intel core i5 processor

the apple m1 comes with 8 core GPU and Apple says that this GPU is pretty optimized .it is like 3x better than the onboard GPU that comes with other chipsets. This GPU is a pretty promising application like adobe photo and other photoshop that runs buttery smooth in real-life usage. Talking about the intel core i5 you get intel IRIS PLUS GPU  and this is one of the optimized GPU from intel. if You go with intel then you will be able to add an external GPU this is a plus point for itself. If you are happy with the things you are getting from your MacBook then I will suggest the M1. Because if you compare these 2 GPUs then you will see that M1 GPU is far ahead.

Apple m1 comes with its inbuilt ram and you can not expand the ram. But that’s not the case with intel you can expand the ram.  Both of them have a thunderbolt port but the difference is that you can not add any extra GPU on the apple m1 chip but you will be able to add extra GPU on intel. So if you require an extended GPU then go for intel or if you’re happy with the things you are getting from the laptop then M1 will be the best choice for you. If you are looking for an apple MacBook price in bd then you can visit dolphin.com.bd you will get the best price. 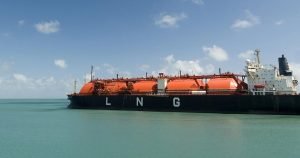