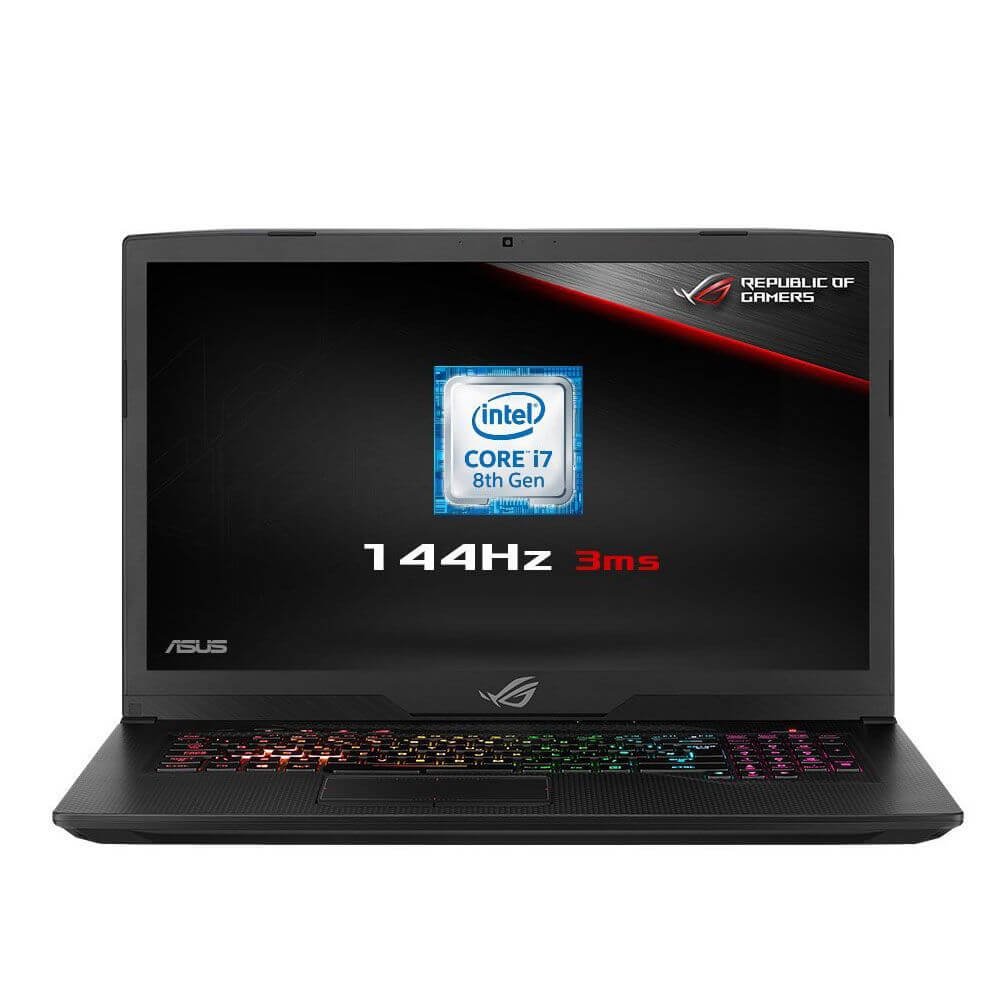 If you are a gaming freak, then all you need is a good laptop to quench your gaming thirst. But a gaming laptop should be able to provide you adequate power, to take on any high-end game that you like to play. But when you go to the market, the guy shows you two laptops with GTX and RTX GPUs, now what to do? Well, both of these are GPUs by NVIDIA, which is a trusted name in the graphics card manufacture industry. Both are great but which is better, that we will find out. So, stick around.

Let us first know what these two are before concluding.

It is a variant under the NVIDIA owned brand called Geforce. It stands for Giga Texel Shader eXtreme. These cards were first introduced in the market with the 200 series, and the first product was GTX 260, and GTX 280 which was a bit more expensive. It has a number of series which are based on different micro architectures, like 200,300 and 400, 500 and so on. The latest is 16 series which include GTX 1650, 1660, and 1660Ti, which are all based on Turing architecture.

RTX is another variant which stands for Ray Tracing Texel eXtreme. It is made specially to support real-time ray tracing, to make the video look more beautiful and life-like. These cards were first introduced in 2018 and include RTX 2060, 2070, 2080, and RTX 2080Ti. DLSS (Deep Learning Super Sampling) and DXR extension in Microsoft’s DirectX12 are supported by this card.

Which is Better GTX or RTX?

Both GTX and RTX graphics cards work almost the same way and provide the best gaming experience you could ask for. But let us get a little inside the technical stuff. We will be comparing GTX 1080Ti with RTX 2080, because both cards are quite similar in many aspects, with minor differences and both of them are the best cards of their respective series.

Finally comes the most important factor, which is price. The GTX 1080Ti GPU is more expensive than a RTX 2080 GPU card. So, ultimately the GTX gaming laptops would cost more than RTX gaming laptops.

Well, keeping in mind the above mentioned facts, it is safe to say that GTX gaming laptops can provide better quality game graphics, than RTX powered laptops, in some games. But overall, as it is more expensive, so it is not worth buying, because RTX has two additional features of real-time ray tracing and DLSS. We have reached to a conclusion that buying a gaming laptop, which is powered by RTX would be more suitable and economical option. Most of the games now a days use ray tracing technology, so it would go well with your GPU and prove to be a good option for future as well. So, if you have not made up your mind by now, then what are you waiting for. Make sure to visit laptopoutlet.co.uk and choose from a wide range of best and cheapest gaming laptops. 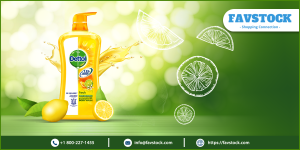 Previous post What to Remember When You Buy Dettol Body Wash 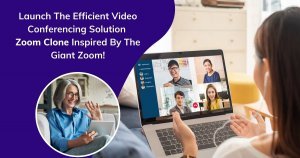