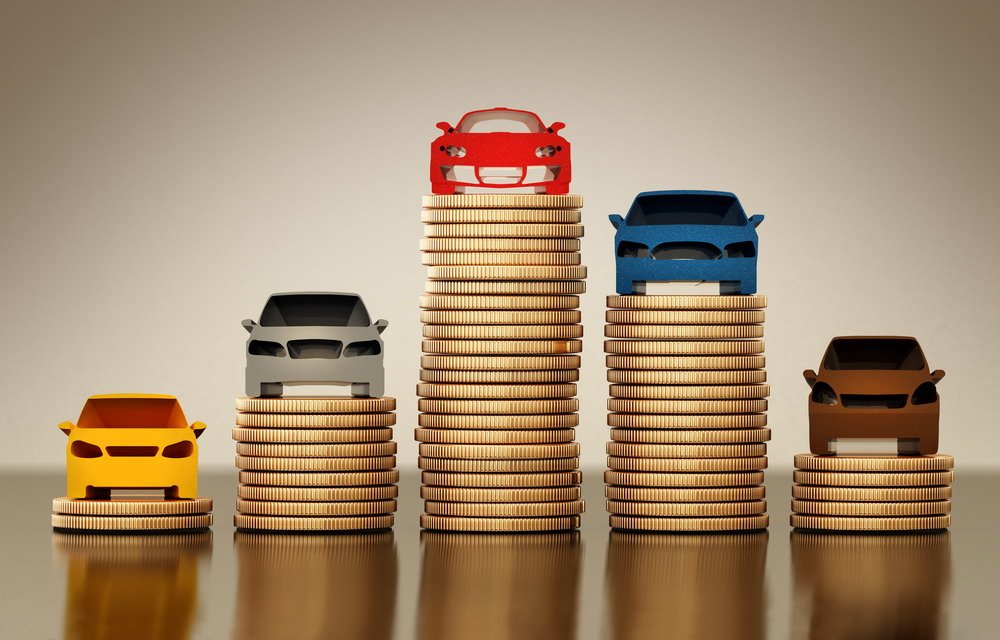 Out of every type of product you can buy on the American market, vehicles have one of the highest depreciation rates. Generally, a new car will lose 20% of its original value after the first year of ownership, with the value of the vehicle falling steadily by 10% each year thereafter.

Just how much your used car decreases in value will depend on both the brand of car you have, as well as the exact model; some cars lose their value significantly after a relatively short period of time.

Because of this, if you ever find yourself asking “should I sell my car” in Oakland, California, or anywhere else in the States for that matter, your best bet is to sell as early as possible. Simply head to a dealership such as Cash for Cars in Oakland and get a free quote to see what your vehicle is worth.

Generally, it’s the luxury cars that depreciate the fastest, with a large majority of the following list being made up of luxury brand cars. This is because much of their worth is tied into the idea of the car, just as a new clothing line is only expensive because it is new.

This is the reason why many luxury cars struggle to maintain their high original value after sale – a difficulty only extenuated by their extremely high original price, making their depreciation seem even worse.

Either way, here are the top ten models of cars that depreciate the most over a five-year period:

As you can see, apart from the expected luxury cars, quite a few of those on the list are electric or hybrid. This is generally because of two different reasons: first of all, battery technology in electric cars is advancing at a much faster rate than the technology in gasoline/diesel cars, which means an electric car built today is much more likely to be significantly outdone by a future make of electric car only a few years down the road.

The biggest reason, however, is that electric cars have batteries that degrade. For some higher-price electric cars, this is not too much of an issue as the batteries are designed to degrade slower and thus the performance of the car should maintain for longer.

For some cars, such as the Nissan Leaf and the BMW i3 that feature on the list, fast battery degradation can significantly reduce the range the car is capable of a few years down the line, reducing its value.

Another element to consider are the brands of cars. Here are the top ten brands that depreciate the most over a five-year period.

Unsurprisingly, it is a luxury car brand that takes the top spot of depreciation – essentially if you want to buy something that will retain its value, do not buy luxury. If you want to check the value of your vehicle, websites such as KellyBlueBook can be a good source of information and is worth checking out. To best keep value on your car, keep it serviced and well looked after. 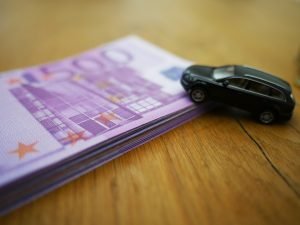 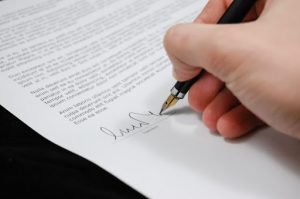 Next post How to Speak With a Lawyer: The Process and Cost