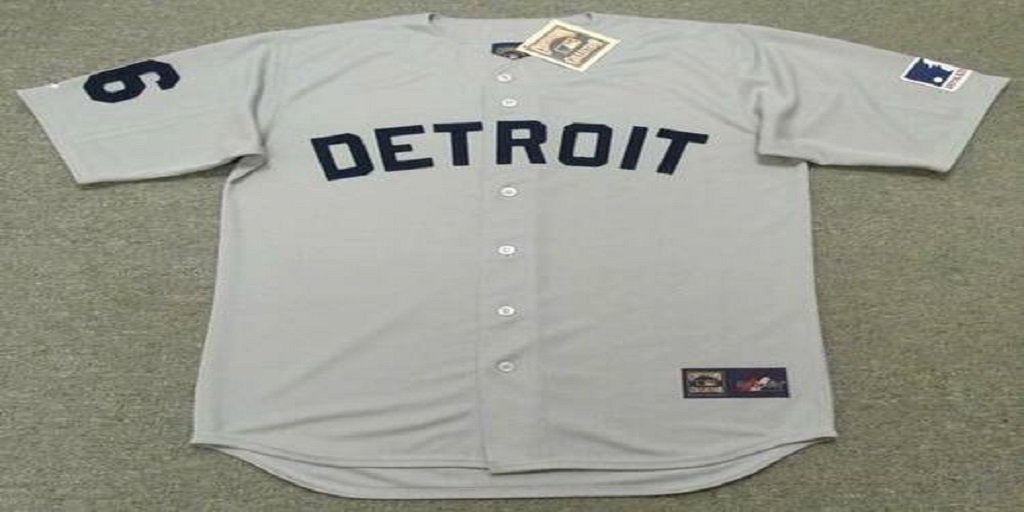 If you are a collector or just a fan of authentic throwback jerseys there is one man’s jersey that is a high commodity to add to the list. Deion Sanders may have more throwback jerseys to choose from than anyone alive. He tore up a baseball diamond and the football field during the same time period at a professional level. He is one of the most recognizable athletes to play in both the MLB and the NFL in modern times, beside the likes of Bo Jackson and Brian Jordan.

The Atlanta Falcons, The San Francisco 49ers, The Atlanta Braves, and the Cincinnati Reds are all options you could choose from when looking for a throwback Deion Sanders jersey. Whether you know Deion from his reign on among professional sports during the early 90’s, his hip-hop discography, his work as an NFL Network analyst, or more recently, his coaching career with Jackson State University, you can celebrate your love for this legend with one of his classic jerseys.

MLB Career
Drafted in 1989 by the New York Yankees after declining to sign with the Kansas City Royals in 1985, Deion Sanders started down a journey that would lead to him playing 641 games of professional baseball. He played his first MLB game in May of 1989 and later that season went on to hit his first home run in the major leagues. That same week he scored a touchdown while playing for the Atlanta Falcons. He is the only man to ever accomplish such a feat.

Fans of professional sports were excited to see him go up against Bo Jackson, on the diamond five different times during the 1990 season. After Bo Jackson hit three home runs in a single game Sanders was quoted saying “He’s (Bo’s) one of the best athletes who ever put on a uniform.”

Arguably the best year of Deion Sanders’s baseball career came in 1992 when he helped the Atlanta Braves make it to a world series. He played well batting .533 with 4 runs, 8 hits, 2 doubles, and 1 RBI. He did all of this while dealing with a broken foot. The athleticism and inspiring will of this legend is the reason he has one of the most sought-after jerseys in professional sports. Both the home and away Majestic Deion Sanders jerseys from that 1992 World Series season with the Atlanta Braves may be difficult to find, but are available on customthrowbackjerseys.com along with jerseys from his time with the Reds.

NFL Career
In 1989, the same year that Deion Sanders started his professional baseball career, he was also drafted into the NFL by the Atlanta Falcons. He played professional football for four years with this team. During his very first start, Sanders scored a touchdown on his second punt return attempt. As a cornerback, he intercepted 24 passes during his career.

In 1994, while playing for the San Francisco 49ers, he helped lead them to Super Bowl XXIX. This led to Deion Sanders being the only athlete ever to appear in a Super Bowl and a World Series. He was also named Defensive Player of The Year that year. Along with some MLB jerseys, Custom Throwback Jerseys also offer 91’ and 93’ versions of Deion Sanders jersey from his time with The Atlanta Falcons and home and away versions of his San Francisco 49ers jersey from his 1994 Super Bowl run.

Custom Throwback Jerseys offer jerseys in the same style that Deion wore during his prime years. If you are looking for classic jerseys that are not cheap and won’t fall apart after a few wears then customthrowbackjerseys.com is your spot. Deion Sanders is one of many NFL jerseys and MLB uniforms that you can find on their site. They are the best spot to get your favorite legend’s throwback jersey. 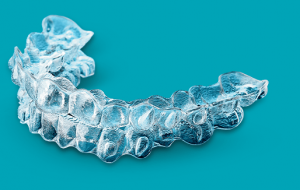 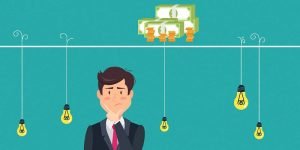