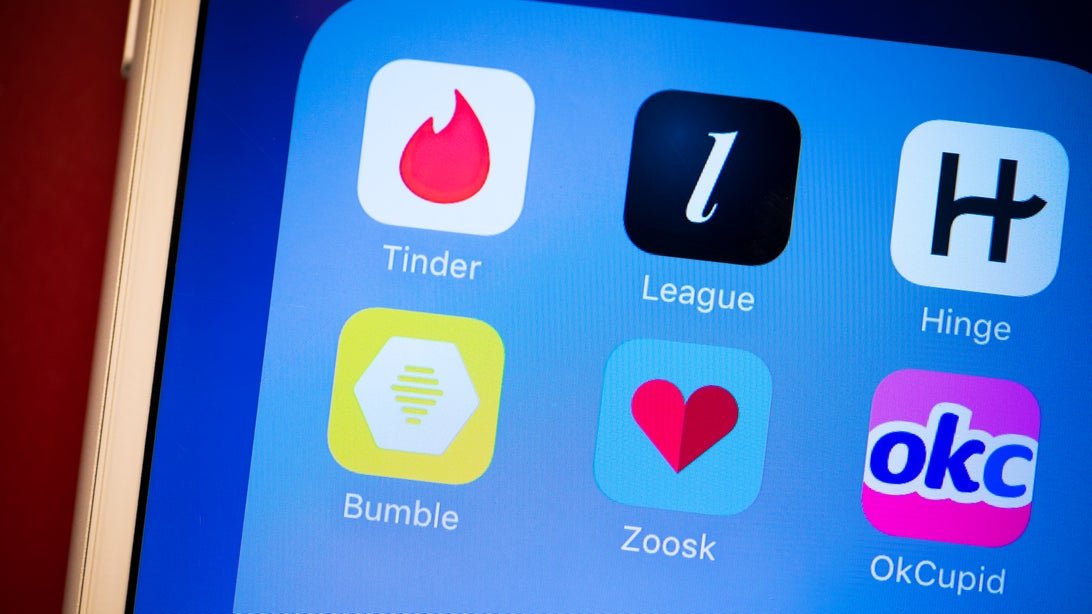 The very first dating app was Match.com, launched in 1995. While some found this extremely convenient, most were hesitant at first to accept online dating. Slowly, the popularity has increased and online dating has become a mainstream option for meeting a potential match. People are also more likely to communicate about their health through the apps. Most of the popular dating apps, like Tinder, Bumble, and Grindr, posted public service announcements to help advocate for healthy practices. The apps worked to discourage quick hookups and encourage users to practice physical distancing,

With the rise of COVID-19, meeting people through sites like Match, Tinder, and OkCupid has become even more common. People are less likely to loiter in common areas because of the pandemic restrictions and safety protocols. With an emphasis put on physical distancing, masking up, and spacing out venues (if they are even allowed to remain open), it is harder to meet others in the typical places someone might go looking for a match.

After Match was created, other dating apps have popped up to serve a similar purpose for different audiences. Many of these smaller companies have been acquired by Match Group.

For the first quarter of 2021, Statista reported Match Group had over 11.1 million paid subscribers for sites like Match.com, OkCupid, Tinder, PlentyofFish, and others. The subscriber number shows a steady increase since the reported 3.4 million paid subscribers in the first quarter of 2014 for the Match Group. These numbers only include the users who are paying for subscription, not purchasing à la carte features or using free accounts.

Sean Rad was a co-founder of Tinder, which launched in 2012. At that time, the online dating site was a wild success and made over a million matches in just two months and won “Best New Startup of 2013” from TechCrunch. Match Group purchased the Tinder majority with Rad acting as CEO. In 2017, Rad was fired by Match Group for accusations of secretly filming conversations with employees when he was CEO of Tinder. Just 30 days after he was fired, Match stock went from $18.89 per share to $25.79 per share. This has been a practical solution for many people who are short on time. People can meet others based on similar profiles and preferences with online dating apps—saving them hundreds of hours at bars, clubs, or other places where they might meet a potential match. Busy Americans can go through matches throughout their workday or on their time off without ever leaving the house. 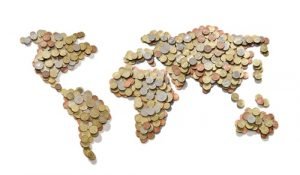 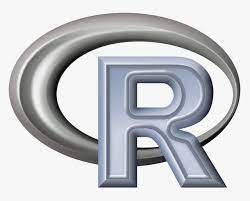 Next post Where can I learn R programming in New Delhi?