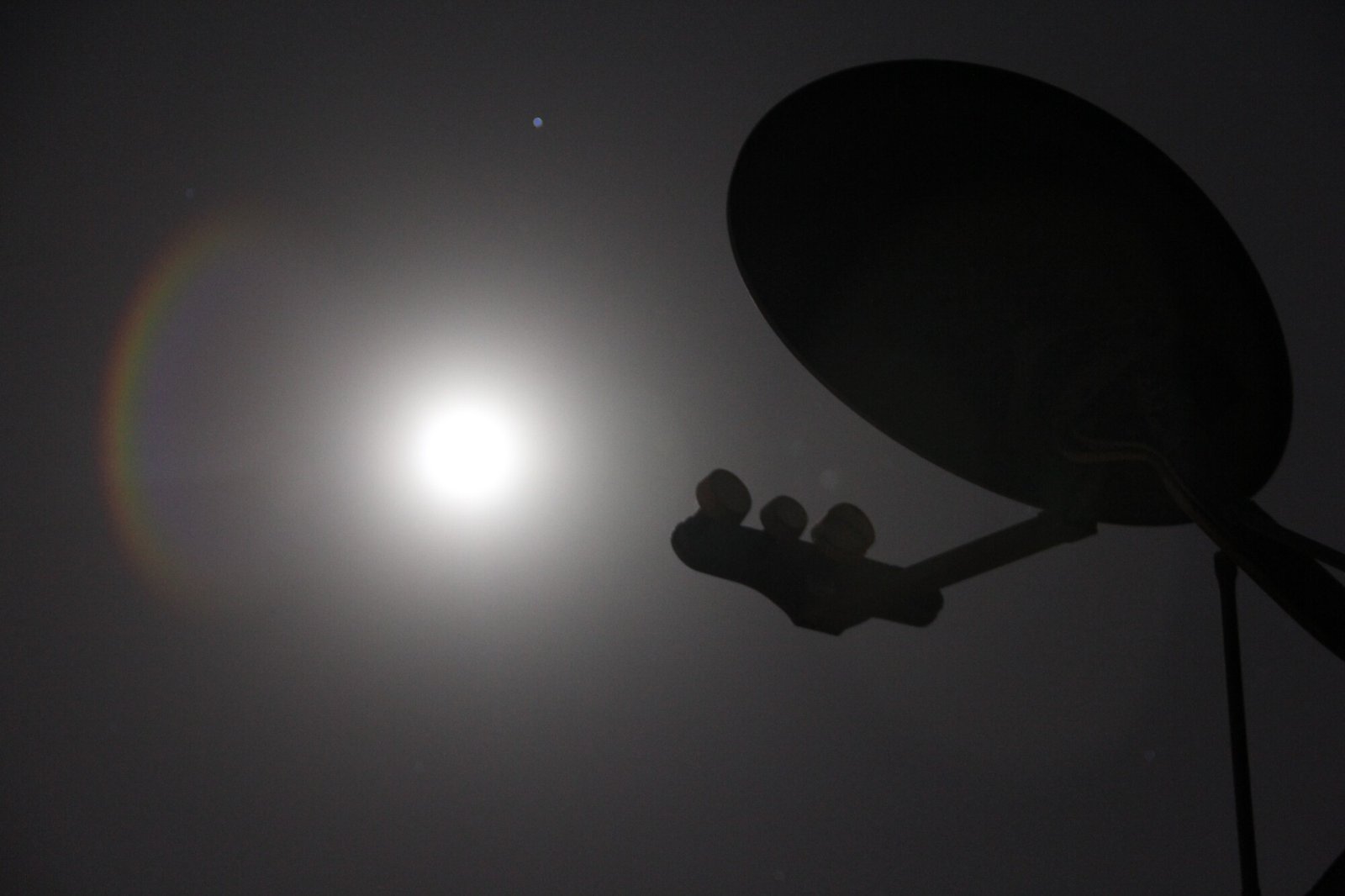 The fact that you’re reading this article probably means that you have a decent internet connection. This is something that many of us take for granted. Believe it or not, there are still more than 3 billion people unconnected to the internet around the world.

As grateful as we are for technology like ADSL and fiber broadband, it’s no secret that they have their limitations. Safe to say; we need something new.

Just how this technology works and what OneWeb plans to do with it is what this article will explain. Keep reading to find out more.

Satellite broadband internet differs from traditional broadband in a similar way that satellite TV differs from cable. Instead of having a network of cables set up in every area and connected to each home, satellite communication transmits data to users through low earth orbit (LEO) satellites.

By creating a network, or megaconstellation, of LEO satellites, data can be transferred to low-density areas of the planet with very little latency.

Satellite communication is not technically new. It has existed for years in a more rudimentary form. For instance, companies like Viasat have used geostationary orbit (GEO) to help several rural locations to gain access to the internet. However, because of the static nature of GEO satellites, the scope of their services is very restrictive. But all of that is about to change!

But one name among these companies should not be ignored…

OneWeb to Rule Them All

OneWeb is a British-owned broadband provider with an immense amount of backing from the British government to Airbus.

2020 was a tumultuous year for the company. In March 2020 OneWeb filed for bankruptcy due to challenges during the COVID-19 pandemic, but this didn’t stop OneWeb for long. In November 2020, they were bought by the Government of the United Kingdom and multinational conglomerate Bharti Enterprises. In the same month, the new OneWeb CEO, Neil Materson, was announced.

2021 looks very different for the company as it continues to gain global attention from investors and collaborators.

To date, it has launched 254 of its intended 648 satellite fleet. What’s more, a South Korean tech giant has just invested £300 million to see OneWeb’s vision come to life.

It’s ironic that the internet is also known as “the world wide web” while it is only available to 50% of the planet. Visionaries like Neil Materson plan to put an end to this deficiency by making broadband satellite communication a reality. This doesn’t only affect those in remote locations, it affects everyone everywhere⁠—that means you and me!

As remote work and unexpected events emerge, it’s undeniable that internet access for everybody is of vital concern. Whether you are on a plane over the pacific, or a ship in the arctic, we all look to a time when limited connectivity will be looked at in the same way as the dial-up modem.

For more enlightening articles like this one, keep browsing our site. 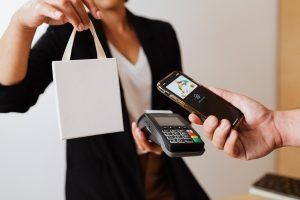