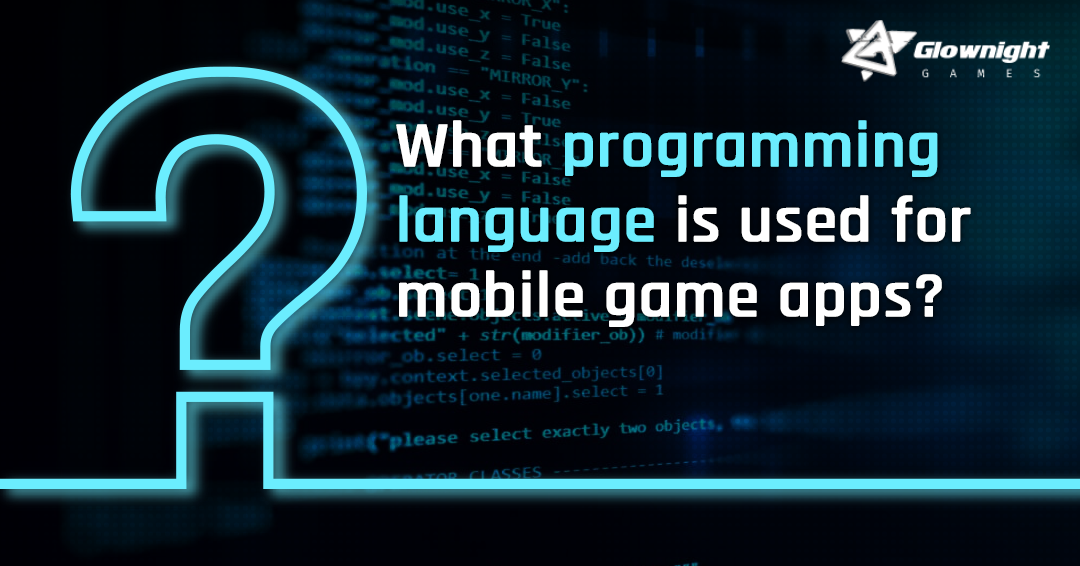 0
Read Time:3 Minute, 25 Second
Mobile game apps have gained much popularity over the past five years with multiple leaps and bounds. It has also changed the way businesses function globally. Every industry or organization is using mobile apps for their productivity because of the rapid innovation in mobile devices across platforms. Hire Mobile Game Developers because they can write multiple versions of an app for different platforms using a single language and many pieces of reusable code.

Now that you are intending to realize your mobile game app idea, let’s validate it. First, know your target market, and choose the platform on which you would like to build your mobile game application. After the basic process, select a programming language, decide your business strategy to make either native, hybrid, or cross-platform apps.

Let’s Dive Into The Pool of Programming Languages That Can Be Used For Your Mobile Game Apps: 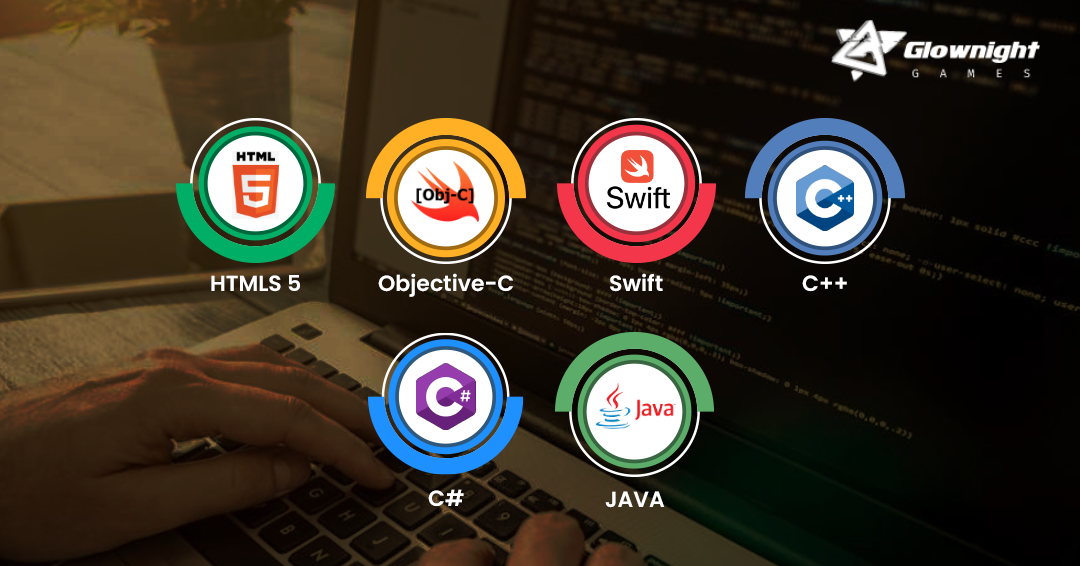 HTML5 is one of the ideal programming languages for web-frontend apps for mobile devices. It makes various data types simple to insert, accounts for different screen sizes, also levels the browser playing field. Keep in mind it has its proposed standard supports by different browsers. HTML5 is a cost-effective language and works on the current version of HTML- making the learning curve much shallower than that for a completely new language.

Well, Objective-C is the primary programming language for iOS apps. Because Apple has chosen it to build robust and scalable apps. However, as a C-language superset so it has several functions that precisely deal with I/o, display functions, graphics.

Now it’s a part of the Apple development framework and fully integrated into all iOS & macOS frameworks. If we talk about the current scenario, it’s being replaced in the Apple ecosystem by Swift programming language.

As we have talked above about Swift, it is the latest programming language used by the Apple ecosystem. It considers being the best in writing code for Apple’s latest APIs, Cocoa, & Cocoa Touch. I agree they write Swift language to work along with Objective-C and have obvious reasons for iOS developers to turn to Swift for complete programming.

Swift is designed to eliminate the likelihood of many of the security threats possible with Objective-C. Today businesses are looking to hire Swift developers with expertise in developing innovative mobile apps using this language.

C++ is one of the most powerful, familiar, appropriate, and robust programming languages for building mobile apps for Android and Windows- and mainly for low-level programming.

Mobile app developers choose it as a go-to language on several platforms. C++ lets you develop mobile apps for practically every purpose on every platform that exists. It’s not that trendy, but it has dominated the programming world even before the smartphone revolution.

What to say about Java, It is one of the most preferred and popular languages for Android app development. Java is an object-oriented programming language and can be run in two different ways: With a browser and without a browser as well.

Java programming language provides you flexibility for re-using code and software updates. Whereas Java does not have much to do if you are considering iOS development. It is useful for you with mobile app platforms like cross-platform apps.

Here some are better than others and it depends on the requirement of your project. Eventually, you have to choose the best programming language for your mobile game app development. Glownight Games is a top Mobile Game Development Company. We provide you top game services from unity game development to 2D, 3D, visually appealing games, and much more. 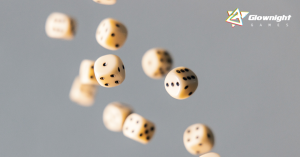 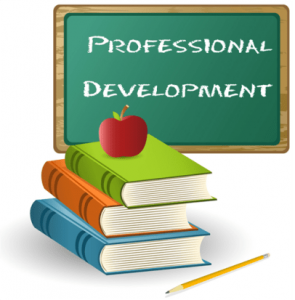