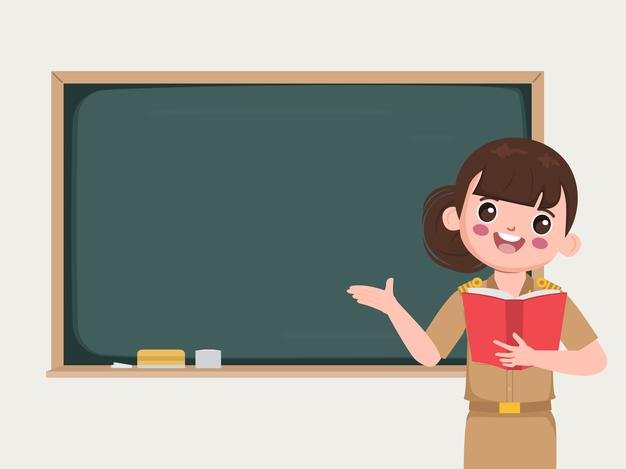 For the kind of facilities and infrastructure it provides, as well as its high standards of education the school fees of Bangalore school are a very reasonable which is Rs. 2,14,988 for grades 11 and 12.

The actual fee charged by them depends upon the class that a student is in. On an average, this world out to be around Rs. 3,86,500 annually.

Here again an estimated annual fee of around Rs.2,50,000 is what you can expect to pay for educating your child.

One of the older and extremely well known international schools of Bangalore, the school charges an annual fee of Rs. 2,30,000 for classes 11 and 12.  The school charges Rs. 50,000 as transportation fee for providing an air conditioned bus to ferry and drop students.  They also charge Rs. 34,200 annually for providing food to the children.

They charge as much as Rs.8,25,000 annually from students studying in grades 11 and 12 and following the IBDP curriculum.

Here’s another school that charges a fair amount as a school fee. Annually, you will have to pay them as much as Rs. 7,10,000 to put your child in this school.

Thus we see that receiving an education in a Bangalore international school is not as exorbitantly expensive as one might have thought. In any case, international schools offer a great deal more by way of their infrastructure, facilities, level of education, and ambiance.

That being stated, it is for the parents to determine what kind of international school they want to put their child into and how much fee they would like to pay. As one can see, there is a fair bit of variation in the fee structure and one can easily pick an international school that suits one’s budget and expectations.

The fact of the matter is that quite a few of these schools are the preferred choice of well heeled NRIs and IT professionals as the right place to educate their children. That is the reason why many of these schools are so plush which also justifies their fees structure. 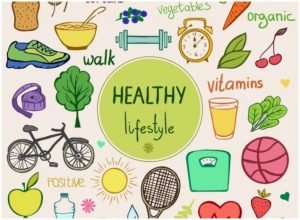 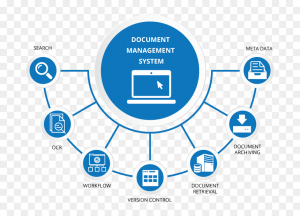 Next post Why is Document Management important for every organization?