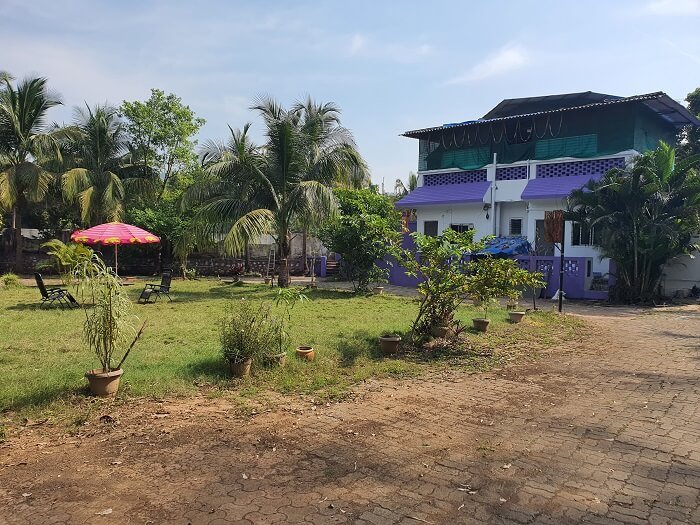 Alcohol addiction (alcoholism) is a chronic problem that develops gradually over time and impairs physical and mental health and the ability to function.

There are two situations that are characterized by increased alcohol consumption that are not yet defined as alcohol addiction, but may lead to it:

Drinking problem: Drinking an excessive amount of alcohol, but still without a real addiction. This stage is extremely important as through awareness of the problem and its treatment the deterioration into a real addiction can be prevented. Even at this stage, functional problems or physical problems can already appear, but there is no real dependence on alcohol, so the problem can be treated more easily.

Binge Drinking:  Drinking a very large amount of alcohol at once: five servings of alcohol and more for a man and four servings of alcohol and more for a woman. Those who have adopted such a drinking pattern – usually young people – are at risk of becoming alcoholics in the future. A serving of alcohol is found in a can of beer or a bottle of beer (330 ml, 5% alcohol), in a glass of wine (150 ml, 12% alcohol) or in a glass of liquor such as whiskey, brandy, vodka or cognac (40 ml, 40 % Alcohol).

There are three main reasons for alcohol addiction:

What are the symptoms?

Alcohol addiction has many symptoms including:

Even in people who are not addicted to alcohol, but have a drinking problem or a binge drinking pattern, symptoms can appear. Both of these conditions can cause, for example, dysfunction and many medical problems and they can lead to alcohol addiction.

If you want to get rid of alcohol addiction or want someone close to give up on alcohol, you can contact the Alcohol Rehabilitation Centre in Thane to get the proper treatment for getting rid of alcoholism. 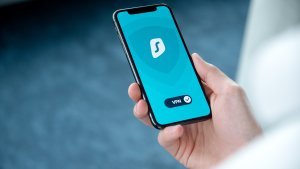 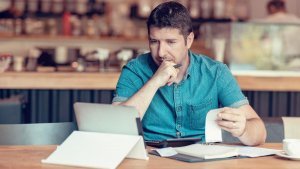