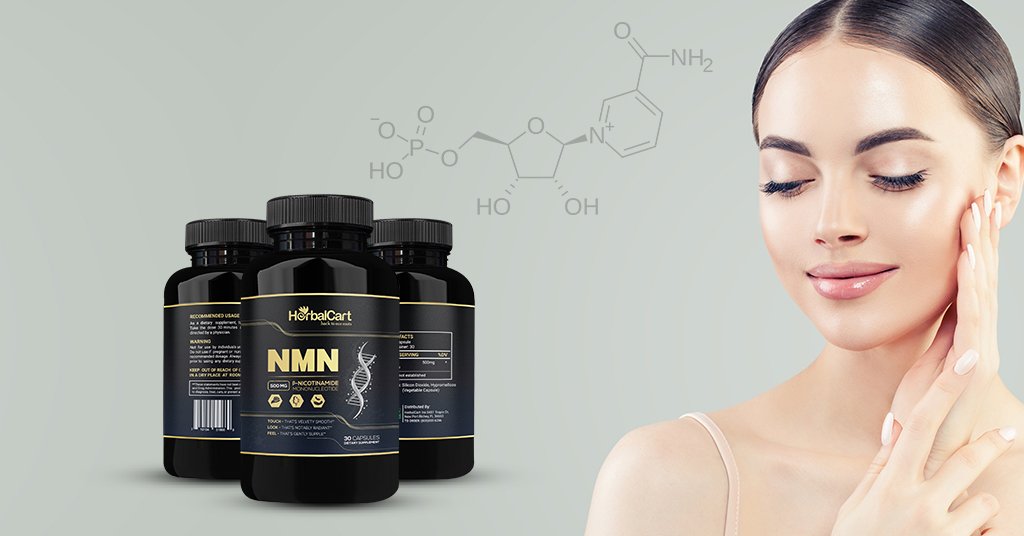 Nicotinamide Mononucleotide (NMN) comes from the family of nucleotides. It is composed of three parts like nitrogenous base, sugar, and a phosphate group.

NMN works as a potent precursor for NAD+. NMN is usually found in smaller amounts in fruits and vegetables like avocados, broccoli, cabbage, edamame, and cucumbers.

The research found that NMN improvises action and secretion of insulin in diabetic and obese mice. It was also observed that NMN protects the mouse heart from ischemia and reperfusion injury. It also helps restore skeletal muscle in aging mice and slows down cognitive decline in the mouse model of Alzheimer’s disease. It also improves the survival of neurons, enhances energy metabolism.

In several mouse models of disease and aging, NMN exhibits a wide range of remarkable effects. These effects do benefit conditions ranging from diabetes to Alzheimer’s disease.

The supplement of NMN helps one to achieve radiant and beautiful skin. It brings a multitude of health benefits and allows an individual to fight against diseases related to obesity.

It activates sirtuins which are the naturally occurring proteins, and further nourish the body with anti-aging genes. This is the way through which loose skin and wrinkles get prevented, along with cognitive decline.

NAD+ is the compound present in every cell of the human body and gets involved in all the major critical processes such as DNA repair, energy metabolism, and gene expression.

How NMN supplement works within the body?

NMN gets identified as the form of Vitamin B3 and is classified as the NAD+ precursor supplement. It works as a biosynthetic precursor to essential molecules, which results in metabolism. During the testing period, it was shown that NMN enters the cells of mice by the small intestine within 10 minutes and converts them to NAD+ through Slc12a8 NMN transporter,

It consists of properties that help to reduce sebum, enhance complexion, and decrease the redness of aging skin and blotchiness. It increases insulin activity and reduces age-related inflammation.

Take a glance the benefits of taking NMN supplement

NMN supplement is classified as the cutting-edge vitamin B-3 that boosts NAD+ levels and mitigates numerous aging factors. The pure NMN supplement can enter the bloodstream directly and may help in getting activated within 15 minutes.

Some Potential Benefits of NMN 500 mg

The benefits of NMN carry plenty of benefits that are crucial in improving the internal health of human bodies apart from improving the skin’s elasticity.

The supplement of NMN helps in promoting longevity which is linked to energy metabolism. It is a kind of supplement that nourishes human bodies by boosting NAD+ levels. It enables the quality of life by reversing the effects of anti-aging.

It enacts the role of a direct source of promoting cell metabolism. It improves insulin activity and production. The supplement of NMN helps in alleviating metabolic conditions like diabetes, fatty, obesity, and liver disease.

It carries the identity of being the derivative of vitamin B3 and is capable of repairing damaged DNA. It brings therapeutic benefits because it is linked with NAD+ and enzymes such as mono-ADP-ribosyltransferases. It also includes sirtuins enzymes that control apoptosis DNA repair, stress resistance, metabolism, and endocrine signaling.

It helps activate sirtuins in human bodies, which further help in repairing the damaged DNA and regulating other genes. It helps in boosting sirtuins which helps in strengthening immunity.

A recent study has shown that lower doses of NMN can improve female fertility with enhanced oocyte quality.

The NMN supplement is made in the lab helps in supporting energy production loss because it increases NAD+ levels. It supplies high NMN concentration in the body, which helps in boosting the NAD+ level. According to the research, NMN supplementation encourages the creation of NAD+ across different organs like the liver, muscle, kidneys, pancreas, blood vessels, and eyes.

The consumption of intake of NMN is relatively safe for humans. The pure NMN supplement showcases high efficacy and benefits in different mouse models of human disease. 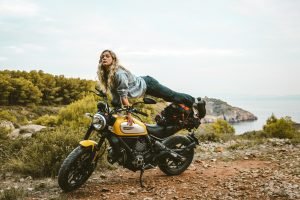