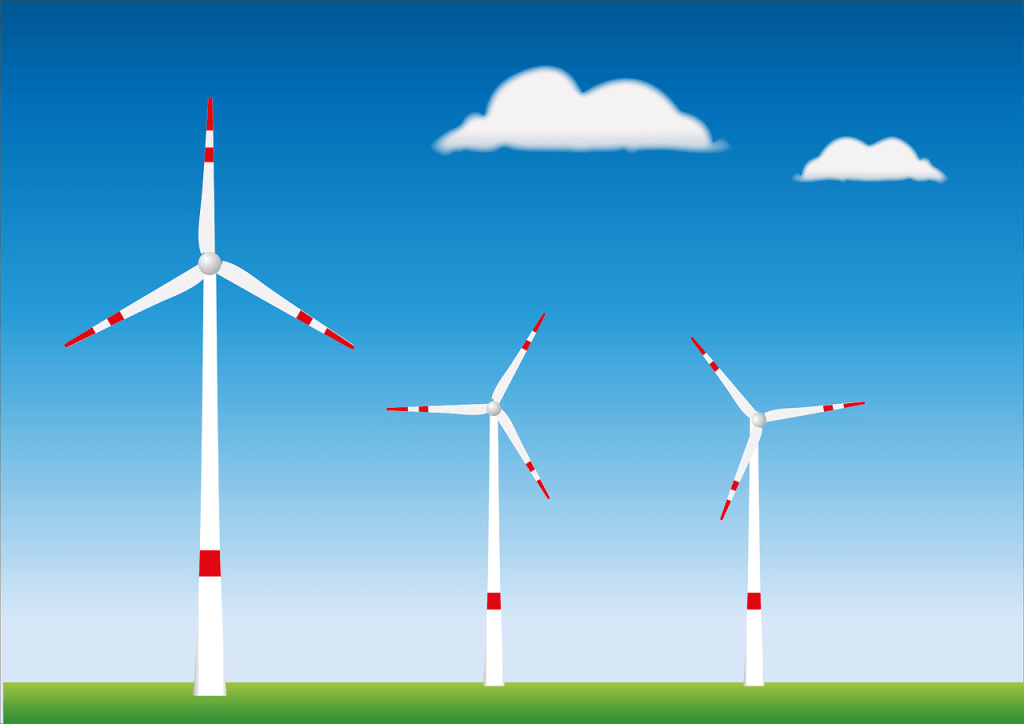 A windmill is a device that transforms wind energy into rotatory power through blades called vanes, especially for grinding grains (mills). This term also refers to wind turbines, wind pumps, and some other functions. The term “wind engine” sometimes uses to define this type of equipment.

These turbines were used from the middle ages to the early modern period. In the 9th century, horizontal wind turbine firstly introduced in Greater Iran and vertical wind turbines appeared in northwestern Europe in the 12th century. As a symbol of Dutch culture, there are currently around 1,000 windmills in the Netherlands.

There are many types of windmills, but the most famous types are given below.

These windmills are the most known because of their excellent efficiency and strength. In order to mount the rotor shaft on top of the tower and expose the turbine to strong winds, the base of the tower must be very strong. If the turbine vanes have a vertical direction to the wind compared to a wind turbine with a vertical axis, more power can be generated by rotating the blades. This type of turbine construction needs strong support from the tower to support the weight of the generator, gearbox, and blades. A horizontal wind turbine also requires a large crane to lift the parts to the tower’s top.

How Does Windmill Work?

The number of windmill vanes was decided after numerous trial and error methods. It found that all 3 blades were the best for excellent efficiency. That’s the way; each windmill has 3 blades. The wind is the energy source for a windmill. As the blade touches the wind, the blade moves, and the shaft rotates to generate electricity. A generator is a mechanical device that transforms rotational energy into electricity.

The major components of the windmill are given below:

It measures the speed of the wind and sends this speed data to the controller.

Disc brakes can be operated hydraulically, electrically or automatically to stop the rotor in emergency conditions.

The controller starts up the turbine at the velocity of the wind of approx. 8-16 km / h and off at a velocity of approx. 90 km / h. Turbines cannot run at wind speeds of more than 90 km / h as they can be damaged in strong winds.

The nacelle has a complete set of gears and a generator. The rotating blades are connected to the generator via gears. These gears change the comparatively slow rotations of the blade into generator speeds of around 1500 rpm. This generator then transforms the rotary energy of the blades into electricity.

1) What Is A Reaction Turbine and Its Types?

2) What Is An Impulse Turbine and Its Types? 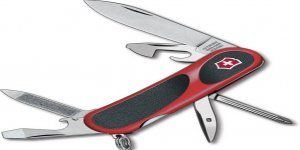 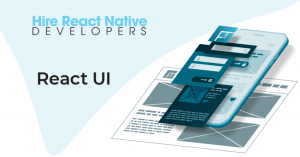 Next post Why To Trust React Native For Mobile App Development?