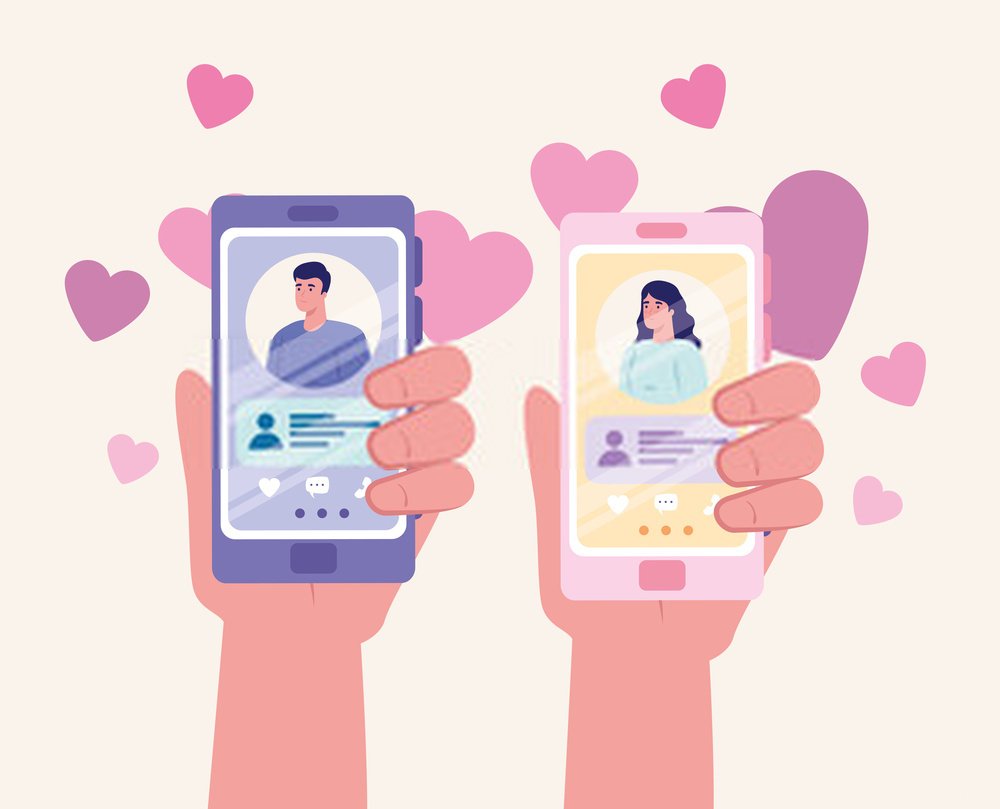 Yahoo has always been one of the top internet companies in the world. They have a product for everything, whether you want to email or chat with your friends. Their search engine is one of the best in the world and many smaller companies are utilizing it.

However, one of the most promising and fresh products from yahoo was the chat rooms. Yahoo started the chat rooms way back in the 1990s and just after the launch, everyone was on it.

It was a first of its kind product and people can’t keep calm about it. And this enthusiasm about Yahoo chat rooms was for about a decade and started the decline of the popularity. After a decade of inception, Yahoo chat rooms faced some issues related to content. And soon after, Yahoo had to close the chat room feature on their platform. But it was fun while it lasted. And today we will look at why Yahoo chat room closed its services for the public. And how is doing with their newer products and all?

Let’s have a look.

What Was the Difference Between the Yahoo Chat Rooms and Other Chat Rooms?

Well, apart from Yahoo, AIM chat rooms were also popular back in the day. But a small fight between the users led to some issues on Yahoo chat rooms. And the most common issue at the time was the spambots, which used to remove users from a particular room.

This, in conjunction with other issues, led to the discontinuation of the Yahoo chat rooms. But people who really enjoyed Yahoo chat rooms were left hanging in by a thread. However, Yahoo decided to revive another product from the company, Messenger. And in 2015, they decided to revive the messenger and launched a new version. But until then, messaging platforms like WhatsApp, and Google chat were dominating the market. And that is why Yahoo messenger was not successful and they had to discontinue that too.

There was an issue with chat room yahoo back in 2006 when there were reports of multiple adult-themed teen rooms. And there was no way to control that but Yahoo did their best to minimize the damage. Due to that report, a lot of businesses stopped giving ads to the Yahoo chat room platform. And after that, the product never recovered to the full glory. And gradually, the users started leaving the platform and they were left with no choice.

Eventually, they had to close the chatting room Yahoo to focus on other services Yahoo mail or messenger. They started focusing on Yahoo messenger and developed new software for the newer market landscape. They re-released a completely new version of Yahoo Messenger in 2015. And the users were not satisfied with the approach from Yahoo and they get on it.

After that yahoo has to shut down its operations of the messenger in 2018. It is understandable from Yahoo’s perspective that users were not really in the mood to support the apps. And they had to make the tough call of closing down the services.

Well, if you really want to use the Yahoo chat rooms at this point, then there are many options available on the market. You will find a similar service from some companies on the market.

To learn more about the chat rooms and other services, you can log on to the Onlinegeeks technology blog. You will find all you need to know about Yahoo and its services on Onlinegeeks.net. 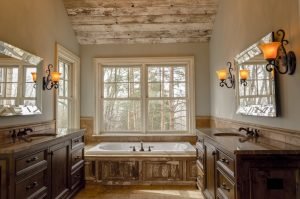 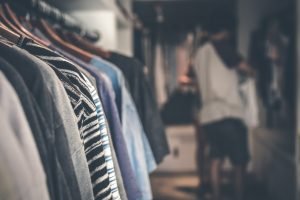 Next post What Clothes and Accessories You Should Have in Your Wardrobe?