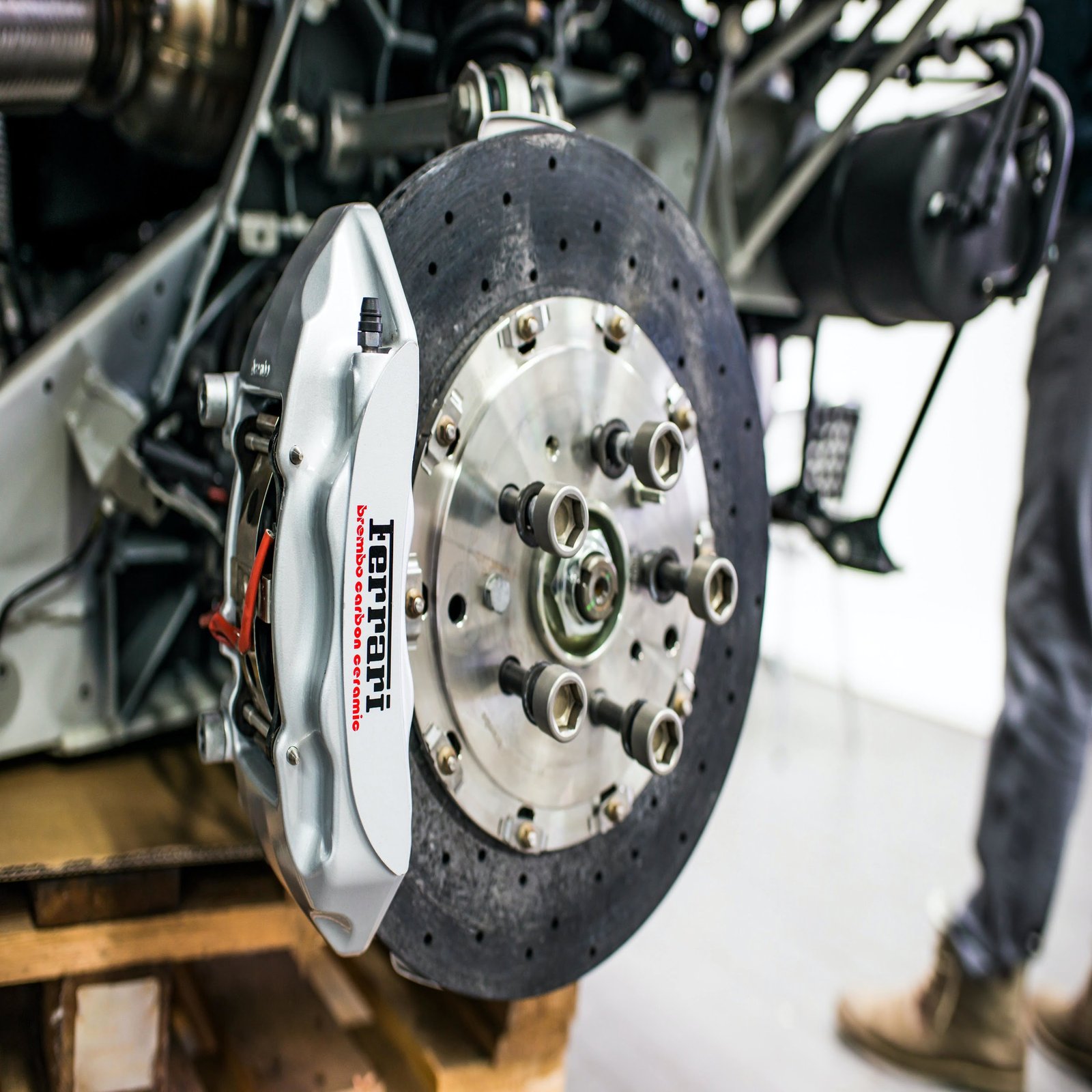 Car mechanisms are tacky to deal with if there are lots of problems in your car already. It is suggested to opt for a car check-up every few months to test the engine health and brakes. Brakes are the second most important part. Damaged brakes will result in skidding, grinding and, alternatively, accidents. Your brakes need to be checked by a professional if they have reached such a point. It is extremely dangerous to drive a vehicle with busted brakes. This can not only cause the loss of car parts but the loss of lives as well.

The brake pads, as soon as they halt the car to a stop, make sounds. The brake pads squeeze the circular disk, known as the rotor, to stop the car. If you have been driving a car with such ground brakes already, there are certain noises you will hear due to such inconvenience of the brake. While you apply the brakes, the brake pedal rumbles underneath your foot. However, such a grinding sound means major disturbance.

A tip to remember, never to neglect smoke and noise. Get a Car Brake Repair immediately without any further ado! Both of these signs are alert warnings from your car, which are signalling you to fix the problem before it worsens or results in pricey replacements of the car components.

If your brakes are releasing a shrill grinding noise when applied, then it is certain the brake disc and the callipers are producing immense friction. They are rubbing too close to each other, which depletes the brake pad completely. Scrubbing and grinding minimize the brake pad thickness, hence the sounds produced. A faulty calliper can cause depletion of one of the brake pads. This causes not only grind noise but the leaking of the brake liquid.

The second reason why such noises occur is debris and dirt between the rotor plate and the device of pads and pistons. It needs to be cleaned and professionally sorted before usage. The debris can produce sounds when applied brakes cause it to grind between the two plate.

How to Fix Ground Brakes?

You need to replace the brake pads immediately. Brake systems are sometimes not a simple case for normal garage workers to fix. The fixation of both the new rotor and the car calliper requires measurement and smooth adjustment. It might produce skidding and jerks if not adjusted properly.

Severe brake damage can also cause smoke while the brake and tires grinding. A thin brake pad is not enough to stop a fast-moving car. Sometimes, the metallic backup of the pad reveals and hits the rotor directly. It causes shrill sounds and a terrible brake response. A damaged rotor will fail your entire braking system, resulting in brake failure. The car will perish severely.

The sets of car systems interconnect with each other. Without the other, the mechanism collapses. Car requires all of its systems checked to operate accordingly. 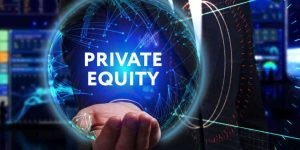 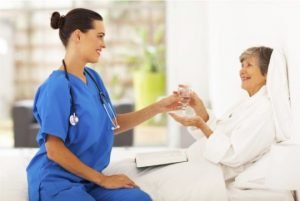